Standing Room Only for Sunday 22 December 2019 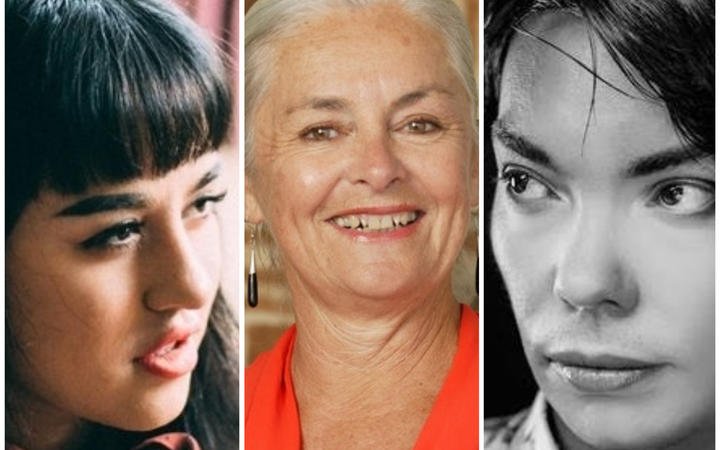 Looking back across the cultural landscape of Aotearoa New Zealand in 2019 some words and catchphrases pop up: encounters, call-out culture,  Ihumātao, climate emergency, allyship and, the phrase just named this week by website Public Address as readers of the year, OK boomer.

And where once the boxes artists ticked in Creative New Zealand applications had the well-used words diversity and innovation, some new tick options were added: accessible, regional and in place of the locating term Pacific, Oceania or Moana Nui a Kiwa.

It's been an interesting year. And to discuss the things that both inspired and troubled them, Mark Amery is joined by three people who've inspired very many themselves.

Auckland Journalist, critic, culture editor at The Spinoff and playwright Sam Brooks. A former Artistic Director of both the New Zealand Festival and Auckland Arts Festival, and officer of the NZ Order of Merit, Carla Van Zon. And poet and essayist Tayi Tibble (Te Whānau-ā-Apanui/Ngāti Porou) the author of Poūkahangatus, who this year edited literary journal Sport.

While Carla wrote on climate change and the arts this year, Tayi discussed her visit to Ihumātao and Sam Brooks on male allyship.

Simon Morris looks back on a year marked by the end of some big franchises, more women-led and women-driven films than ever, and some strong showings from Kiwi film-makers. 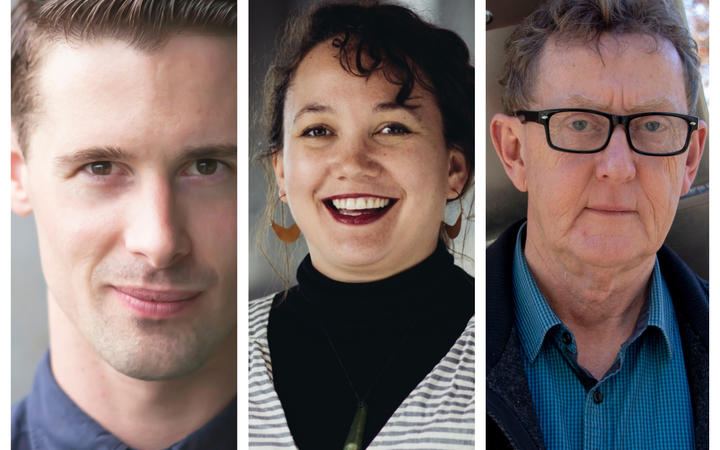 A giant hand called Quasi made world headlines. Dane Mitchell's fake transmitting trees at the Venice Biennale were joined by a real fallen tree during flooding. Giant woven works by the Mata Aho Collective hung in London and Ottawa, and Lisa Reihana's work was simply everywhere. Back home, we gnawed over how to  commemorate the visit of Captain Cook 250 years ago, and we reopened big files on Modernist artists Schoon, Walters, McCahon, Henderson and Hodgkins. In the year of Ihumātao, attention to the Manus Island detainees and climate emergency protests, were contemporary artists given enough oxygen?

With Mark to discuss are three outstanding commentators and supporters of the arts. In Christchurch, Warren Feeney, known for his lead roles with newspapers Artbeat and The Press, Pantograph Punch critic and a curator at this year's Auckland Art Fair Francis McWhannell, and Curator of Mātauranga Maori at Te Papa and coeditor of a new journal of Maori art Ate, Matariki Williams.

Live from an undisclosed studio somewhere in Northern Finland, we are joined by the man in red himself, a comedia and a Snapchat Dude. Santa's Laugh Tracks for us this afternoon are Jack Dee, Noel Elgrably, Joan Rivers, The Office and Saturday Night Live. 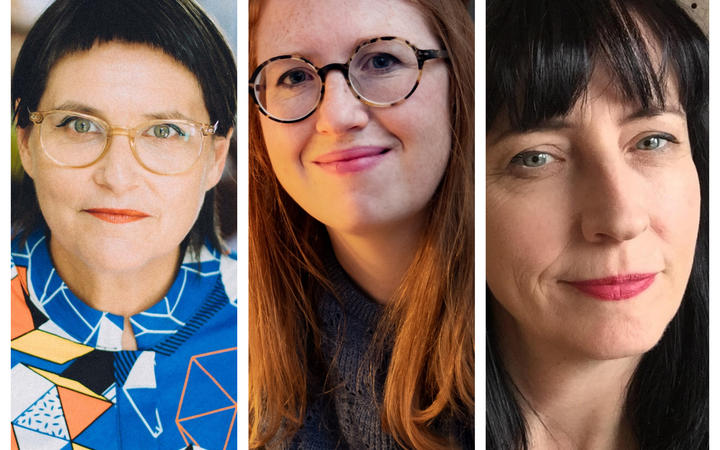 The Booker, The Ockham, Atwood, Knox, The closure of the New Zealand Review of Books, covering up white suprematist posters in Newmarket with Hone Tuwahre's poem 'Rain', and Lloyd Jones' proclaiming the demise of New Zealand book culture after a visit to Christchurch's new library Tūranga. Literature in Aotearoa in 2019 was marked by all these things. Mark Amery is joined by three people whose support of writers and readers deserves applause itself this year. 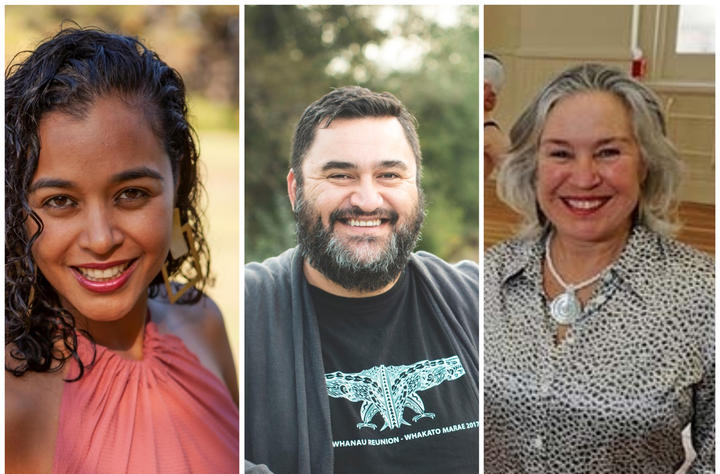 Has 2019 been a good year in the performing arts? Te Matatini, the national Māori performing arts festival inspired kapa haka themed pedestrian crossing lights in Wellington, new festivals popped up everywhere, with Little Andromeda Christchurch finally has a fringe venue, the amount and type of new theatre seems to grow exponentially, and the New Zealand Dance Company and Black Grace Dance Company have not only survived but thrived. They've been touring in North America. But how has it been on the ground?

Joining Mark Amery to discuss the year that was we have three experienced eyes. In Auckland A NZ Herald theatre critic, a director and dramaturg and the founder of Black Creatives Aotearoa: Dione Joseph. Musician, songwriter and creative organiser extraordinaire Tama Waipara is the director of the country's newest major arts festival Tairāwhiti in Gisborne. And finally, a legendary dance practitioner who has worked over many years in dance and theatre and as a critic for the Dominion Post, Lyne Pringle.

By Justin Eade. A satire on space travel and inter-galactic diplomacy. The play was engineered by Phil Benge and produced by Ross Jolly for National Radio.