Standing Room Only is literally radio with pictures... and arts, theatre, film, comedy, books, dance, entertainment, pop culture, and music – all the things, in other words, that make life worth living. 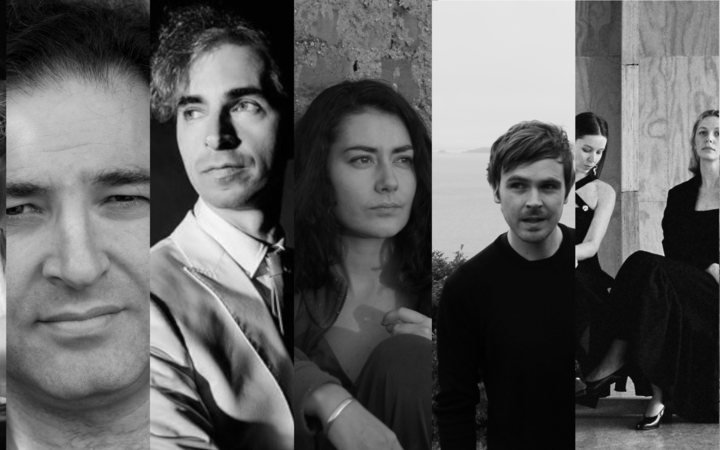 New Zealand composer John Psathas had a road to Damascus moment in 2018 while roaring along at Toto's 40th anniversary concert at London's Royal Albert Hall. Audio

And the driving force behind some fascinating new programme ideas is Annie Murray, commissioning editor for Prime and Sky TV. 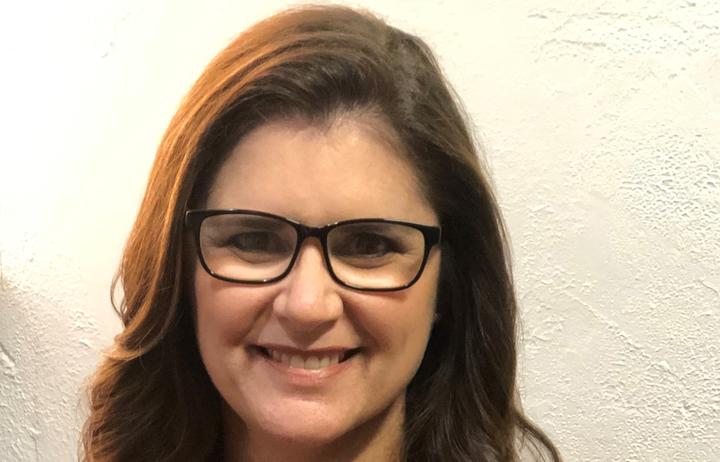 Right now people are hungry for live spectacle wherever they can get it.   And they don't get more spectacular than an exhibition that's about to land in Auckland, Wellington and Christchurch early next year.

It's called Van Gogh Alive! - and that's putting it mildly.  Multi-channel motion graphics, 40 high-definition projectors, with cinema-quality surround sound, and believe it or not, subtle use of perfumes.

A mini version of the Van Gogh experience ran recently in Wellington and completely sold out. Simon speaks to the head of the Australian company bringing it out - Grande Experiences CEO, Bruce Peterson. 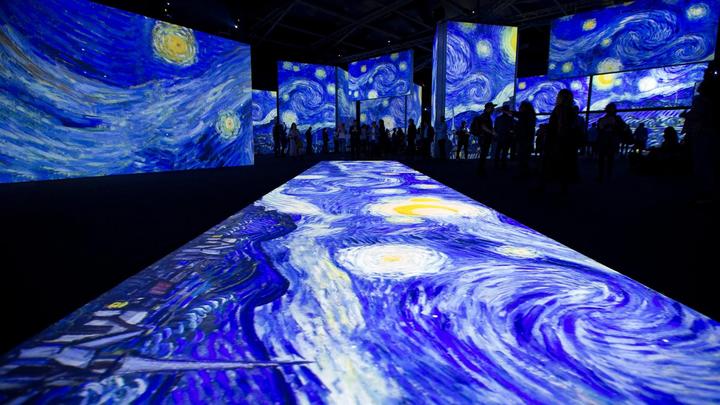 Fascination with the private lives of the rich, the famous and the talented is hardly new.  Ever since there have been stars - Shakespeare?  Ancient Greek theatre? - there have been people dying to know their innermost secrets.

The fact is artists are usually given such license when they're famous, that it would be surprising if they weren't tempted to become mad, bad and dangerous to know, like famous bad boy Lord Byron. Professor Jeffery Smith from Otago University wanted to know how much bad character affects our love - or hatred - of their creations.  So he wrote a book - Scoundrels, Cads, and Other Great Artists. It's published by Rowman and Littlefield and is available in bookstores now. 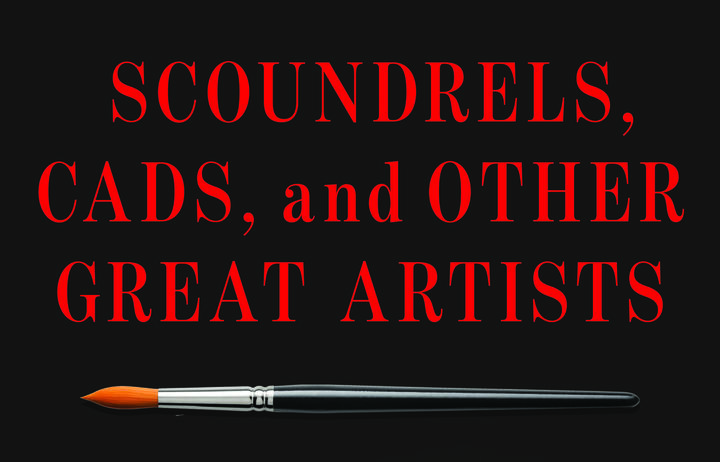 Simon Morris defends putting foreign clips on the show, in a week that offers a Tunisian family drama, a comedy thriller set in an American high school, and an Australian remake of a popular Icelandic film.

New Zealand composer John Psathas had a road to Damascus moment in 2018 while roaring along at Toto's 40th anniversary concert at London's Royal Albert Hall.

After decades of splitting his time between teaching at the New Zealand School of Music and fitting composing in when he could, it  was time for a change. He's moved to Waitarere on the Horowhenua coast where he now dedicates all of his time to composing.

Fascinated by the pandemic and the effect it was having on musicians John and his former student guitarist Jack Hooker set about bringing New Zealand musicians from all around the globe together virtually for a huge cross genre collaboration. It's called 'It's Already Tomorrow' and it comes out this Friday.

Stewart Island Rakiura's museum was first built in 1960 - to house an abundance of island treasures. Back then, it cost the thousands of tourists coming to the island 50 cents to get in and see the displays which cover early whaling in the area, sealing, boat building, and natural history. But the Rakiura Museum ran out of room, and plans were hatched to build a new one. The three million dollar centre is now, after a couple of setbacks, due to open on the first of December. 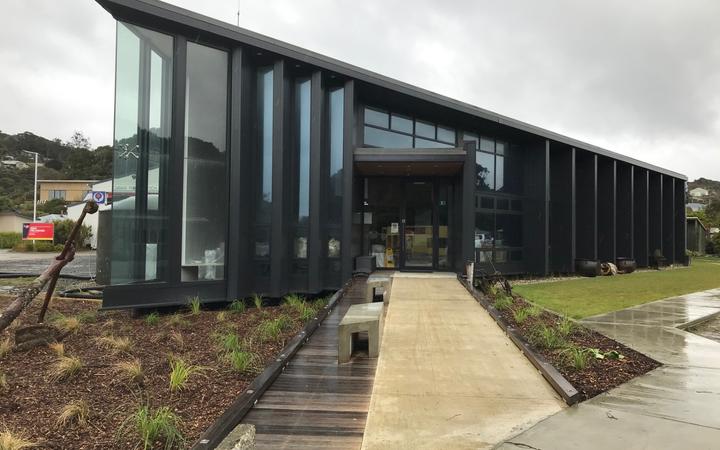 The idea of Lolsy Byrne's year so far almost sounds like the setup for a sitcom.  Did you hear about the Irish comedian who came to New Zealand for a Fringe Festival and then there was a lockdown and she couldn't get out?

Lolsy is gigging in Auckland at the moment and is also a member of Irish comedy online channel TRY. 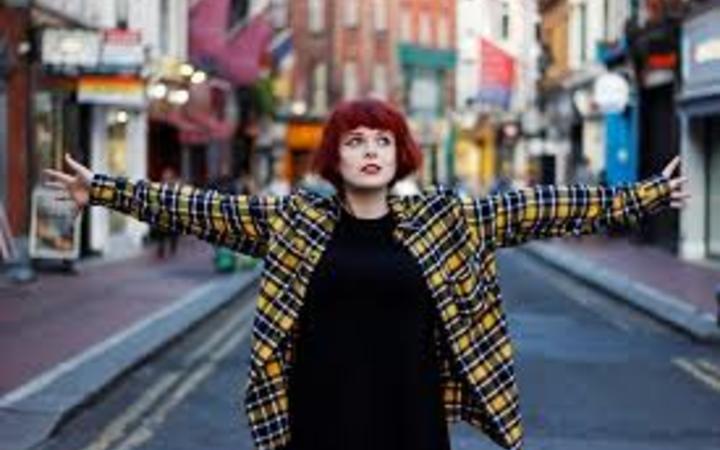 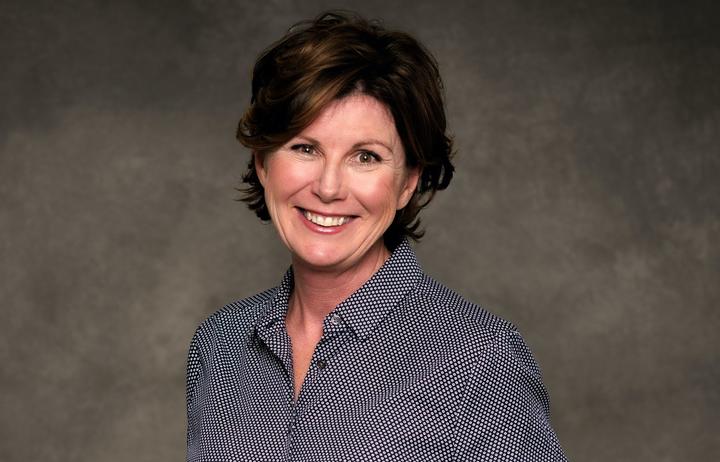 For sheer event status there's nothing quite like seeing a big-deal Hollywood movie with the musical soundtrack provided by a live orchestra. The Auckland Philharmonia Orchestra celebrates the end of a challenging year with a Christmas classic that's celebrating its own significant birthday.  Home Alone turns 30 this year! 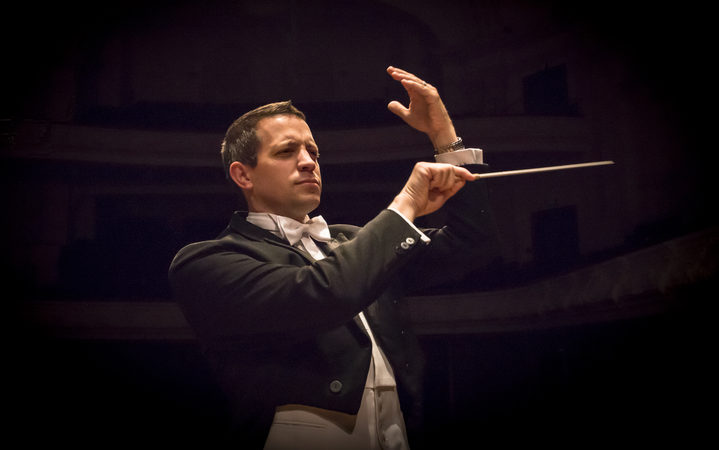 Who has the flashest post box on your street?

She's put them together in a book titled 'It's in The Post'. Robert Kelly spoke to her about her epistolary obsession. 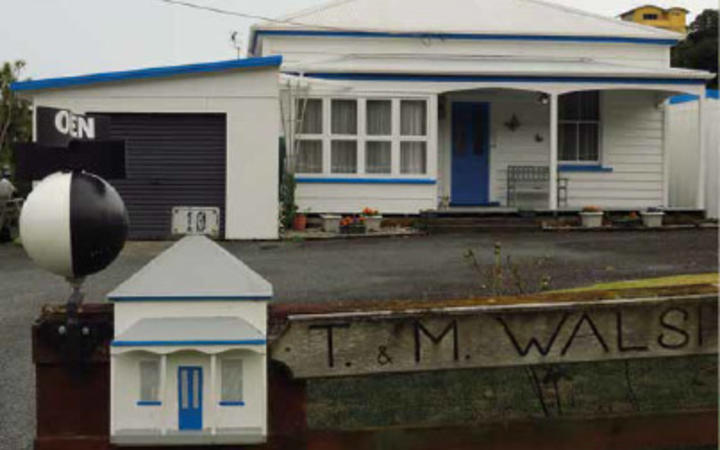 Children often have imaginary friends who share their days, their games and their inner-most secrets.  And while most are forgotten as the child  grows older, a few people find that such a friend can be a reliable mentor as well as a companion .

Today's Classic drama takes us into a world where such a fiction begins to invade reality.

Standing Room Only is literally radio with pictures... and arts, theatre, film, comedy, books, dance, entertainment, pop culture, and music – all the things, in other words, that make life worth living.