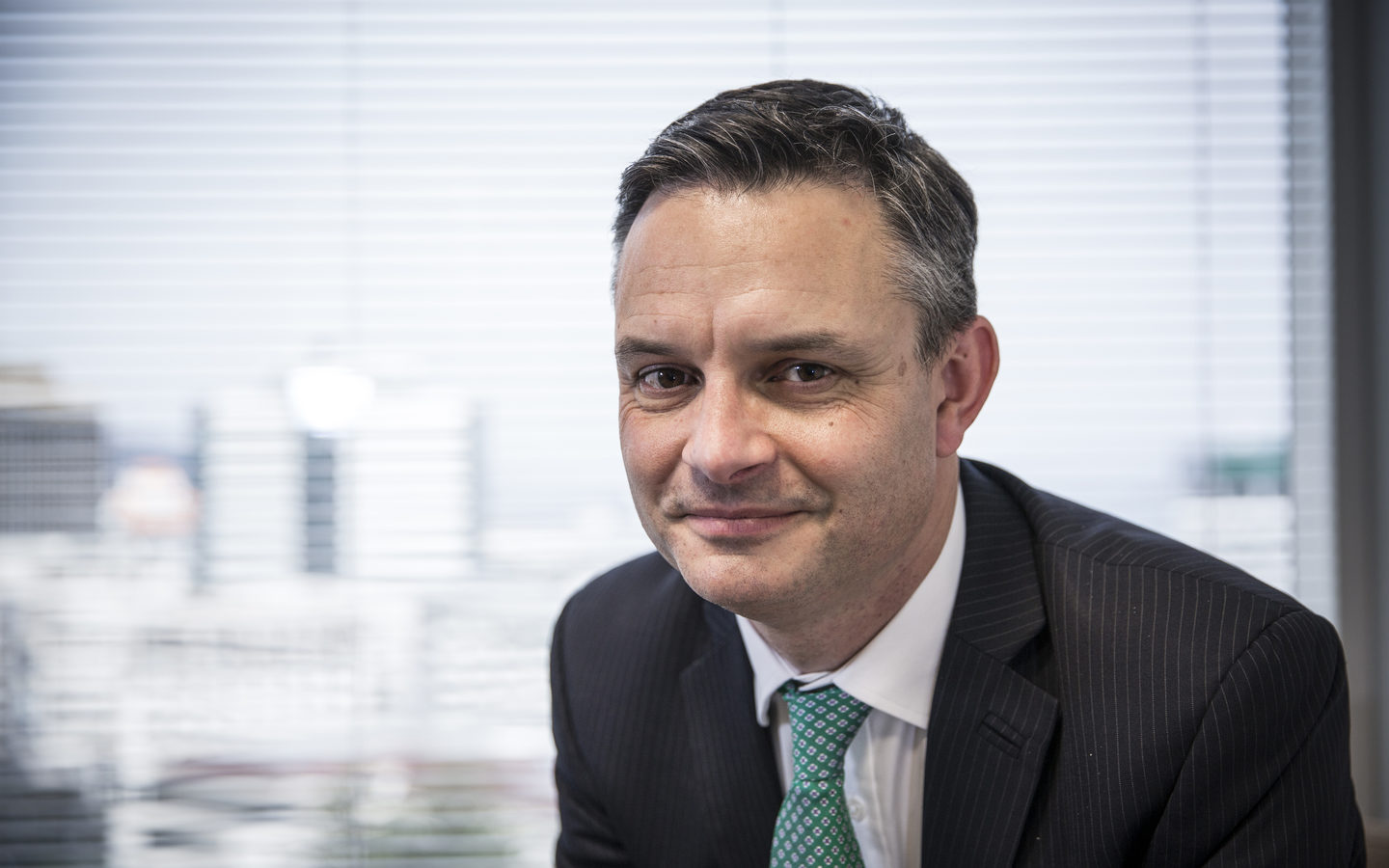 James Shaw expected to be heading into the 2017 election campaign as Green Party co-leader - but after Metiria Turei resigned he's found himself flying solo.

Shaw was selected as male co-leader of the party in 2015 after Russel Norman resigned, only a year after first being elected to Parliament.

The bombing of the Rainbow Warrior. So I was about 12, I was in my last year in intermediate, and I really remember the moment very clearly. I remember tuning in to what my teacher was saying and he said, 'Countries go to war over things like this,' and that got my attention. It was the first time that I became aware of the world outside of myself.

So that really triggered an interest in nuclear testing in the Pacific, colonialism, whaling in the oceans, Greenpeace, Amnesty International... and that lasted until 1990, the last year of my high school and an election year, and it was the first time the Green Party contested.

There was a debate at my high school which was a three-way between National, Labour and the Green Party. The National and Labour candidates were just sniping the whole time about things [that], as a 17-year-old I had zero interest in ... and the Green Party was talking about stuff that was important, like how do we survive on the face of this planet when our numbers are increasing and our resources are decreasing.

So I went up to [the Green candidate] and asked how I could help - which if you ever do that, and you're a Green Party candidate, means you ultimately end up the leader of the Green Party.

Yeah so just don't say, 'How can I help?' if you're a Green Party candidate. You never know what will happen.

What is your greatest accomplishment?

A lot of individual moments, and maybe this isn't the greatest, but it's something that's certainly very present for me at the moment. The company that I co-founded with some friends of mine [in the UK], went through a very dark time during the global financial crisis because our clients were banks and they stopped paying us for all the work we were doing.

So we entered our valley of death moment. The reason I'm so proud of this is we didn't let anyone go. What we did is we, starting from the top, took pay cuts. The higher up the food chain you were, the bigger the cut, in order to keep everyone on board and to get through it.

Were you still with the company at the time? 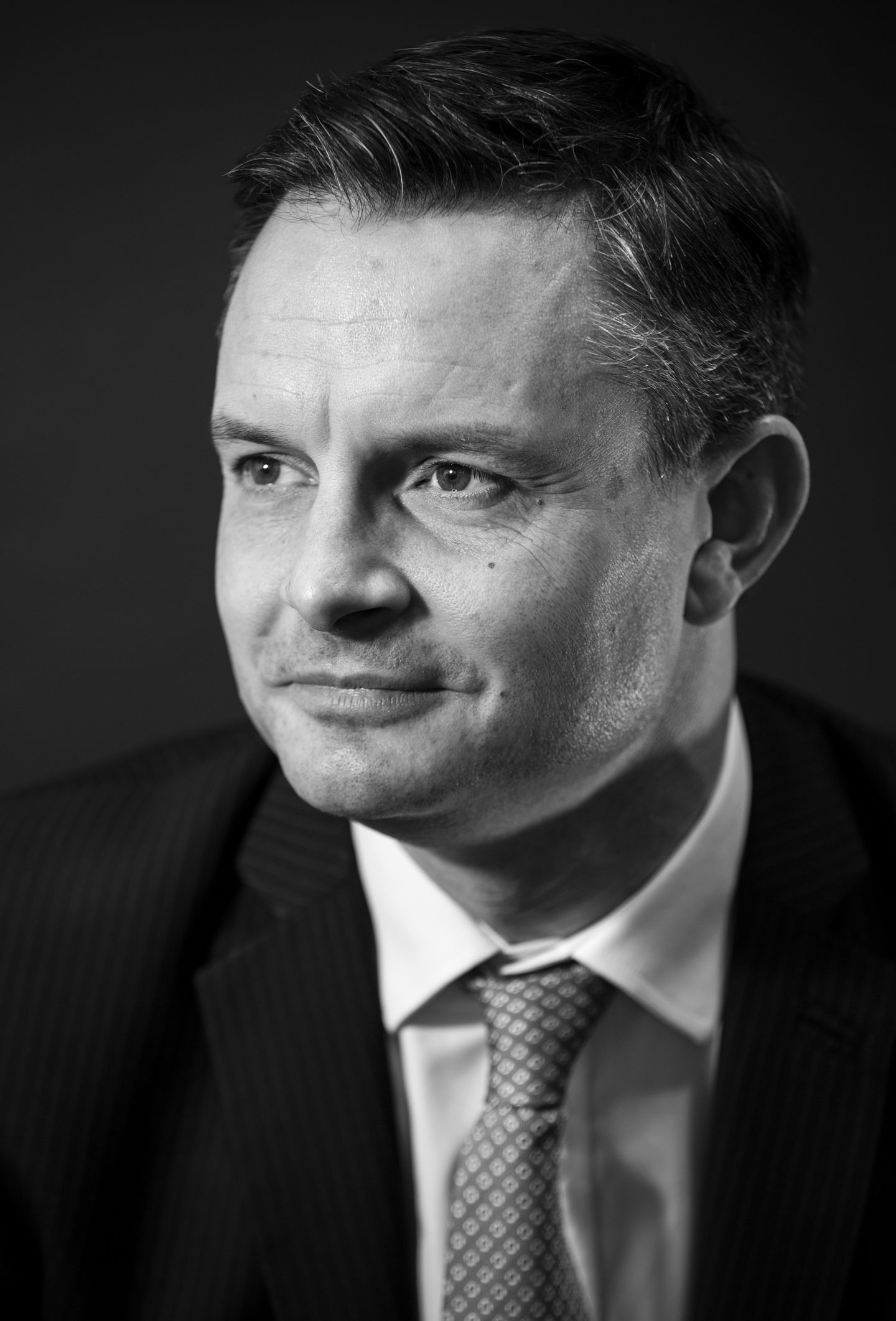 Somebody once said to me, and I won't tell you all the circumstances 'cos it's personal, but he said, 'James, sometimes when it feels like you're pushing shit up hill, it's because there is actually an incline.'

On average it's about six.

I feel like I'm okay with six. But all research as well as first-person experience will tell you eight is required for optimal function, but I don't know anybody here who gets that - which says something about maybe we need to redesign the way that we're operating because if you want functional people running the country...

David's a fascinating person to spend time with. He's got an enormous brain and he's actually quite radical, and he's got the chops to back it up.

Todd, I think is a person with incredible integrity. He holds some quite conservative views which I disagree with but his orientation is non-partisan. So while his political orientation is quite different to mine, at some level I feel there's a relatability there.

Barbara is similar to Todd but she also comes from a totally different background - the rural, women's, farming, leadership background. The reason I'm really interested in Barbara is because I go - we need to reduce agricultural emissions, how do we do that? And if anybody can work out that question, it's probably her.

And Tracey is a much more fiery personality, but I think she's terrific. She's just great company. And she's somebody who looks to build bridges all the time.

I think if you had those people around a table and said, how could we solve the greatest challenges of our time? By the end of dinner, you'd be most of the way there.

Who do you most respect outside Parliament?

Jeanette Fitzsimons. Her orientation has always been studiously non-partisan while she's utterly held on to her beliefs about what it is we need to do. She is one of those people who has always thought rather than turn someone into an enemy, how do I turn someone into an ally. And she engages with the deepest of respect with everyone, including the people she was absolutely at odds with on matters of policy. And that's a style of politics that inspired me.

I'm not going to tell you the naughtiest thing I've ever done. But I will tell you when I was in high school I took a day off a week to play Dungeons and Dragons with my mates.

I've been listening a lot to The Killers recently. But one I've always come back to is Parov Stelar. They're incredibly funky. It's electric swing.

When do you listen to them the most?

Between 9pm and 10pm before the final bell goes [in Parliament]. It seems like a good way to end your day and exit the building.

I'm going to tell you two.

How do you know the gender or sex of an ant? You drop it in water. If it sinks to the bottom it's a girl ant, and if it floats it's a buoy-ant.

What's the second one?

I used to start my speeches with this before my staff told me to stop.

A robot walks into a bar and asks for a drink. The barman says, "Sorry, we don't serve robots." And the robot says, "Ah, but one day you will."

Was that the punch line?

Maybe I need to work on my delivery. 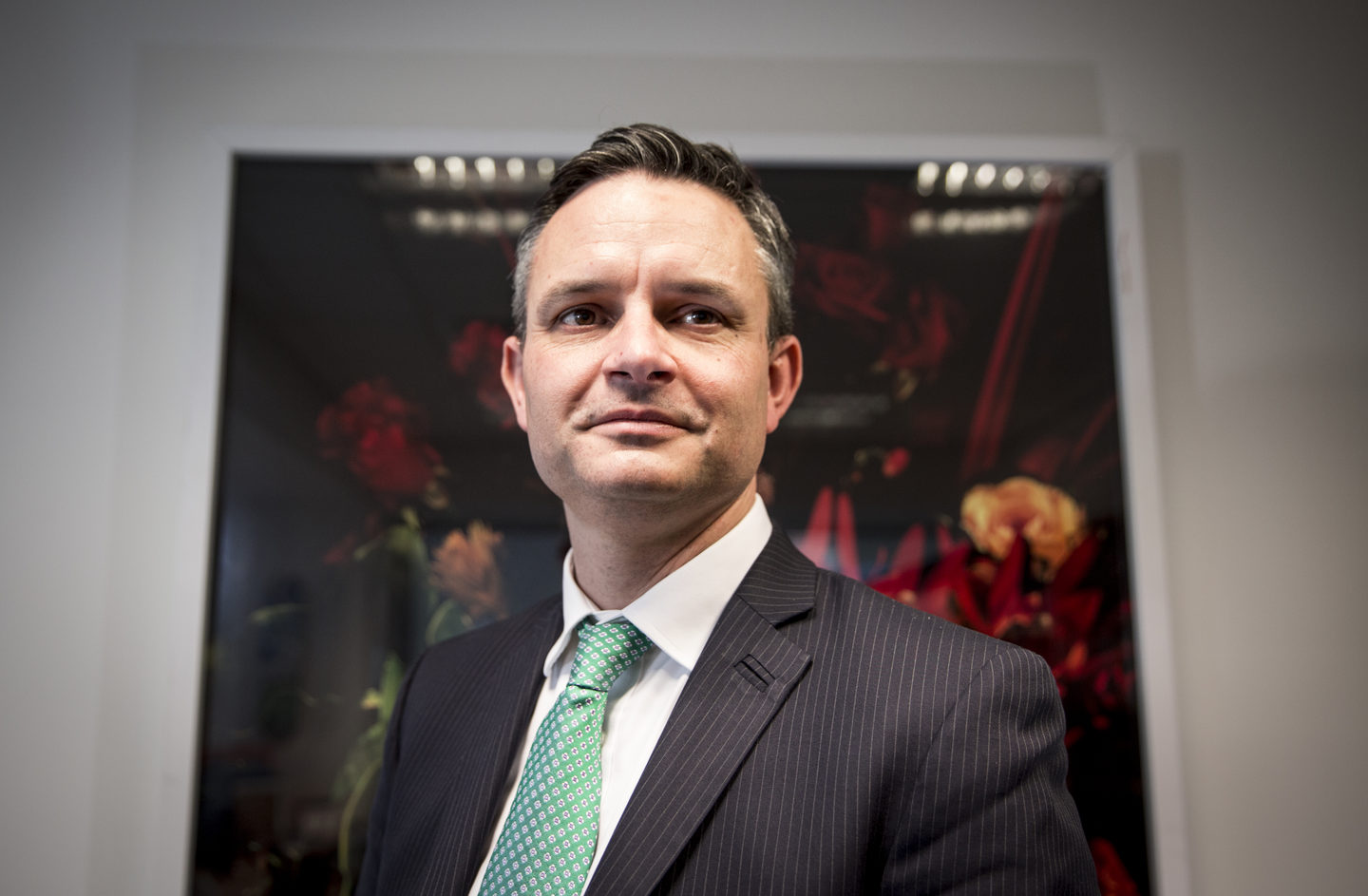