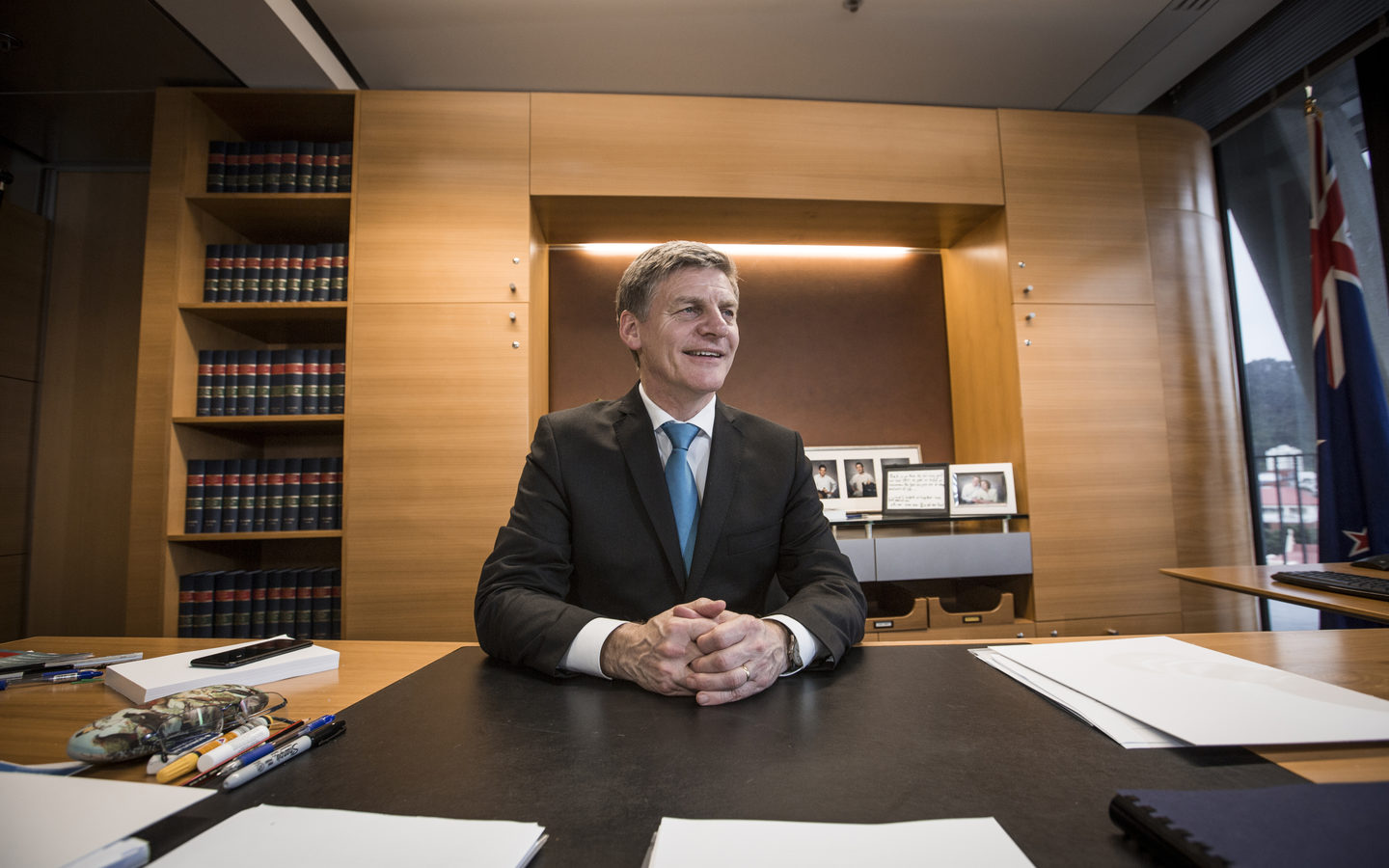 This is Bill English's second election as leader of the National Party, but his first as incumbent Prime Minister.

He became leader of the National Party (again) when John Key stepped down as Prime Minister in late 2016, leaving his long-time deputy to take over the reins.

The 55-year-old southerner led National to a disastrous result in the 2002 election but has been riding high in the polls this time round.

My family, and particularly my mother who was a political activist. She was always involved in campaigns, ranging from more organics, through to changing conditions for farm workers, through to national education policy - and I liked it.

So was she actively involved in politics?

She was a National Party volunteer, and sort of up the organisation. Had a lot to do with senior politicians. [Sir] Brian Talboys was our local MP, so he was another reason. He was impressive and I thought I wanted his job from quite a young age and a fair bit to do with Rob Muldoon as well.

Did you always want to be Prime Minister?

I probably did. Up until it became apparent I wasn't going to be ... which lasted until it suddenly happened.

My greatest achievement in my life is my family. I'm very fortunate, that despite having pimples, to have married a wonderful woman and we've had these six kids who are all completely different - a lot of hard work but enormously satisfying.

What is the best advice you've ever received?

That most things you worry about, don't happen.

Look - I need sleep. So if I don't get it at night, I often get it on a plane, or in a car. I can sleep. A good six or seven hours is quite important for me.

Do you get grumpy if you don't get enough sleep?

I just get a bit fuzzy-headed. Others can exist on hardly any sleep. I wish I was that way but I enjoy sleeping.

Which three MPs from other parties - so not National - would you invite for dinner?

This includes some former MPs? 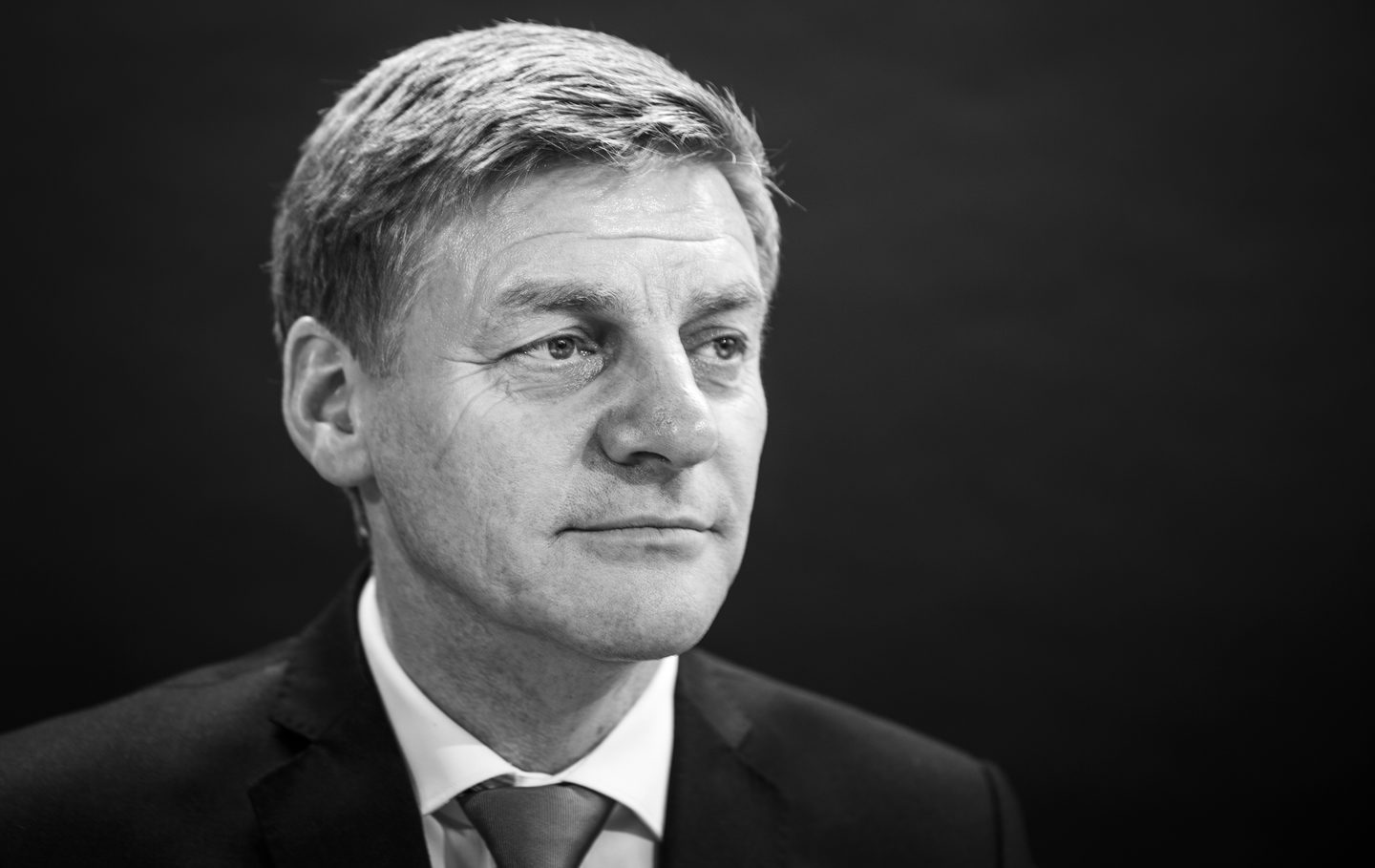 From other parties - Michael Cullen. He's just sharp and funny. Can be very funny but I wouldn't want him to come along in an argumentative mood because he could be pretty edgy.

I've got to think about another two.

I'd pick a Green MP. I don't know them that well but I always like listening to people who have quite a different point than your own. I'd get a good-humoured, happy one - not one that thinks the world is coming to an end. I think that would be part of the mix.

Who else? They're just all interesting. Politicians are interesting people. I think Annette King would be a very companionable person at a dinner table.

So there you go: Michael Cullen, Annette King and someone from the Greens - either James Shaw or Julie-Anne Genter.

Who do you respect most outside Parliament?

When you're a politician you get to see all sorts of people. So some of the people for whom I have great respect, no one's heard of. Because they have in very courageous ways got on top of very difficult lives and part of your privilege as a constituent MP is to meet people who are so brave and hopeful in such difficult circumstances. So I've met dozens of those that I respect.

I think I respect some of the sporting leaders in New Zealand. They are under so much pressure and public scrutiny. So Steve Hansen would be one where, as I've got to know him and listen to him talk about his philosophy, I think he's really earned the respect in one of the toughest positions in New Zealand.

Would you liken his role to your role as Prime Minister? With the scrutiny and pressure?

I think it's at least as much. They live or die on winning every week, we only have to win every three years - and actually often people care more about their sport than their politics.

Well, I wouldn't tell you if it was really naughty now would I?

Oh come on, be fun. Surely you've got something from when you were a kid? Or last week maybe you got a parking ticket?

Well, I wish I felt deliciously naughty about getting a parking ticket but I just get irritated.

No, I can remember a particular incident when we were young. In our house fruit juice used to be a very special treat. Myself and one of my many brothers found the pre-Christmas fruit juice, in these big cans cos it was a big household, and we worked out how to open just a little bit of it and we drank the whole thing and they only found out about it on Christmas Day. It was the perfect undetectable crime.

Who is your favourite band?

I'm a Split Enz fan. I've really enjoyed them. The bands from my generation - I'm a Dire Straits fan. I quite like listening to them. But I like listening to a whole range of music. Because my kids have been musical I've listened to a lot of choral music, sort of modern New Zealand choral singing, which I really like. So not always a band.

Finally, can you tell me a joke?

Well, this is the best joke I've heard all week.

A mushroom walks into a bar and says, "Can I have a drink?" and the barman says, "We don't serve people like you." The mushroom says, "Why not? I'm a fun-guy!" (awkward laughing) 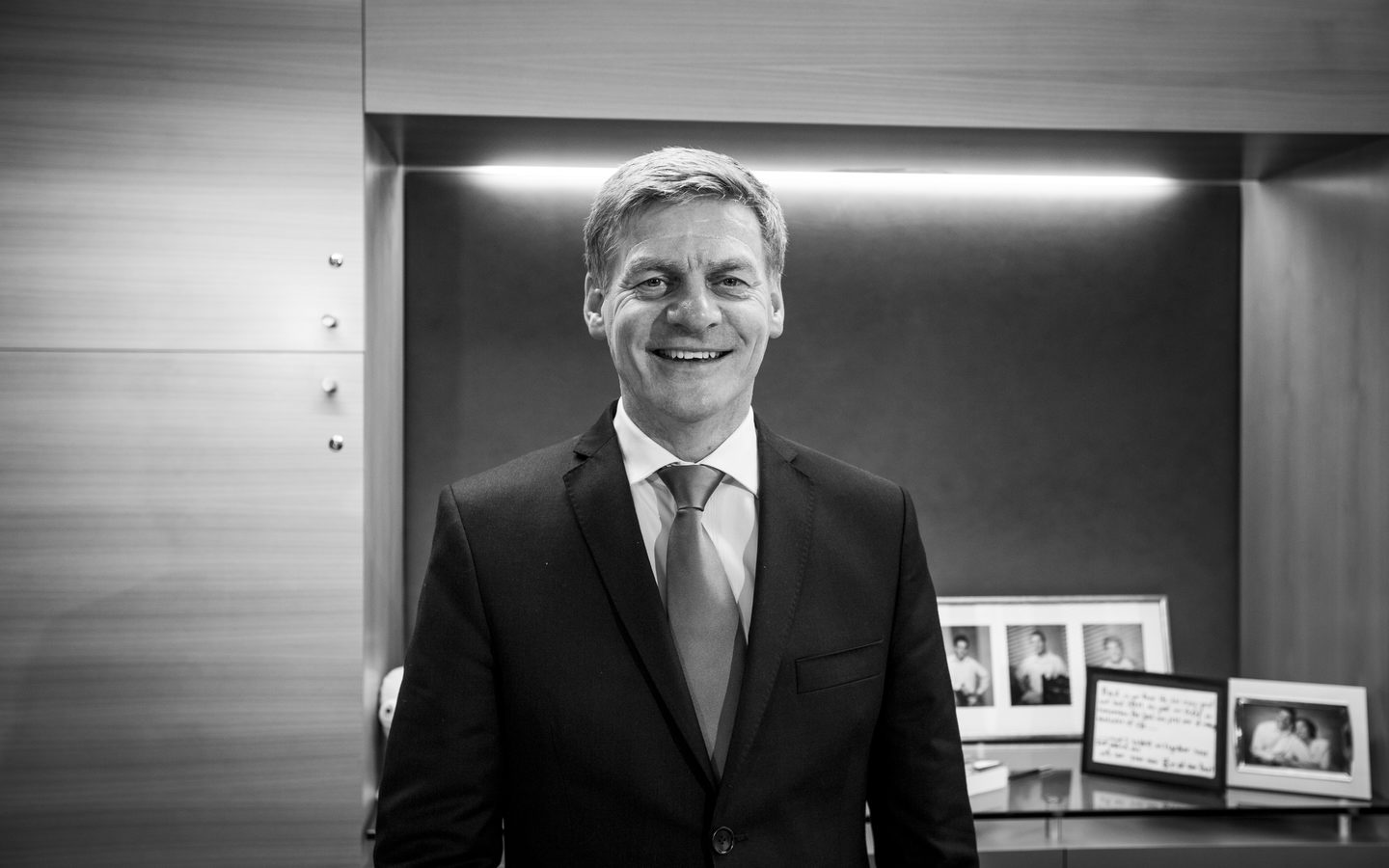