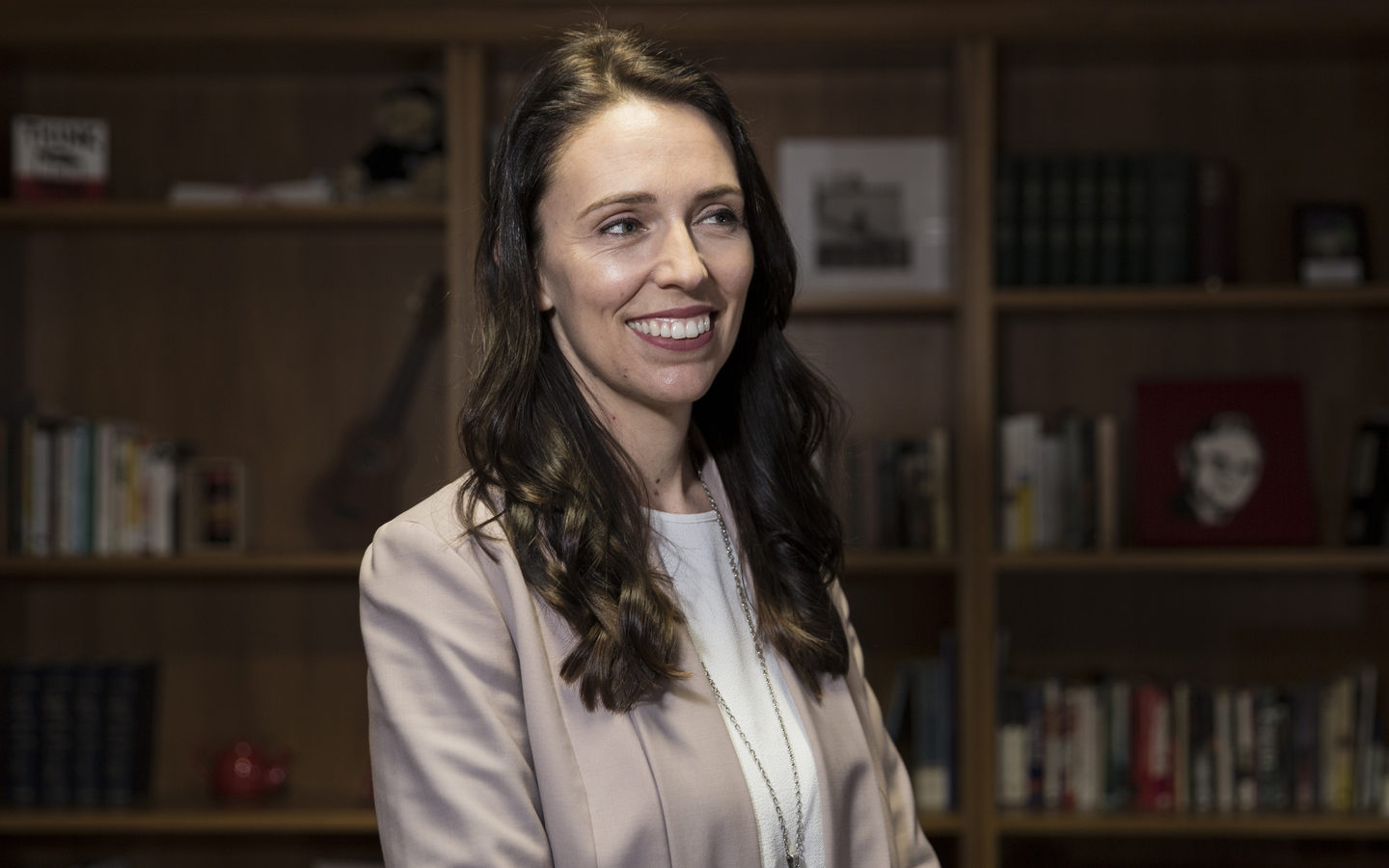 Jacinda Ardern has had an exponential rise through the ranks of the Labour Party, and just weeks out from this year's election took over the party's leadership.

She entered Parliament in 2008 and now holds the Auckland seat of Mt Albert - the same seat held by the last Labour Prime Minister, Helen Clark.

Definitely not for the sport. I think some people really enjoy the cut and thrust - for me that's probably the part that I find the least enjoyment in.

For me it was simply recognising from quite a young age that all of the things that I wanted to change or thought could be changed you had the power to do that in a political environment. So that's what got me motivated to join a political party and deliver leaflets - and I pretty much thought that would be the limit of my contribution, but it took me a lot further than that.

What was it you wanted to change?

When I was young, and I talk about this a lot because these are my first, I call them political memories, but when you are a kid it's not about politics - it's just about whether things seem fair.

When I was very small I lived in a pretty run-of-the-mill New Zealand suburb in Hamilton, but when I was just about to start school we moved to Murupara, and I remember, I distinctly remember, that kids didn't have what I had and that didn't seem fair.

And I remember some really heartbreaking images and even as a kid that not sitting well with me. So whether or not I was just one of the those angsty young people that thought a lot about the world, those were probably the seeds for me around the kinds of things I wanted to change.

When you are in opposition your accomplishments are very different and so to put some context around that I feel like probably my greatest political accomplishment is yet to come.

As an opposition politician I'd like to think that I've played a role in child advocacy that I feel proud of, and within the Labour Party getting through policy that means that we will now [legislate for] child poverty targets, we will set up a completely new way of operating the ministry to improve the wellbeing of children, the BestStart package which was a huge investment in child wellbeing - all of that work I see as being an accomplishment but obviously doesn't go as far as I would like right now.

But then there's the little things - having a constituent who's in a Housing New Zealand house who, because of your intervention, is allowed to keep a companion dog with her - tiny things that on the grand scale don't seem large but make a huge difference to that person's life. 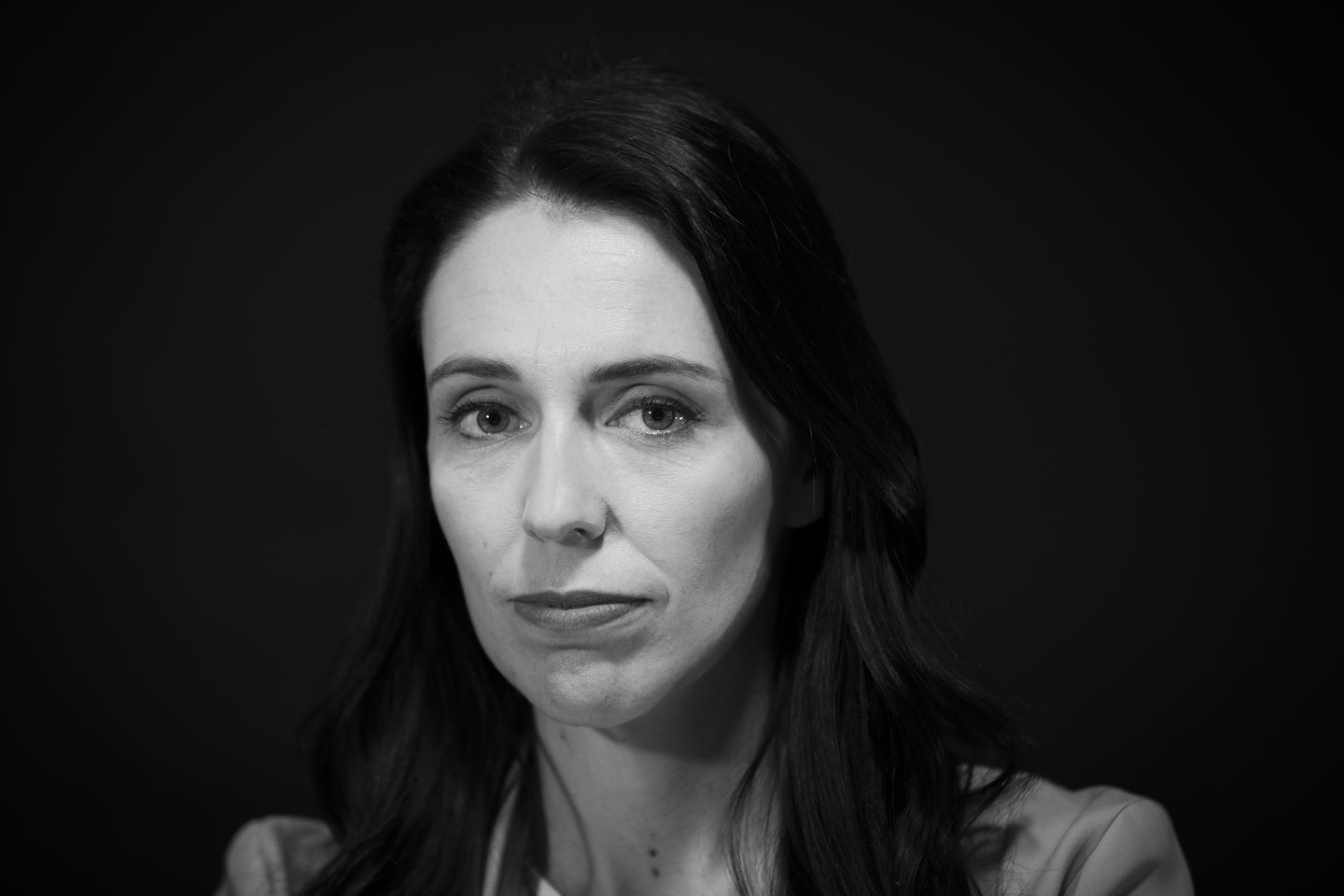 That if at any given time 50 percent of the room isn't disagreeing with you, you're probably not saying anything. Just getting used to the idea [that] when you are in politics there's that complete contradiction: you need everyone to love you, but you also need to stand for something, which in of itself means people are certainly not going to like you, but you are trying to find that balance where you have to make hard decisions, where you have to stand up on issues that going to mean that people are going to have an adverse reaction to us, but that's what leadership's about.

I learnt that from another MP after an entire room booed me at a public meeting and it actually did make me feel a lot better, and I thought, yeah I'm standing for something.

Roughly how many hours' sleep do you get a night?

I actually try to be quite focused on getting a bit of rest, because I learned very early on in my career that I would do a bad job otherwise, so it wasn't just about working myself into the ground, I ended up being useless to other people if I didn't try and rest. So some nights four or five, but most nights six or seven.

Chester Borrows, I get on really well with Chester, I always have, he was a great member of our select committee. I've always got on well with James Shaw, we got to know each other in London when we were both working as political candidates over in London. I really enjoy Jono Naylor's company at select committee as well. He was really good to work with.

So two National MPs and one Green?

Oh probably I'll add Julie-Anne Genter in there as well, I'll have four over. When we were in Mt Albert we spent quite a bit of time together during that by-election.

Who do you respect most outside Parliament?

Absolutely anyone and they can't be ex-MPs? I have a lot of respect for Helen Clark.

It can be anyone.

Okay all of the past Labour leaders - all of them! It's a tough job, it's a really tough job, and I wouldn't mind sitting down now and saying, 'How did you deal with this?' or, 'this question' and so on. Helen [Clark] I can see when she's back in the country as someone I'll be posing a few questions to, actually policy questions as well, because that wealth of knowledge, that doesn't leave, and that wealth of information around what we've tried in the past, I think it's important to draw on that.

Do you feel like you have more respect for the former leaders, now that you are the leader?

It has grown. I had a healthy amount of respect for them before, but it's certainly grown.

Well, when I was a child it was really just wagging PE, and I don't mean on the odd occasion, I mean pretty consistently.

Why did you hate PE?

Oh I just hated it. I wasn't good at it you know, and I just found cross-country I really didn't enjoy it at all, because in winter in Morrinsville, it was frosty and we had to run laps in bare feet and sometimes before swimming in the cold, they'd make you run laps in your togs. There just really wasn't anything enjoyable about it, so I would try to weasel my way out of it, so at school it was wagging.

When I travelled a bit I did go over into Palestine. I was obviously allowed to travel into Palestine, but it was hard to move around safely and I did that without really telling my family what I was doing.

Oh I have quite a few, there's nostalgic ones - I've always loved The Beatles - but I'm a child of the nineties so I equally love Smashing Pumpkins and Shapeshifter, one of the most long-standing bands I've followed has been Shapeshifter.

This is going to be terrible, can I give context to my joke?

So when I was a kid there was just this one joke that my sister and I always shared that would make us laugh, and it was probably the fact that everyone else thought it was such a bad joke, but it never failed to make the two of us just dissolve. I could probably say it to her now and we would have that same reaction and it's probably more that it's something we share because it's a terrible joke.

And that's it! But it would destroy us every time, just the image of two sausages in a frying pan talking to each other.

That's actually better than some of the others we've heard. 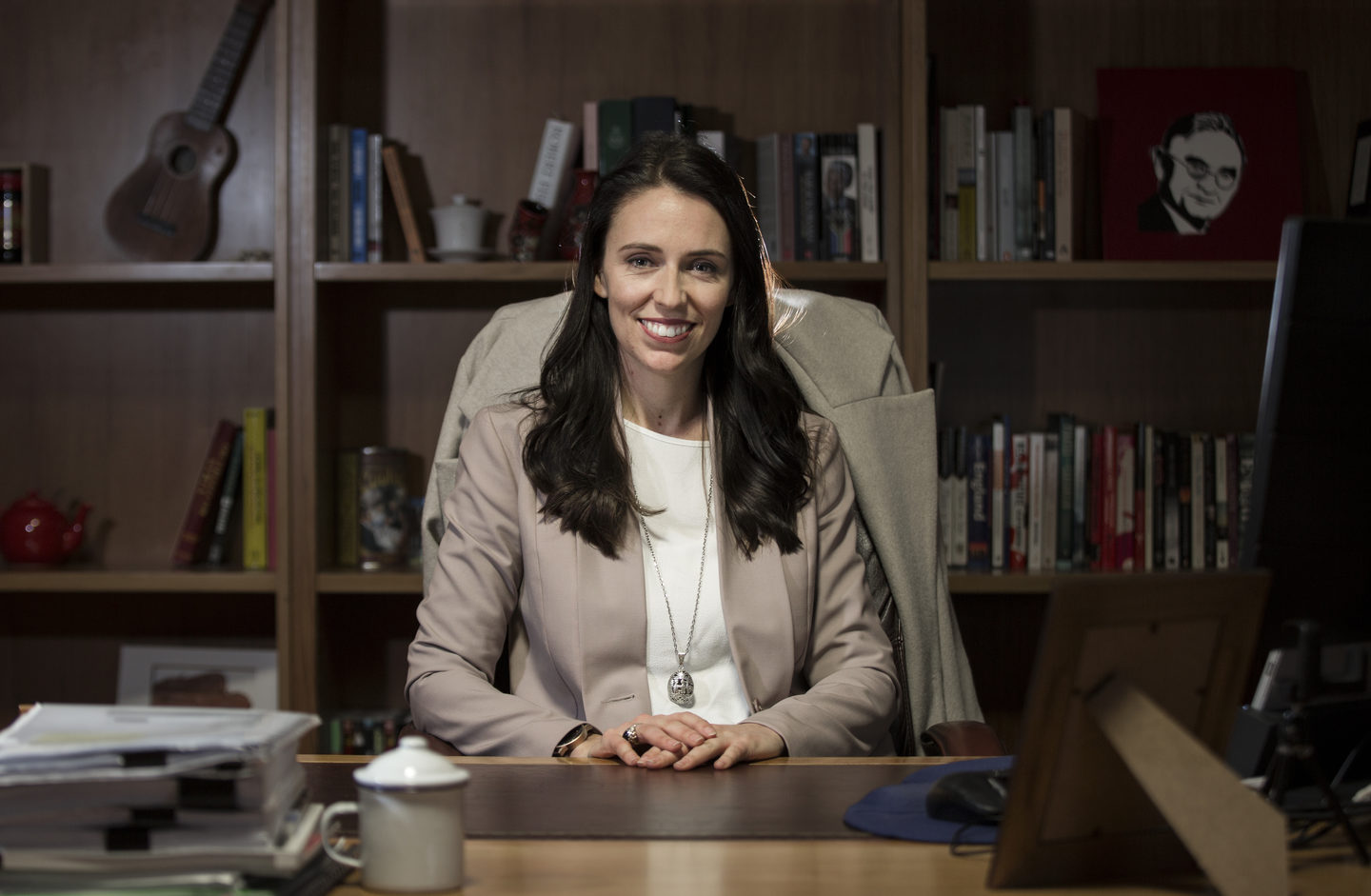