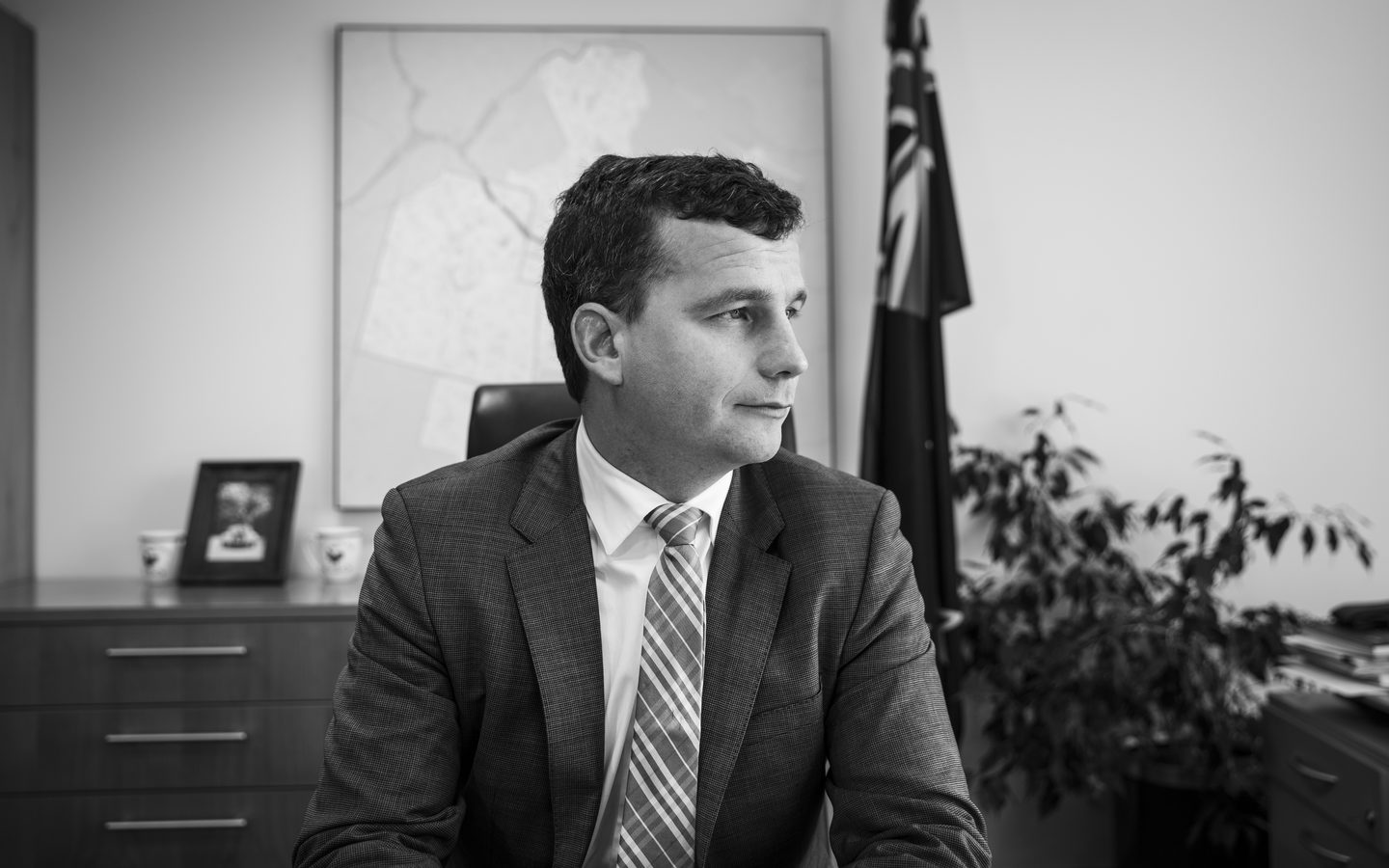 David Seymour is a long-time ACT member, having started his association with ACT on Campus.

He worked at the Manning Foundation for Democratic Education, a think tank based in Calgary, Canada, before returning to New Zealand where he was elected as the candidate for Epsom in 2014.

It was sitting at assembly in sixth form and watching the principal of my school [Auckland Grammar] get into a huge and public fight with the then-Minister of Education Trevor Mallard, about what the direction of education should be, specifically the NCEA, which was being introduced at the time.

John Morris was vindicated ... but at the time it led me to question how could the government, which I'd regarded as a benign force because your parents tell you the government's basically good, police are people that help us, listen to the teacher, the government builds the roads - and yet I found that the government was undermining my school, my community and a lot of things that I believed in.

So that got me interested in school choice, and it got me interested in the wider question - does our government always have our best interests at heart, and is it possible that sometimes individual freedom and the right to act as you damn well please, so long as you're not harming someone else, is more important than politicians and their grand government schemes.

Opening partnership schools, kura hourua, are changing kids' lives for the better. If you visit one you'll be a convert, I guarantee it, they're magical places.

But if you don't have the chance to visit one you just have to ask yourself - are the opponents who criticise these schools worried about ten small schools falling over or are they worried that the partnership schools kaupapa is something that is going to grow and flourish, overturn a lot of the bad practices and the bad teachers in the education sector and actually revolutionise the way that kids learn and get engaged with learning in society. 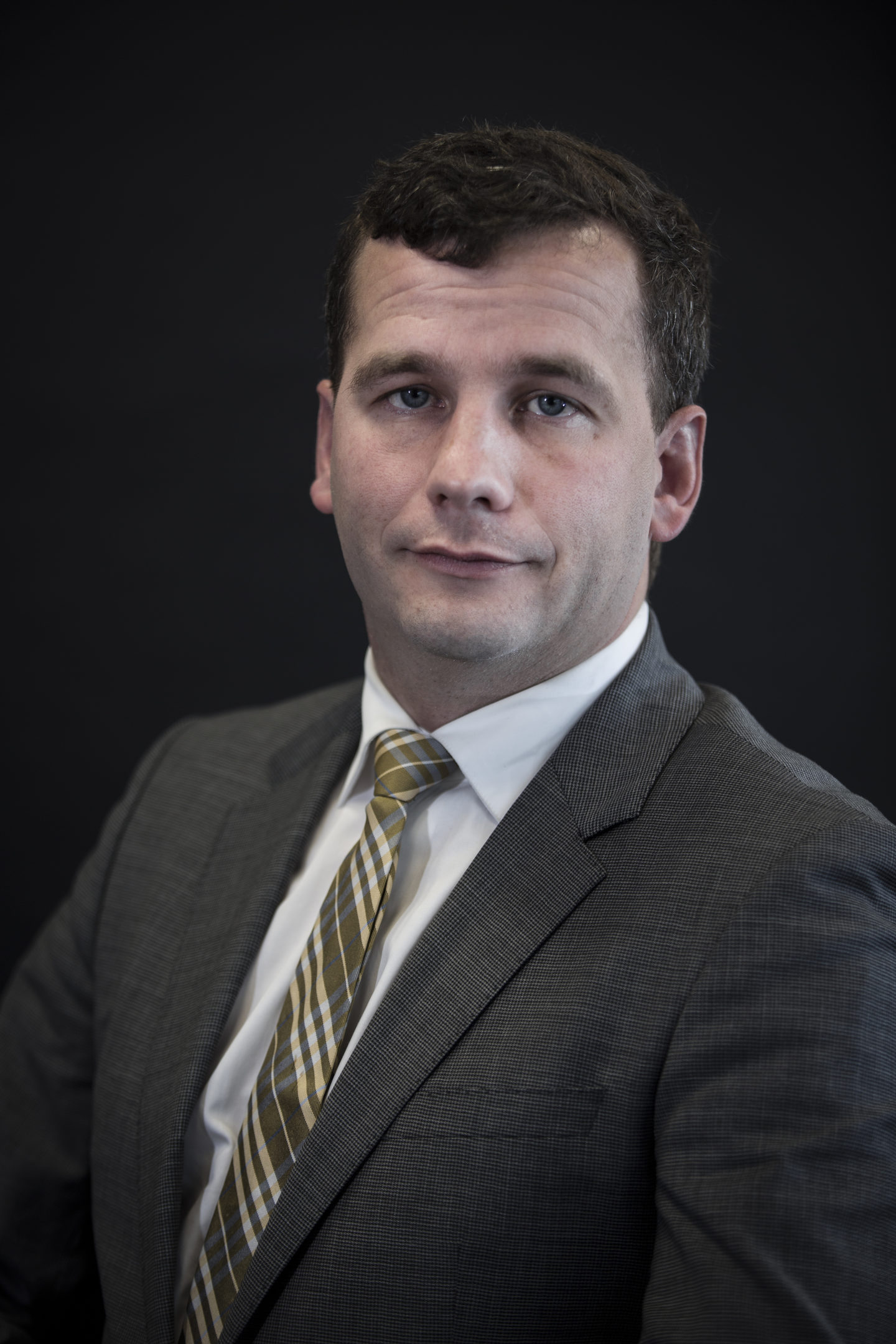 How many hours sleep do you get every night?

This morning I got about four because I had a debate til about 10pm, was working til 1am, then had a 7am flight, so basically slept for about four hours in the end.  But obviously that's not sustainable, on average more like six.

Margaret Thatcher used to do four hours' sleep but some people say it really affected her in later life - I don't think it's healthy or heroic to function without a lot of sleep.

Which three MPs would you invite for dinner?

[Mr Seymour opted for past MPs]

Ruth Richardson because I don't really think it's been appreciated what's she's done. When she entered Parliament there were practically no women and she took on Muldoon and became the first female finance minister - the only female finance minister actually - and she did a dramatic change and left a legacy for us in the Fiscal Responsibility Act, that is not that well appreciated.

In my view she was also one of Parliament's greatest feminists. Much of what she did, the Employment Contracts Act for example, one of the effects was to free up the labour market and give women a lot more opportunity against some pretty stolid hierarchies that New Zealand of old used to have.

I'd definitely invite Richard Prebble because Prebs is a huge amount of fun and has enormous insight into how politics works and also very wise and very insightful, and again someone who had an enormously positive impact on the world.

And then probably not the one people would expect but I'd probably invite Mickey Savage because he was someone who lived his life and turned his experiences into a political movement that changed New Zealand, I would argue in hindsight for the worst, but he was a totally authentic guy who wanted to make New Zealand a better place.

Who do you respect the most outside of Parliament?

The greatest New Zealander in my view - and I was lucky enough to meet him - was Sir Edmund Hillary. The stories about what he achieved are legendary and then he used his fame to help people and make the world a better place for the rest of his life with enormous humility.

I portrayed him in a documentary - I was the kid that played the young Sir Edmund Hillary and while we were filming it, this upstart little 13-year-old that looked like him allegedly, he spent a good half an hour talking to me in between filming and I just thought that was so cool.

Things you can say on RNZ?

Hard to say, I don't really do many naughty things...

Like Theresa May running through the fields of grass?

I have run through a field of grass before, but yeah, no, I'd really have to give that some more thought.

Why do you never hear a pterodactyl go to the bathroom?

Because the P is silent. 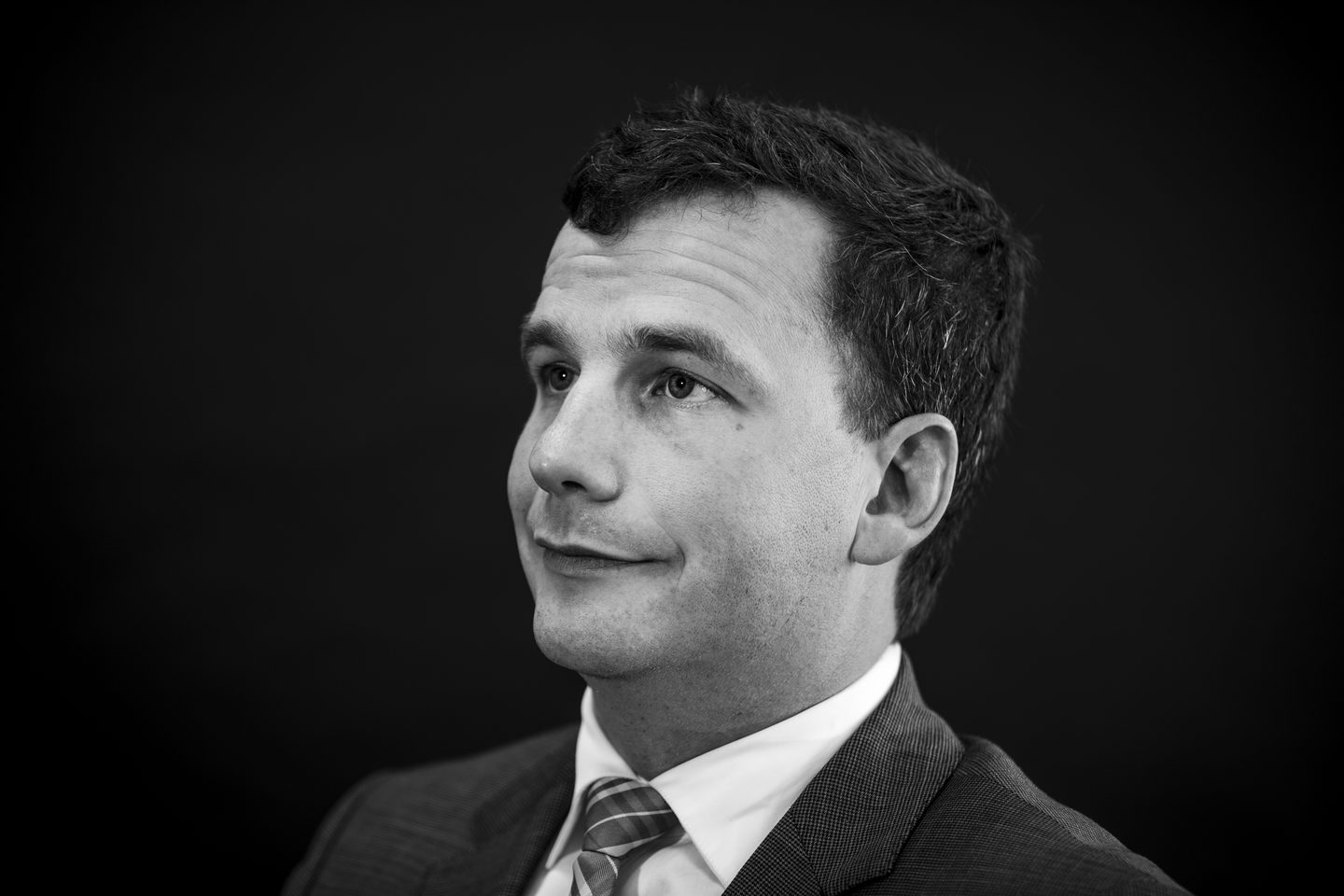