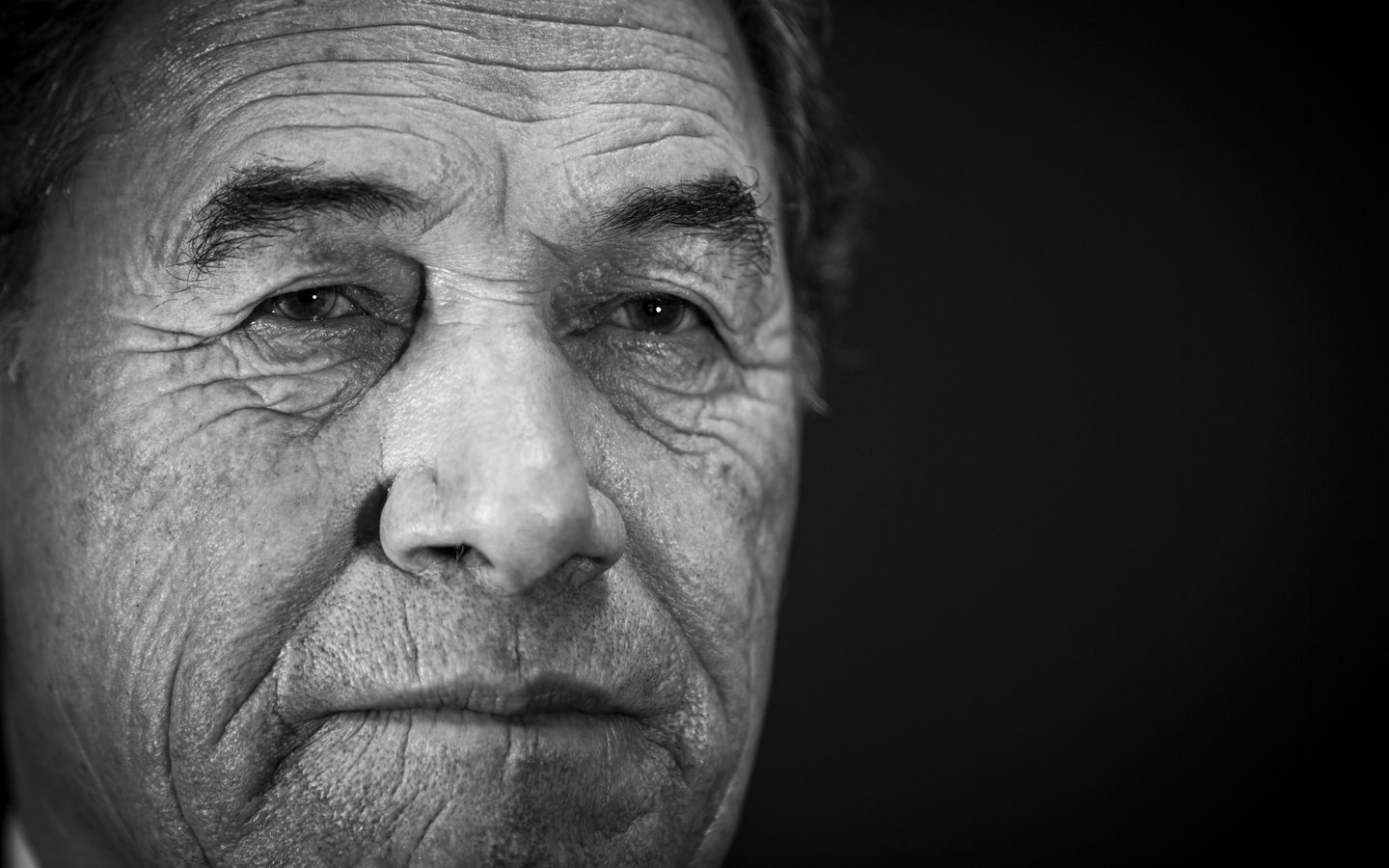 New Zealand's great political survivor, Winston Peters has been talked up as king-maker ahead of just about every election since the advent of MMP in 1996.

First elected as a National MP in 1978, he was sacked as a minister by Jim Bolger in 1991, only for Bolger to appoint him deputy prime minister in the first coalition government.

He has spent just three years since 1978 outside of Parliament, after failing to win back his Tauranga electorate stronghold from National or lift New Zealand First's vote past the five percent threshhold. Resurgent in 2011, he's been back on the cross-benches ever since.

I was acting in a huge land case up north for a whole lot of owners who were on the coast, both European and Māori, but in the main they were attacking the Māori owners because of the ease of attacking them by the then-Labour Government, circa 1972-75, and the Whangarei County Council.

It was a massive land grab because they could - of all this coastal land - and so I [put] a huge sort of class action together and I realised, actually I could stop this a darn sight faster if I was a parliamentarian - that was the backbone of my thing about standing for Parliament.

It took me years but I won, we won, substantially - about 90 percent of the case - and that was over a huge stretch of coastal land going from the Whangarei Heads all the way towards Rawhiti/Whangaruru, which coincidentally, I'm representing now.

What do you consider to be your greatest accomplishment?

Oh look, I haven't come here for a legacy, which is such a transiently ephemeral thing that people want legacies.

I came here because I was interested in the social and economic development direction of the country and making a contribution towards changing towards the values and things that I admire and I'm still working on it.

I've never stood by to think about writing a book about it. In fact, I was five chapters into writing a book when I thought, this is stupid - my job is to live one, politically speaking.

What is the best bit of advice you've ever received?

Every regret you'll have is about not seeing every angle of the story you've got.

So if it's got eight angles don't cover off six, it's very likely the seventh and the eighth ones will let them escape - because that will quite possibly be a very valid answer - check every aspect out.

And I've only had a few regrets as a result of that, where you make a mistake and possibly defame someone, that's a serious regret. 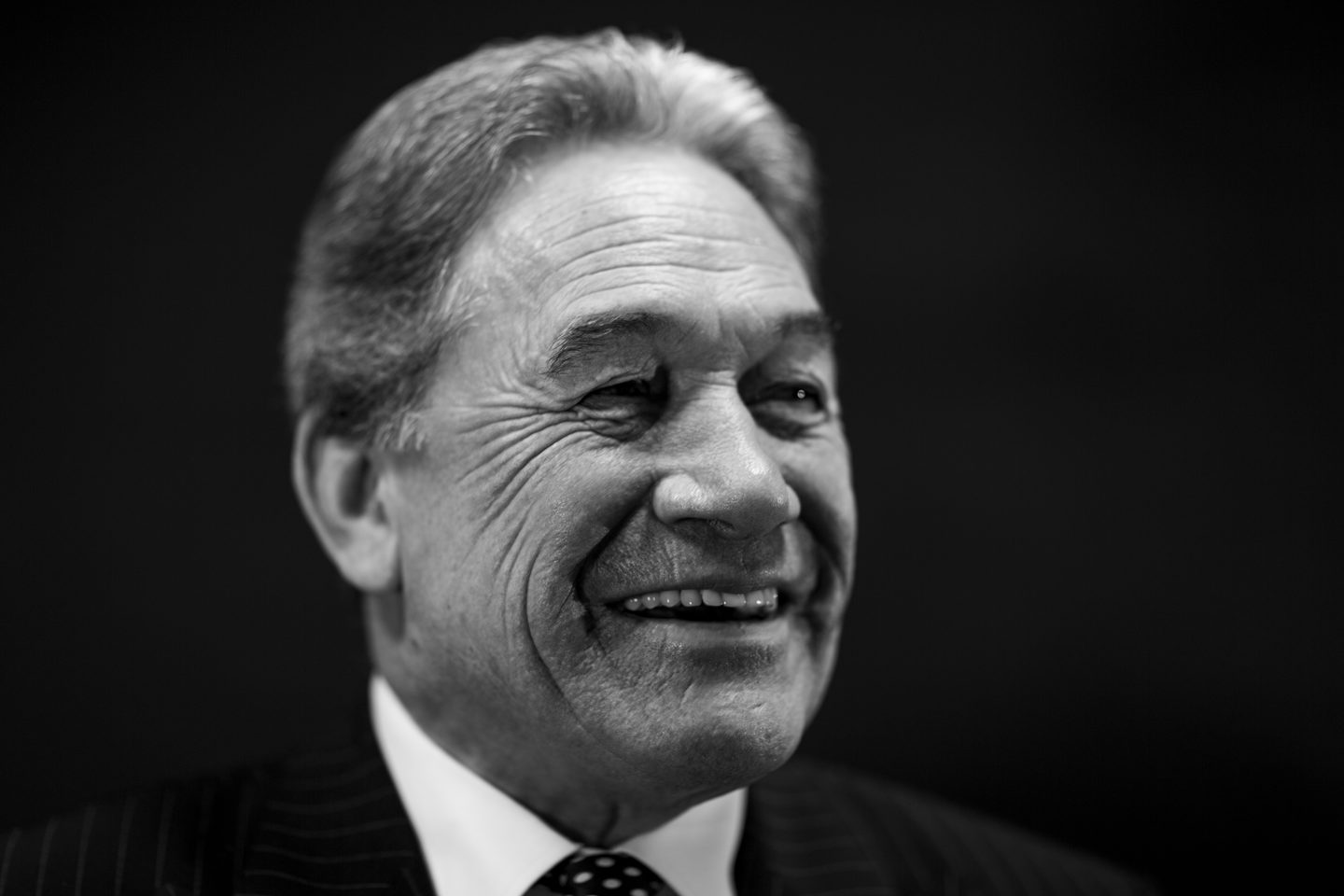 Of the people that I have done that to, I've been able to apologise to two publicly, and there's one I'm having an extraordinary job finding the file, I hope he's still around when I find the darn thing, I just can't find it.

What happened is I had all the evidence, I had the radio transcripts - everything - and a tape recording, the whole hundred yards, and I didn't know that someone had ripped part of the tape recording out of the evidence they gave me.

A leading business interest gave me the information and withheld [from] me the critical information.

And when the comeback came I was looking at it and thought that's not what I was told and went back over my information and realised they hadn't given me the whole tape - I'll never forgive the guy for that.

Four-and-a-half - on a good night.

Then again, if I get a chance to have a siesta during the day, travelling and what have you, I take the chance. You only need 25 minutes, 30 minutes and it's like three hours at night.

And also though I've always had this perspective, by my reckoning a lot of people I know would've slept one-third of their life.

Now when you think about, say, you live to 90 - you've been asleep for 30 years. That's one huge regret they must have - well, I'm not going to settle for that.

Which three MPs from other parties would you invite to dinner?

That's a bit unfair on a lot of them because I think there's a quite a few of them that would be interesting dinner guests.

It's a process of elimination really and still I wouldn't be happy with that because there's more than three.

Interesting people, well, first of all, I have enormous time for Annette King.

Annette King is a decent, honest person, a seriously underrated person at the same time, and she's shown a lot of character in her time in politics - and having been opposing her as a spokesperson when she was a minister and things like that, I really came to think, I don't want to be doing this portfolio any longer because I don't like what I'm doing.

David Shearer was a person I seriously liked - he had a lot of character.

Clayton Cosgrove is a fascinating guy as well and has got a good business background.

David Parker is also an extraordinarily honest guy, who got badly treated by Parliament when he lost his ministerial warrant because of an allegation made falsely.

And because he had the good luck of finding the Companies Office hadn't destroyed the document inside the destruction time and it was a year out and they still found it, his career was saved.

And then of course the National Party - well, you've got a number of interesting people in a way, quite fascinating, roguish but fascinating.

Funnily enough, over all the years I've quite liked Maurice Williamson, even though Maurice is brash and he's loud and he's all those things but he's a certain character in that context.

Who do you most respect outside of Parliament?

A lot of people, actually, and from all walks of life.

I think our country is swarming with really good people. That's why we're a good civil society despite what I call the rather corrosive economic ideology that we've got at the moment, where it's sort of dog-eat-dog. It's almost the image of that famous song Queen sang - 'I Want It All And I Want It Now' - that's what's happened here and our society is seriously struggling with that.

To name one person, internationally I could tell you I was a great admirer of [former Soviet Union leader Mikhail] Gorbachev because of the sacrifice he personally made when he realised the game was up for communism.

And I also met both [former South African president F. W.] de Klerk and [Nelson] Mandela and I admired de Klerk because he faced reality for his country and was seriously a statesman. 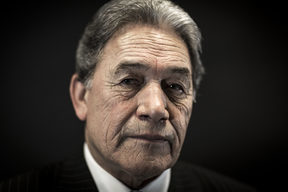 And obviously Mandela, because he realised he was personally going nowhere unless he could forgive the circumstances that saw him in Robben Island for 27 years.

You don't want to know and I'm not going to tell you.

What about the second naughtiest?

You don't want to know that one either and I'm not going to tell you.

I've got a lot of favourite bands. I love music, and all sorts of music, and frankly one of the greatest things you can have in the stress of life is a love of music.

You go home when you're stuffed, tired, annoyed and bitterly disappointed by a day's events and you have one hour listening to that and you're different.

I honestly think that not enough people understand and love music enough.

Now Suzi Quatro was a young woman who started off when she was about 15 and shot off to New York and started her own band and she was a stand-up rock 'n' roller from way back then and she was also a guitar player.

And she was a kind of person who just emits this love of what she does.

Tell us a joke.

When one looks around politics in New Zealand you can see that it's living proof that New Zealanders can take a joke.

And I mean it. I can't believe some of the people who have come here - in terms of what they thought this job is about. In many cases they don't seem to have been to any sort of ethics training, they don't have any sort of principles, they don't think the job requires sacrifice and that sacrifice is actually rewarding.

Most of them are in a grinding power struggle to climb up the ladder, so to speak.

Good, can we have another one?

No, no that'll do. I never promised to be a comedian. 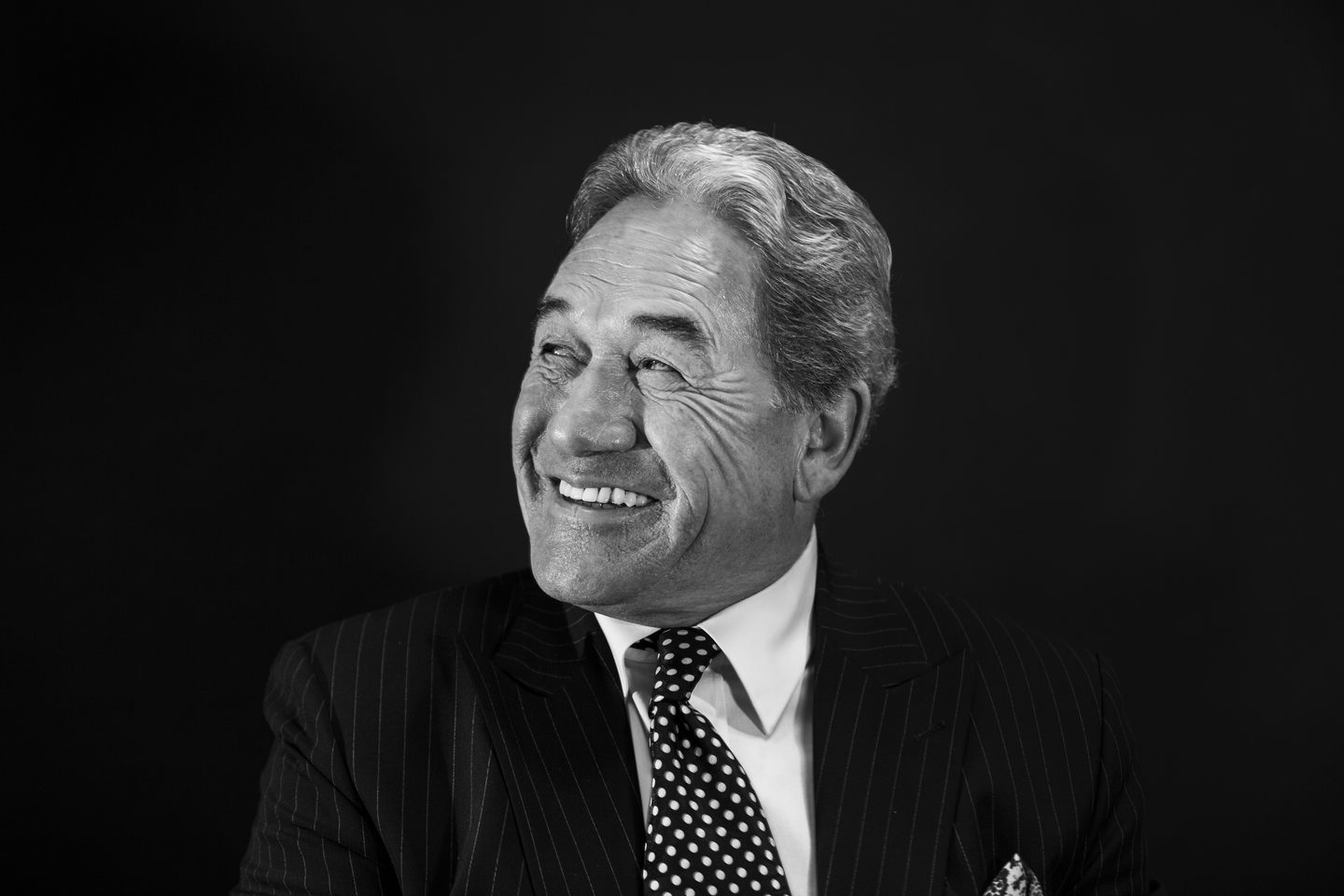