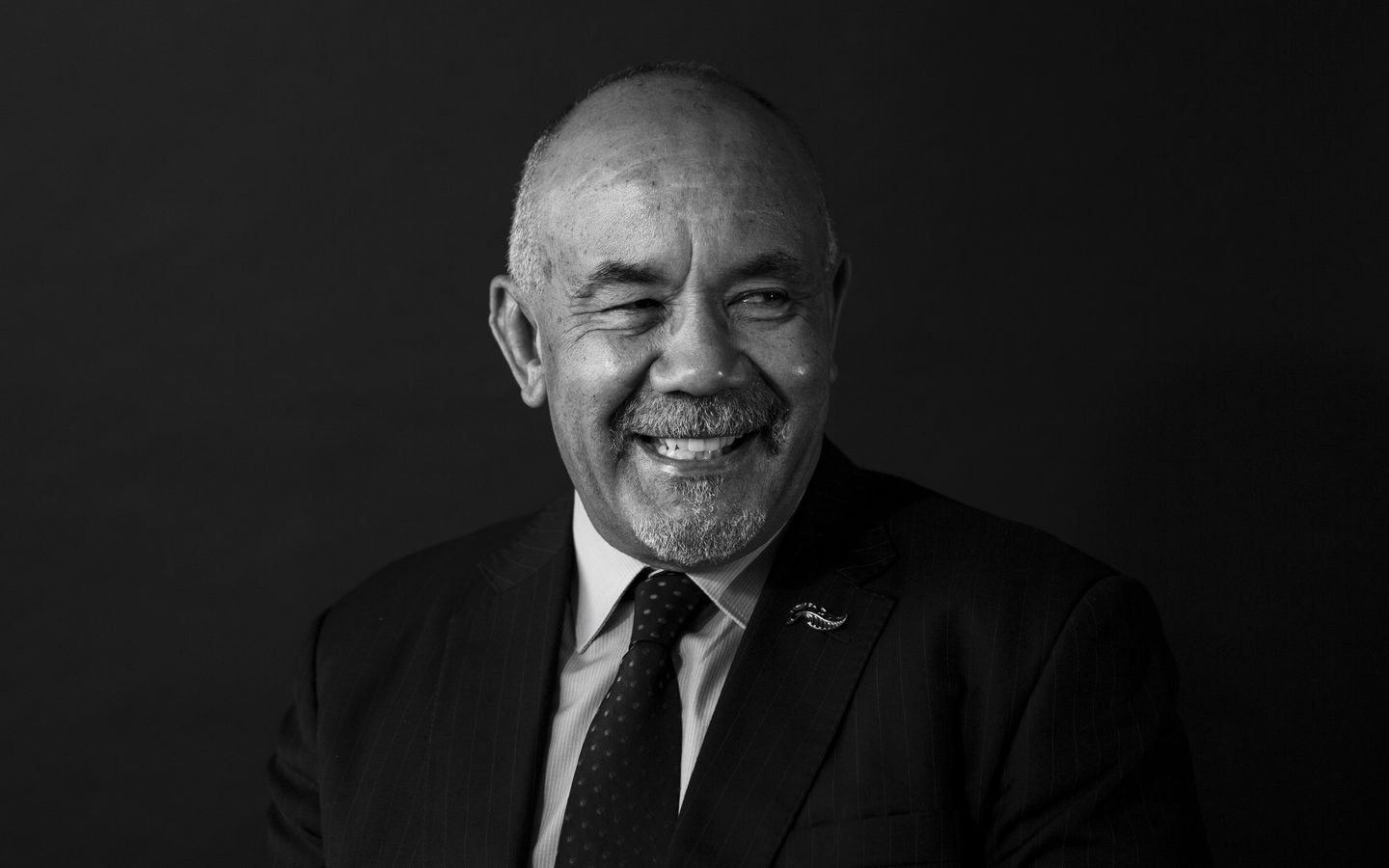 Te Ururoa Flavell was elected on a wave of support for the fledgling Māori Party in 2005, following widespread Māori opposition to the Foreshore and Seabed Act.

He has been co-leader of the Party since 2013, when he took over from retiring party co-founder Pita Sharples.

I never dreamt I'd be in politics - the one turning point was probably the foreshore and seabed issue. Tariana [Turia] came and she decided to have a party - the Māori Party. And I just started things from Waiariki.

I didn't put my name forward. I thought if people wanted me to be in politics, they'd support me and they did. Eighty people put my name up. The rest of it is history.

What is your greatest accomplishment?

There's heaps! For goodness sake, where shall I start?

That's hard to answer. It comes in small things - heart stuff - through to the bigger legislation that changes people's lives.

Helping a family who are on the street - they've got no clothes, it's Friday afternoon, they've been booted out of their house - and you've got to deal with something like that.

Right through to advancing Te Ture Whenua Māori - the biggest piece of legislation in Parliament. Didn't quite get where I wanted it to go, but that's the range.

For Parliament? One was from Tariana Turia who said if you throw a rock in this place, expect to get a grenade back!

My school chaplain - when I was at St Stephen's School - said the greatest compliment anyone can give you is to trust you. That's pretty important. 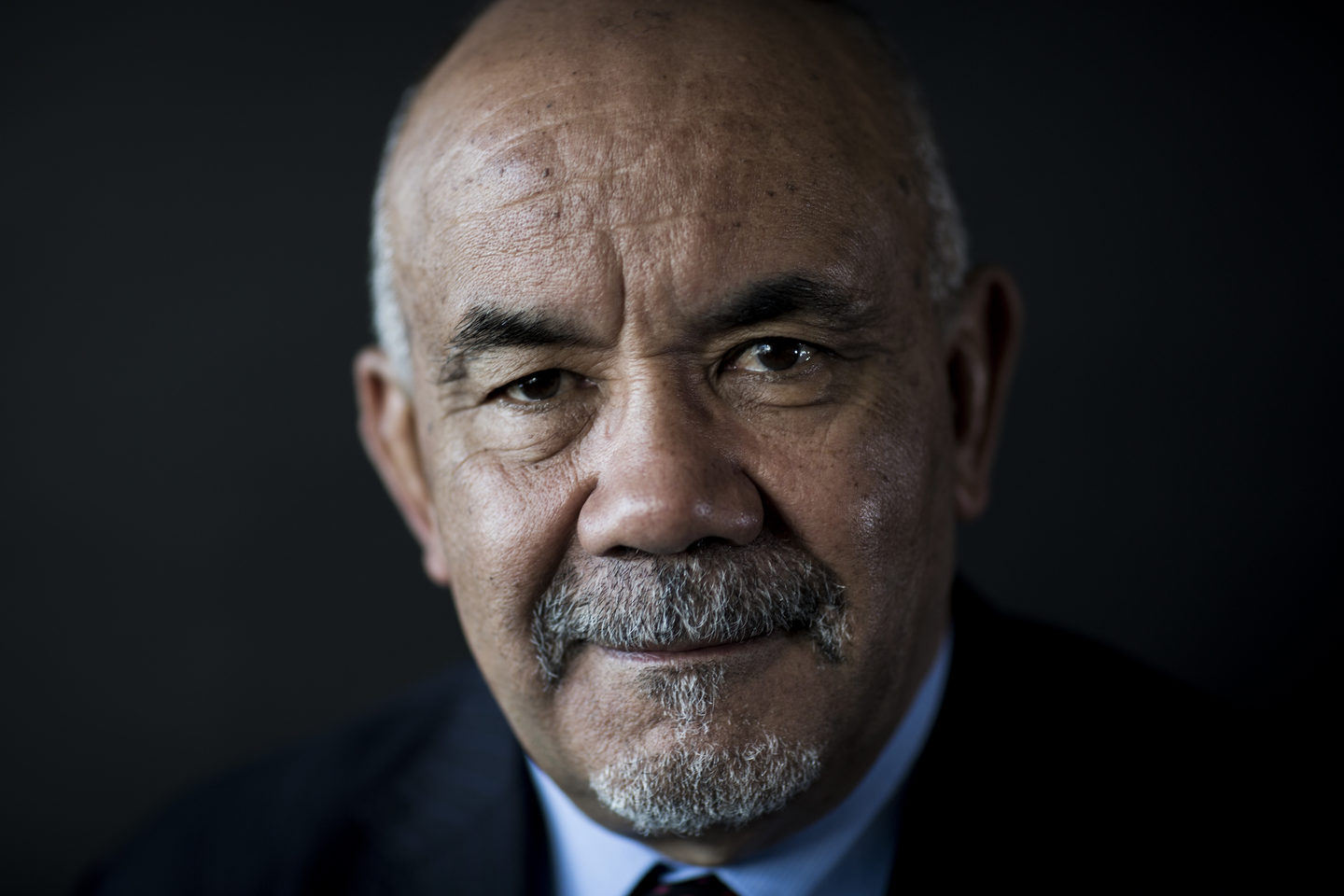 About five-and-half or six hours. It does catch up on you after a while, but that's just how it is.

I'd have to admit to feeling a little bit jaded at about two o'clock - and then I try to pack in some biscuits, chocolate, anything sugary to keep me going for the rest of the day.

Oooooh, I'd probably invite Bill English. He's got a dry humour which I enjoy and we get on quite well.

Nanaia Mahuta. She has a good ear for Māoridom and a good sense of what's going on.

Hell, another person? I'd probably go for David Seymour, which is a bit strange. For a young fella, he's got some real spunk about him. He doesn't hold back. He's not shy. He knows his stuff. He's probably a career politician, I reckon.

Who do you most respect outside Parliament?

I suppose I've always been in awe of Muhammad Ali. Because of his sheer endurance - becoming a world champion against all of the things he had to deal with - and to go back and do it again and again and again. And he still has a passion for people. That's pretty inspiring.

Also I was fortunate to go to the day that Willie Apiata went back to his people. There's something about that guy. I can't describe it - well, I can describe it - it's called mana.

When I first met him, I was just in awe. Just how he carries himself. He's a very humble guy, quiet guy. You wouldn't know his life experience - his whole life, flipped on its head in one moment. I think he's going to be a major change agent, a role model for the country.

The worst thing I've ever done - it still gets me to this day - I was a volleyball coach of third and fourth formers. And my team was useless. So this one particular day, I broke the code - I put up a sixth former into the fourth form team. He was only five-foot-something, but he could spike like hell.

To this day, that's the worst thing I've ever done in my life and I'll never do that again.

But did your team win?

Um... I can't remember. But it didn't matter. Because I felt as bad as bad can be. As a phys ed teacher, as a coach, you don't do that. That was a good lesson.

I reckon it's probably the Doobies. Michael McDonald, in particular. He can sing, that fella.

And finally, tell me your best joke.

Oh my gosh, uh, have you heard the one about the desert? 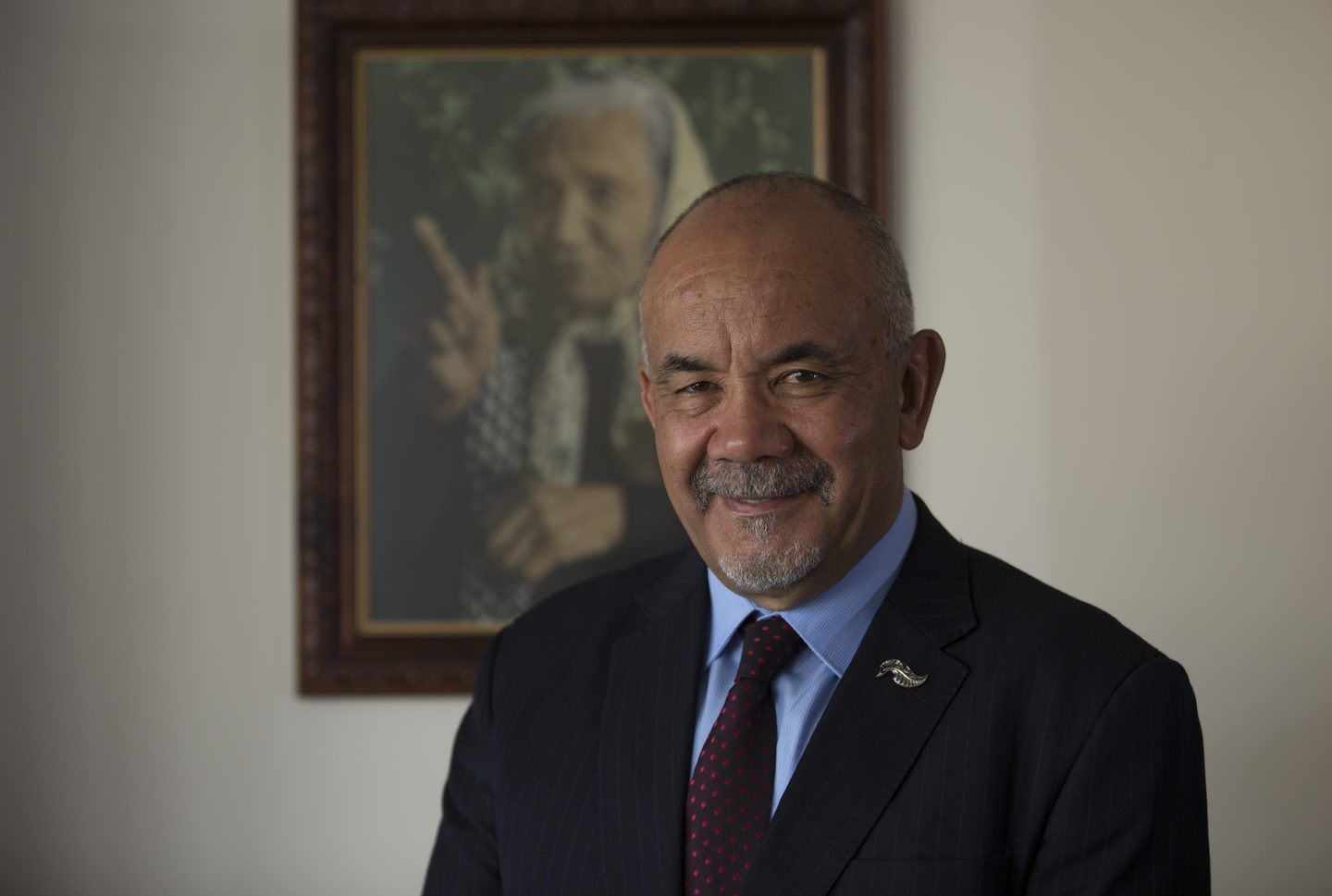