Analysis: MPs vote to hold a referendum on voluntary euthanasia, the government strikes a deal with farmers and the Greens change their minds on counter-terrorism legislation. 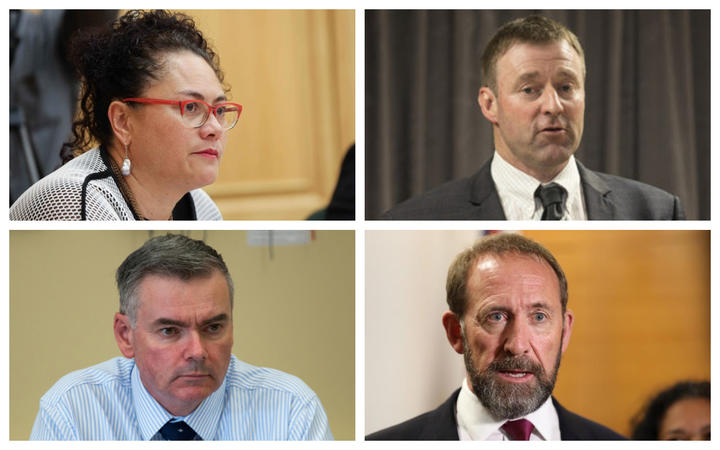 MPs voted 63-57 on Wednesday to hold a referendum on David Seymour's End of Life Choice Bill after NZ First left them with no choice but to hand the decision to the voters.

The voluntary euthanasia bill still has to pass its third reading, and if it does, the referendum on whether it should become law will be held at the same time as next year's general election.

It will almost certainly get through. The bill had solid majorities on its first and second readings - 76-44 and 70-50 - and is now assured of NZ First's backing.

During Wednesday's debate NZ First's Mark Patterson laid his party's position on the line - all nine MPs would vote against the bill at its third reading unless Parliament agreed to put it to a referendum.

Many of the bill's supporters opposed a referendum but felt they couldn't risk it being defeated if they ignored NZ First's ultimatum. One was Prime Minister Jacinda Ardern, who said on Monday she would consider supporting a referendum if that was the only way to get the bill through. On Wednesday she voted in favour.

Labour MP Willie Jackson agonised over it and finally decided: "I don't want to be the one vote that stops it all". 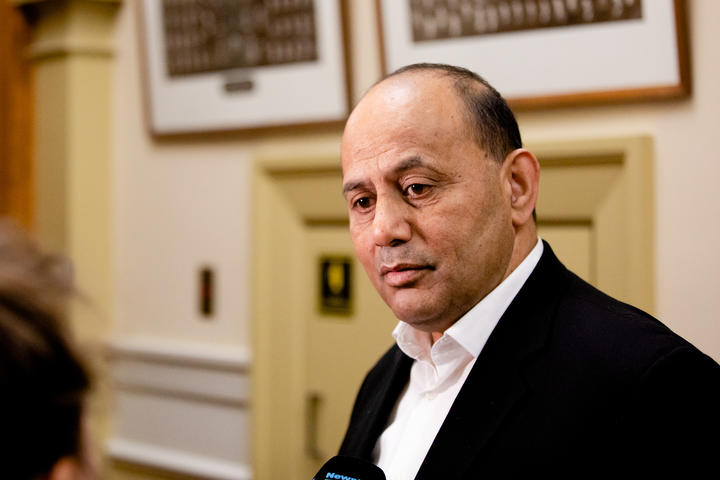 Mr Patterson explained his party's stance as "a matter of absolute principle". It was a familiar tactic from NZ First, which also insisted on holding a referendum on the legalisation of cannabis.

It means voters will be faced with two referenda on election day next year as well as having to choose the government.

The Dominion Post sees that as a problem. "This is a crowded menu of hotly disputed moral and social issues," the paper said in an editorial today. "The danger for the government is that its attempts to explain a first term that has so far failed to dazzle the wider voting public will be drowned out by conservative lobbyists and single-issue interest groups, as well as a National opposition embracing a populist mode and an NZ First that will be desperate to amplify differences between itself and Labour."

Carrot and stick in government's deal over greenhouse gas emissions

The government announced yesterday it had struck a deal with farmers that means they have until 2025 to work out a pricing mechanism for greenhouse gas emissions. They will work with the government on that, as well as on finding ways to reduce on-farm emissions.

Environmentalists accused ministers of giving in to the farming lobby, and the agreement is well short of Labour's pre-election pledge to bring agriculture into the Emissions Trading Scheme.

If the pricing mechanism can be successfully worked out, separate from the ETS, the farmers won't have to go into the scheme at all.

But there is a stick as well as a carrot in the government's approach. If they don't do enough to reduce emissions they could be pulled into the ETS in 2022. The government doesn't want to do that and it's unlikely to happen, but the message is clear - there's no time to waste.

Ms Ardern sold the deal as a win-win "historic consensus" and NZ First leader Winston Peters said his party had listened to the farmers. So far, he hasn't claimed all the credit.

All 11 agricultural sector groups support the agreement and it has important implications for the government's re-election chances. National had been getting ready to grab rural votes on the back of farmer discontent with the government's climate change policies, and that has been swept away.

The opposition didn't seem to know how it should react. It couldn't attack the government for reaching an agreement favoured by farmers and it couldn't say the terms were unfair. So it has decided to wait and see the fine print in the legislation that will be brought to Parliament before deciding what to do about it.

Climate change spokesperson Scott Simpson said the government had kicked for touch, but he was pleased to see it was finally beginning to deal with farmers instead of dealing to farmers.

The bill will set out the timeline and carry a provision that farmers will be taxed on their emissions if the 2025 deadline for a pricing mechanism isn't achieved.

Prime Minister Jacinda Ardern is hailing the government's deal with farmers as a "historic consensus" while National is biding its time until it sees the fine print of the legislation. Photo: RNZ / Dom Thomas

Greens step in to save counter-terrorism bill

Another deal struck this week ended Justice Minister Andrew Little's dependence on National to get his counter-terrorism bill through Parliament, which he hadn't liked at all.

The Greens had said they would vote against it and National was demanding changes in return for its support - Mr Little said he was being "dicked around" by the opposition.

So he negotiated with the Greens and gained their backing in return for assurances that human rights would be recognised in the way the bill's measures were implemented.

The last-minute deal with the Greens gave Mr Little the numbers he needed and the bill passed its first reading 64-52.