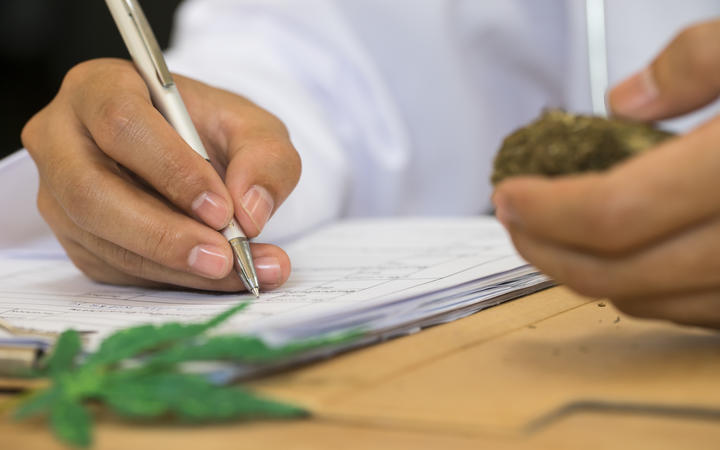 The Royal NZ College of General Practitioners European has endorsed medical cannabis expert Professor Mike Barnes to hold a series of seminars for New Zealand doctors on using the drugs.

Earlier this month the Ministry of Health proposed regulations for using medicinal cannabis, which are now out for public consultation.

Prof Barnes, a neurologist who focuses on rehabilitation, was tasked in 2016 with creating a report on the evidence for cannabis for UK parliamentarians.

He told RNZ he became interested in the value of the drug after discovering multiple sclerosis sufferers found the drug so effective they were willing to risk prosecution to use it.

"Cannabis is a remarkably useful drug for many chronic conditions," Prof Barnes said. 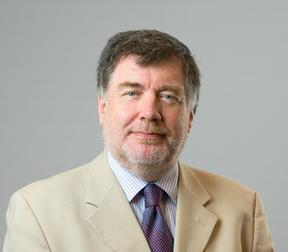 It could help with epilepsy, pain, anxiety and muscle problems, he said.

However, doctors needed to find the combination of active ingredients that worked best for each patient, he said.

"You've got to be prepared as a doctor to do trial and error, and personalised medicine, to find the particular strain and the family that suits that person and that condition.

"It's more subtle than normal medicine, but with a little bit of patience and with the knowledge you'll get from initiating prescribing, you'll get there with most people."

It was common for a patient to need to try several types of cannabis before they found one that worked well, he said.

Debate in the UK

New Zealand only has one cannabis product approved for medical use.

Some claims about the medical conditions cannabis could treat were based on "thin" evidence, he said.

On the other hand "very conservative" groups were calling for more evidence before use for some conditions, where there was already strong evidence cannabis treatments were helpful.

After reviewing a wide range of international studies, Prof Barnes said the truth lay somewhere in the middle.

"It's a very safe drug. It's a very useful drug for some conditions, but it's not the be-all and end-all.

"About 70 percent of people trying it will be helped either a little or a lot with their chronic pain. About 25 percent can significantly reduce their doses of opiods or stop them altogether, so that's pretty good.

"And about 70 percent of children with epilepsy will have their fits significantly improved."

In the UK, only hospital-based specialists can prescribe cannabis. This had caused difficulties because some specialists had not upskilled to become comfortable making decisions about prescribing cannabis, he said.

Prof Barnes hopes after the public consultation is taken into account, New Zealand GPs will be allowed to prescribe cannabis.

He said GPs were an accessible way for patients to seek medical support to take the drug.

The next steps were to start using medicinal cannabis where evidence supported this and to increase knowledge for prescribers.

"So there's an awful lot we need to know about which strain is best for which condition, what dose is helpful, what way of taking it is most helpful."