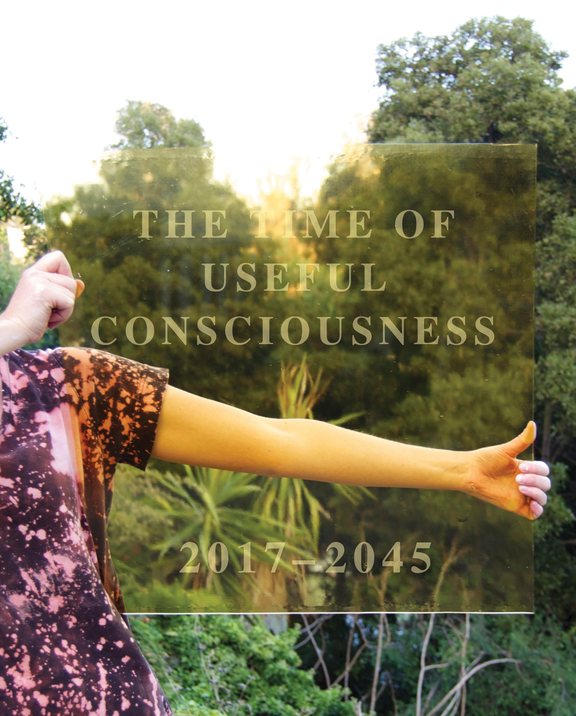 The new President of the United States, Donald Trump, might not believe in climate change, but a Kiwi artist now based there is working with climate scientists to persuade the public that it's happening.

Amy Howden-Chapman is an environmental artist who's been on a residency at the Potsdam Institute for Climate Impact Research in Germany.

She's looking at what art and science can do to raise public awareness about the need for urgent action on climate change.

Amy also runs an arts project called The Distance Plan, which involves arts events and publications focussing on the environment.