Standing Room Only for Sunday 1 February 2015

Crime Scene was produced and presented by Sonia Sly; the documentary won silver in the Culture and Arts category at the 2015 New York Festivals International Radio Program Awards.

The awards honour radio programming in all lengths and formats from radio stations, networks and independent producers from around the globe.

Depot Artspace is putting on an exhibit called Pre-Loved Re-Loved which advocates that artists receive a resale royalty. So if a work is sold again after its initial sale the artist should receive a cut every time. But this is not a system that everybody is the art world is in favour of. Lynn Freeman is joined by Maggie Gresson of visual arts advocacy group Artists Alliance, artist Dick Frizzell, Paul Hartigan who is best known for his work with light sculptures, and painter and print-maker Nigel Brown. 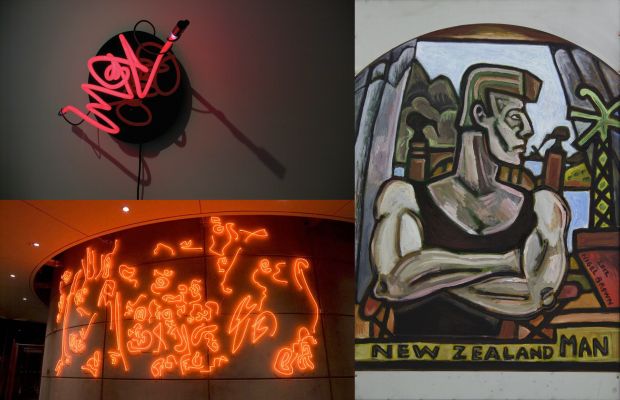 The 175th anniversary of the Treaty of Waitangi has got a bunch of contemporary Maori artists thinking about what those who signed the document would have been feeling when they put their name or mark on the document. The New Zealand Academy of Fine Art invited artists to put those thoughts on paper, canvas and into weavings and sculptures for an exhibition called Signing. Lynn Freeman talks to curator Ann Philbin and artists Gareth McGhie and Suzanne Tamaki .

Matt Evans is always on the hunt for the perfect site – somewhere remote with no passers-by – the ideal place in essence, to find a dead body. Over recent years he has developed a fascination with crime scene photography, and now he is working on a project all of his own. Sonia Sly found herself on location with Matt in search for the perfect dumping ground. 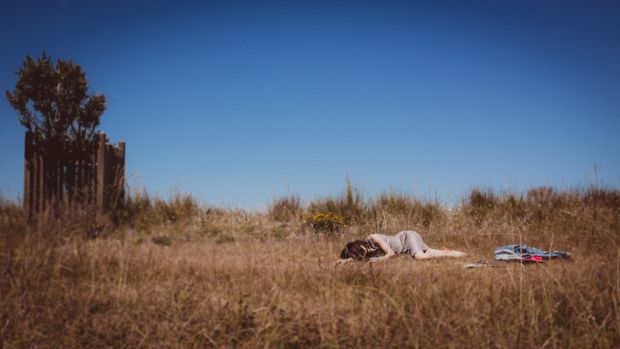 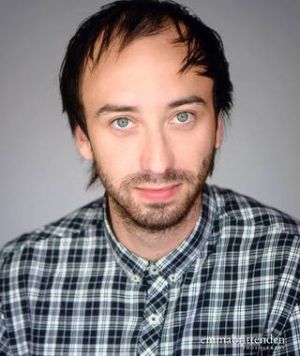 Hamish Parkinson is a nominee for the Billy T Award for comedy. Hamish is also a playwright, filmmaker, and contributor to Radio New Zealand’s The Wireless website. Hamish and his fellow nominees are performing at Q Theatre in Auckland for Billy T Jams, and his play Prehistoria will be part of the Auckland Fringe. His picks are James Rogue, Saturday Night Live, Tig Notaro, and Emo Phillips.

Shaun D Wilson speaks to Daniel Pengelly, director of The Court Theatre’s new adaptation of Peter Pan, and Professor of English Literature at Victoria University Kathryn Walls about the enduring appeal of the boy who never grew up. 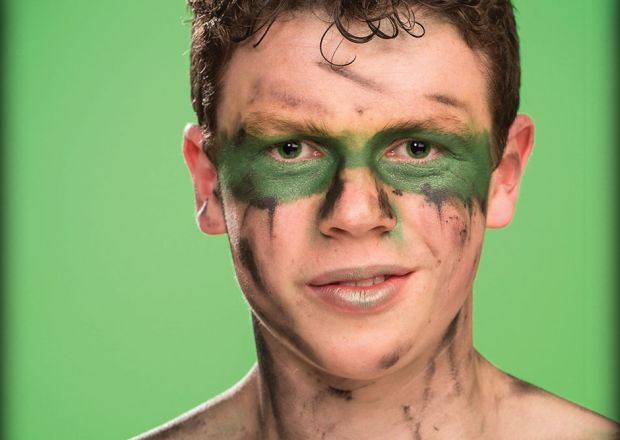 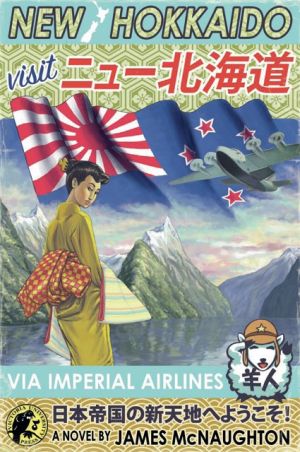 Wellington novelist James McNaughton’s first novel New Hokkaido imagines a New Zealand that was conquered by the Japanese in the Second World War. New Hokkaido is published by VUP.

Didn't get to go to Laneway? Missing the Big Day Out? NZ on Screen Content Director Irene Gardiner has been rifling through the archives to re-visit some of the legendary Kiwi music festivals of the past.

Bravo, Neu Zeeland is a bilingual account of the adventures of two Waikato/Maniapoto Mäori and their journey to Austria 1859-1860. Written by Helen Hogan, featuring Rangimoana Taylor.

ARTIST: Pez ft. 360 & Hailey Cramer
TITLE: The Festival Song
ALBUM: A Mind of My Own
LABEL: Soulmate/Inertia PLAYED AT: 12:36