Standing Room Only for Sunday 25 January 2015

A new documentary called The Trouble With Murder is looking into how New Zealanders attitudes to punishing murderers has changed over the past six decades, along with the punishments available to the courts. Lynn Freeman talks to Jane Robertson (below) from The Gibson Group. The three part series starts Monday 26 January on Prime. 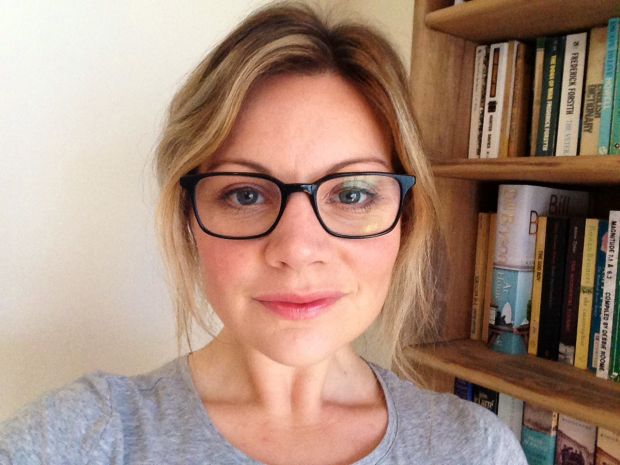 Kailey Carruthers fills in for a Matinee Idled out Simon Morris to review Force Majeure, Still Alice and Unbroken.

Becky Hoops and Bendy Em are in New Zealand for the Auckland and Nelson Buskers Festivals.

Not so many years ago, artists who worked and played with light were seen as something of a fringe art-form. These days, light artists like New York based Brit Anthony McCall has an international following for his large scale works where audiences get to interact with and change the shapes he creates with light. They're often in the form of massive solid looking cones of light that you can walk under or through. Anthony's work is part of Auckland Art Gallery's Light Show. 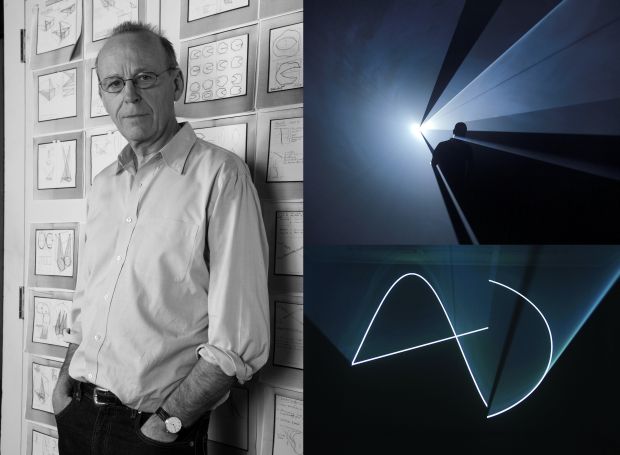 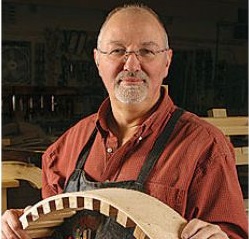 One of Canada's most in demand furniture designers and makers, Michael Fortune is currently sharing his techniques and philosophies with Kiwis in Nelson.

Artist Paula Schaafhausen uses the materials and traditions of her Samoan home to talk about the threat climate change poses to Pacific nations. In her new exhibition, Ebbing Tagaloa at Otara's Fresh Gallery, she's crafted a series of small statues of the ocean god Tagaloa from the everyday items of island life. But like the low-lying islands they symbolise, each of the statues is a fragile thing that needs to be protected. 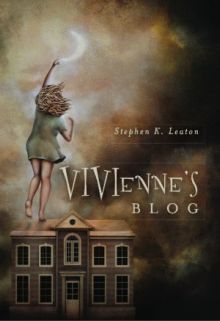 The thoughts of a woman convinced she is descended from faeries, and obsessed with her ex-partner and his wife, writes him letters and a blog filled with longing, anger, threats and bitterness. That's the scenario for Vivienne's Blog from first time novelist Stephen Leaton, except that's not his real name.

Lynda Chanwai-Earle goes to Waiheke lsland to meet the legendary New Zealand performer behind Monkey, a theatre production based on classic Chinese mythology about the irreverent Monkey God. The solo performance might have been the world’s longest performing play, taking two and a half years in total to perform. This documentary is a tribute to the late and beloved Warwick Broadhead. 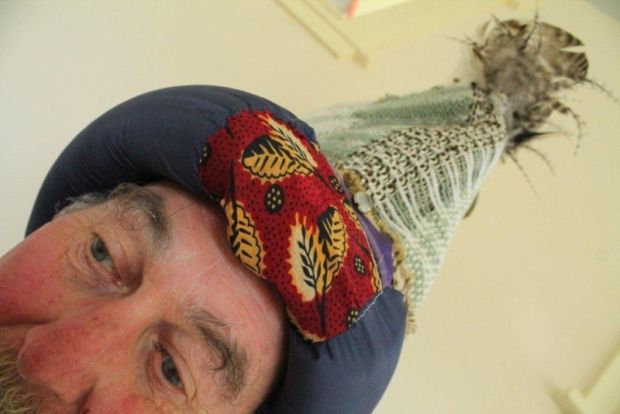 Backwards In High Heels written by Stuart Hoar. A middle-class forty-something couple learn tango but the dance has a surprising effect on their comfortable lives.

ARTIST: Capital Cities
TITLE: I Sold My Bed, But Not My Stereo
COMPOSER: Simonian, Merchant
ALBUM: In a Tidal Wave of Mystery
LABEL: Lazy Hooks/Capital PLAYED AT: 2:59