Standing Room Only for Sunday 8 February 2015

There's a new artists' residency in Rarotonga, so new it’s still under construction on land inherited by a couple of young New Zealand Cook Islanders. Maria Tanner is a journalist. Pouarii Tanner a writer and Sam Thomas started the artist-run space in Auckland, Snake Pit. 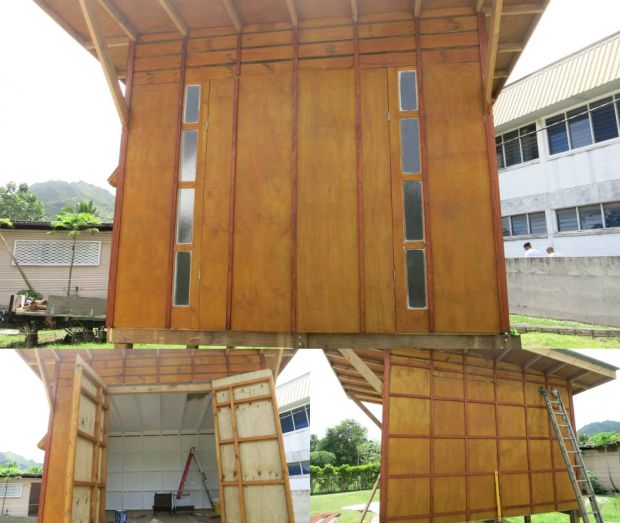 In just a few days Ashburton’s flash new public art gallery will be officially opened, but with no art on show. How can it be? Ashburton Mayor Angus McKay explains why the building is over budget, seemingly unpopular with locals, and bereft of art.

Simon Morris looks at the many Oscar hopefuls that came out over the summer holidays. Titles include Birdman, American Sniper, The Imitation Game and Wild.

Anya Whitlock, is an artist in her own right and she works in art departments for TV shows like the mega new fantasy TV series Shannara being filmed in New Zealand. Her new Fabric Phantom series exhibition which uses textiles collected from around the world, is on at the Pierre Peeters Gallery. 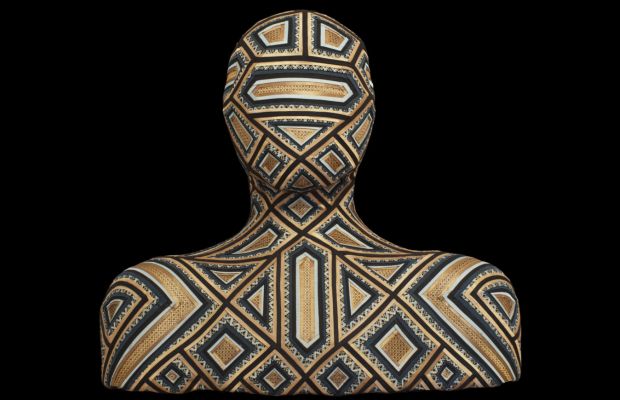 Today’s guests are sisters Renee and Roseanne Liang, writers for stage and screen and both guests at this year’s Chinese New Year. Renee is about to premiere two plays, Same Moon and The Two Farting Sisters in Wellington and Auckland. She is also offering a free writing workshop exploring real-life experiences using the techniques of literary fiction. 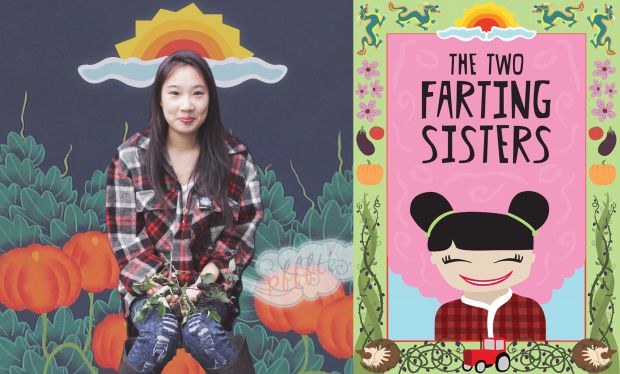 With Prime recently picking up The Tonight Show Starring Jimmy Fallon, we look at the massive beast that is American late night comedy. Bill Carter has written two books about some of the seismic late night television manoeuvrings. 1994’s The Late Shift documented Jay Leno’s rise to be the successor of Johnny Carson’s Tonight Show, and the fallout resulting in David Letterman setting up a direct competitor. 2011’s The War For Late Night focused on Jay Leno giving up the Tonight Show to Conan O’Brian but taking back the Tonight Show crown a year after retiring from it.

Bill Carter has been a media reporter for decades and covers the television beat for The New York Times. He spoke to Shaun D Wilson.

Introducing new New Zealand literary journal, Headland made for the online generation. Laura McNeur and Liesl Nunns are the founding editors of this journal, which concentrates on short stories and creative non-fiction. Writers are currently invited to submit their work for the second issue by 20 February 2015. 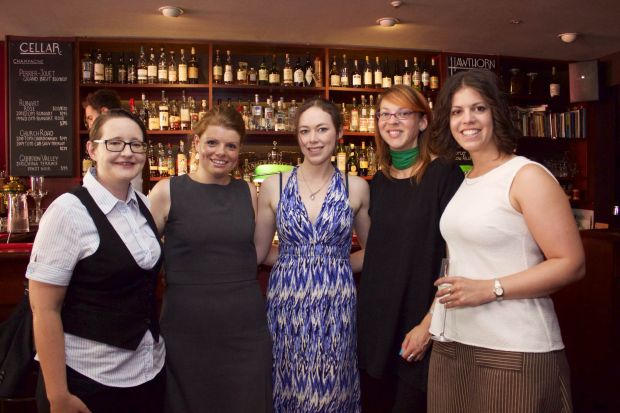 Lynda Chanwai-Earle met renowned New Zealand composer Jack Body and a group of visiting Chinese virtuoso performers at a special one-off performance in Wellington recently, to learn more about the art of collaboration with one of our very best. 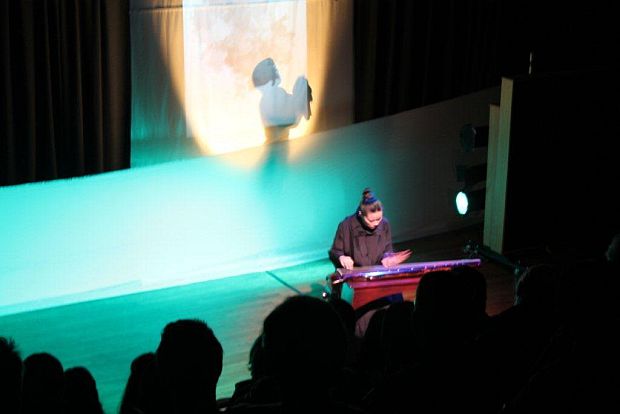 The Boxer by Matthew Saville. A humorous look at the life of Robert Fitzsimmons, the Timaru blacksmith who became the first boxer to hold ‘world titles’ in three weight classes.