“Having 60,000 people through in a week and knowing how many little moments aren’t great… it does create some urgency in terms of let’s crack on and make things better” – Justin Kennedy-Good, ADHB’s Performance Improvement Programme Director. 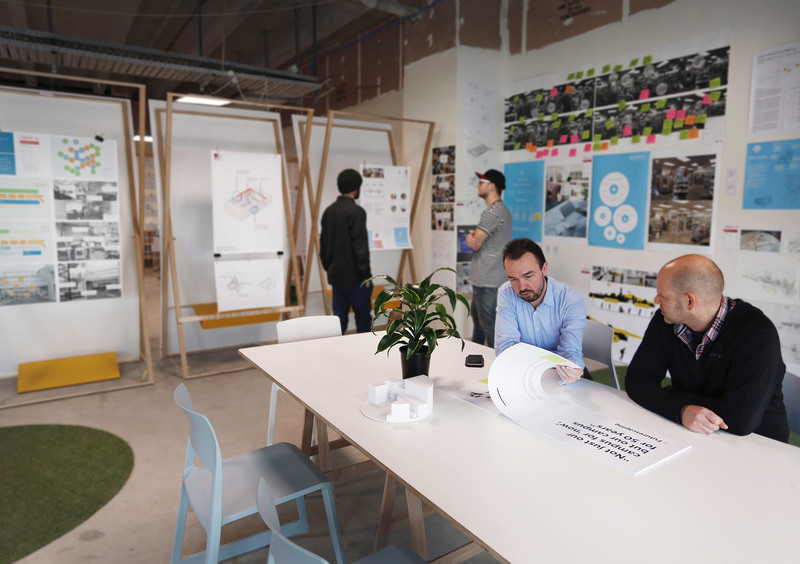 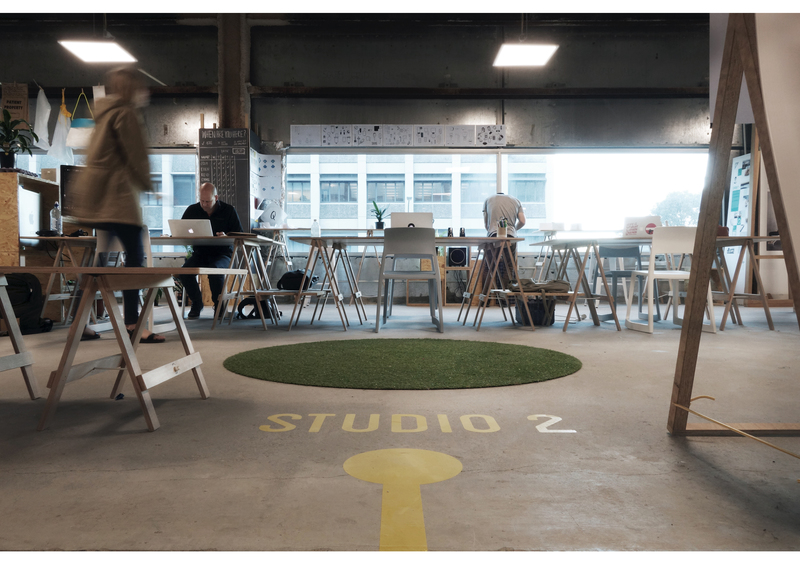 The entrance to the DHW Lab. 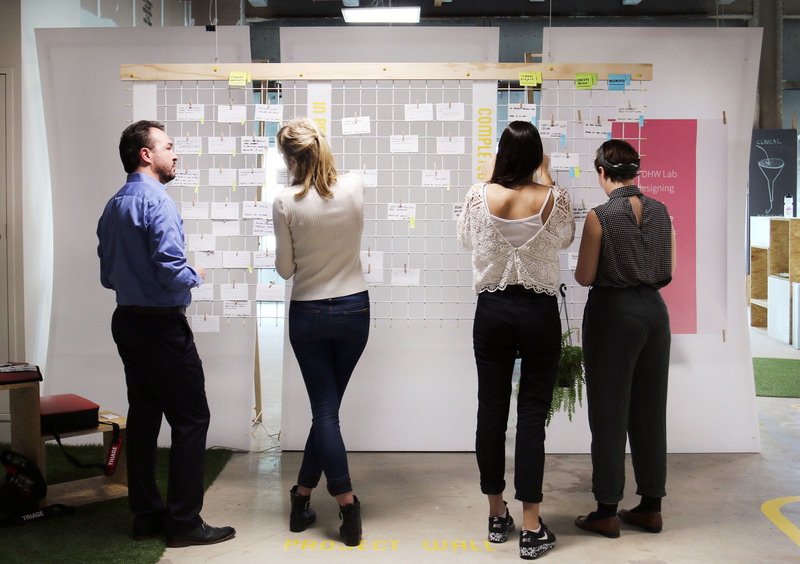 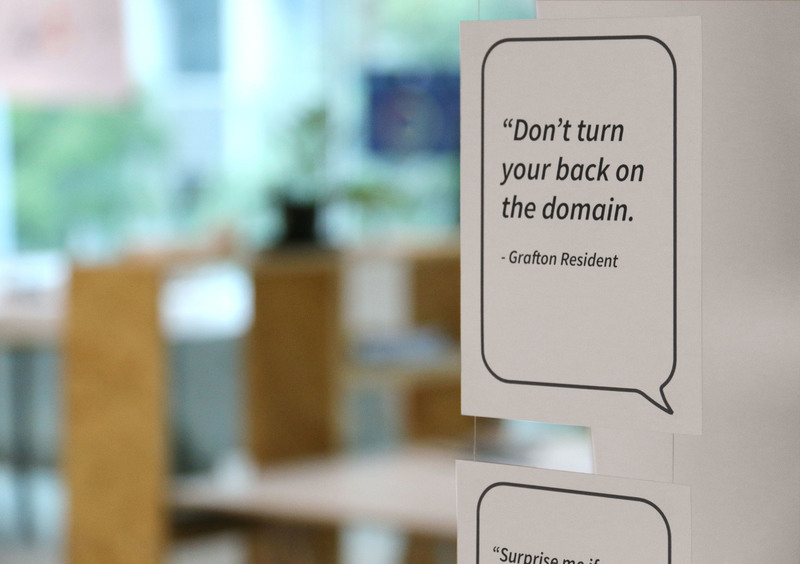 One of the dozens of suggestions and comments received by the design team. 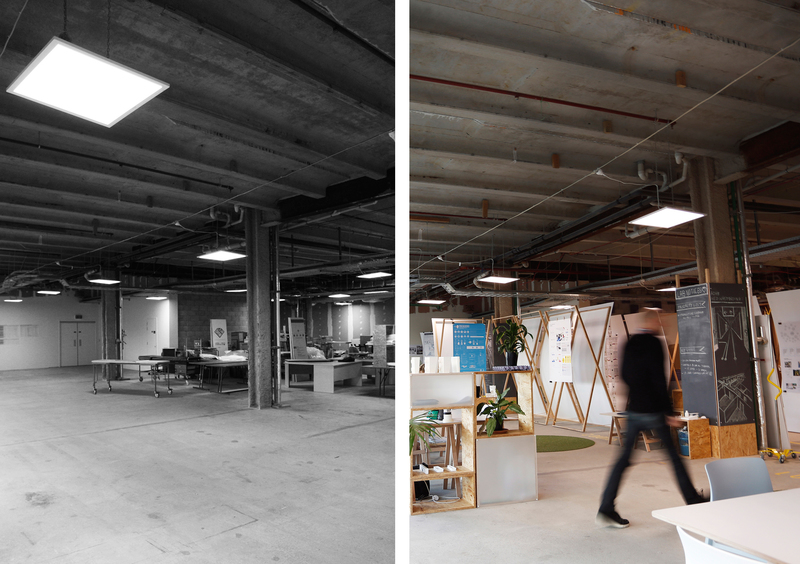 The development of the lab from version 1.0 to today's version 3.0 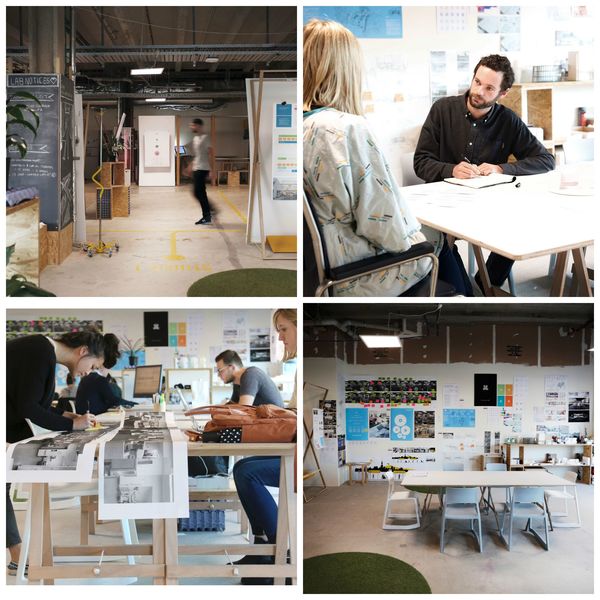 The DHW Lab in action.

In any given week, 60,000 patients, staff and visitors come through the hospital’s main entrance on Park Road in Grafton.

And while everything’s as you’d expect it to be in a hospital environment - clean floors and the smell of disinfectant - tucked away from the hustle and bustle of Level Five is a large room that looks like it’s only been half completed.

Welcome to the Design for Health and Wellbeing Lab - a New Zealand first.

A collaboration between Auckland District Health Board (ADHB) and Auckland University of Technology (AUT), the Lab was set up to develop products, systems, and experiences aimed at improving the health and wellbeing of all hospital users.

He teamed up with Justin Kennedy-Good, ADHB’s Performance Improvement Programme Director and together they have set about making the lab a reality.

The idea originally was only to stay for a few weeks.  However, roll forward 12 months and the lab has settled in nicely.

With nearly a dozen projects currently on the go and dozens more strung up on a wall awaiting further discussion, the lab is helping bring together two very different worlds, one of experimentation and the other of structure.

So, just how does it all work?

Well, design students, both under and post-graduate from disciplines including graphic, industrial and even fashion, work in the lab to help to find solutions to the problems faced by patients and staff on an everyday basis.

Problems as small as highlighting where public toilets are located, to as large as trying to entice staff to leave their cars at home and use other modes of transport to get to work.

And staff are encouraged to stick their heads around the lab’s door and directly engage with the designers.

Justin Kennedy-Good says by bringing the two worlds of science and innovation together, design solutions are being found in all areas of the hospital, including its pharmacy.

“If you’re in a wheelchair you had to get parked up outside, because the aisles weren’t wide enough,” he says.

“So the design team got the pharmacy team to review some different plans for laying out the retail area and then one night went in and changed it all and now you can go in if you’re in a wheelchair.”

The initial venture was co-funded by both ADHB and AUT, with ADHB paying for some additional design work.

The lab has been nominated for two design awards and it’s also caught the eye of major companies like Air New Zealand, who recently paid a visit to discuss in-house innovation and to see how an unused space could be transformed into a pop-up work environment.

“How do you take a university and embed it into another context?  To me, that’s a really exciting way of looking at tertiary education.”

While both men are aware that its permanency isn’t guaranteed, they’re making the most of their time in the space.

“Probably what spells the end of what we’re doing here would hopefully be the organisation doing it without needing us,” says Stephen Reay.

“That to me is really exciting, you have people come in and all of a sudden by just the environment that they’re in, makes such a difference to the way they think about problems.  That’s really inspiring.”