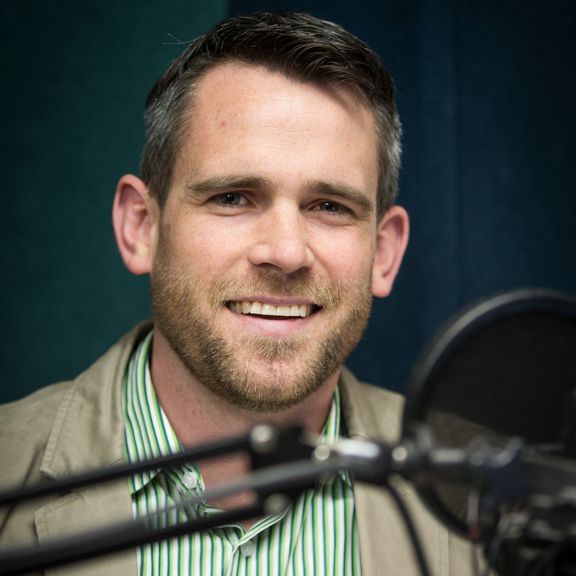 Alex Perrottet is a senior producer and occasional presenter for Checkpoint in Auckland. He has worked with RNZ Pacific reporting from Pacific Islands such as Papua New Guinea, Solomon Islands, Fiji, Vanuatu and Samoa, as well as the remotest atoll in the world – Kiribati’s Kiritimati Island.

He won an Ossie Award for his reporting on the first anniversary of the 2009 Pacific tsunami in Samoa. His best story however is being stranded on remote Vanua Balavu island in Fiji after Cyclone Winston and having to hitch a ride with a military commander on a government supply ship. He was broadcast live into Checkpoint from the deck of the ship as it came in to dock in Suva 32 hours later.

Alex used to be the contributing editor of AUT’s Pacific Media Watch project at the Pacific Media Centre, while he was working on his masters thesis in media and development in the Pacific.

Before media, Alex was a lawyer based in Sydney and a manager of a university residence. He still looks after a small university residence in Auckland and in his spare time he coordinates volunteer projects in the Pacific as well as far off places like Kenya and Indonesia.