Jesse hosts an upbeat mix of the curious and the compelling, ranging from the stories of the day to the great questions of our time.

Slouching isn't bad for your back, research finds

Sit up straight. It's advice most of us have heard at least once. But there is no strong evidence that sitting, standing or bending incorrectly will lead to back pain says Professor Peter O'Sullivan. He talks to Jesse. Audio

A long awaited, first nation wide strategy to reduce emissions in New Zealand has been released.

Among the policies is investment to help low and middle income families buy low emission vehicles. But some other ideas floated by the Climate Change Commission have all be left as future government decisions.

Jesse talks to Newsroom's Senior political reporter, Marc Daalder about what he sees are winners and what opportunities might have been missed. 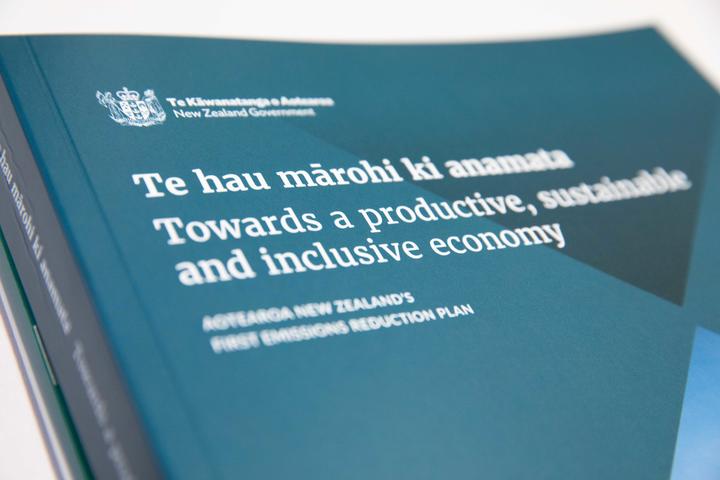 1:20 The cost of dying is increasing while funeral grants have remained unchanged for 20 years

If you have been in the unfortunate position of fare welling a loved one recently, you'll know just how costly it can be.

The Funeral Directors Associatioin says, the grants which are given to families who're struggling are just not enough, and have not been adjusted for 20 years.

Richard Fullard  the Vice President of the Funeral Directors Association talks to Jesse about the issue. 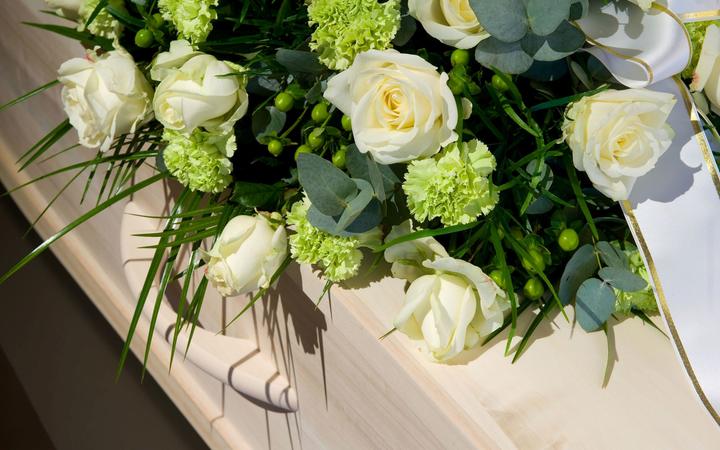 Derelict and abandoned boats have been causing problems for harbour masters all over New Zealand. With no way of tracking owners, often the cost of removing them falls to rate payers.

In Auckland, the council has taken a different approach, charging other boaties a 50 dollar per annum to clear away unwanted and un-seaworthy vessels. Auckland Harbour Master Andrew Hayton talks to Jesse about the ongoing headaches and increasing costs in dealing with the problem boats. 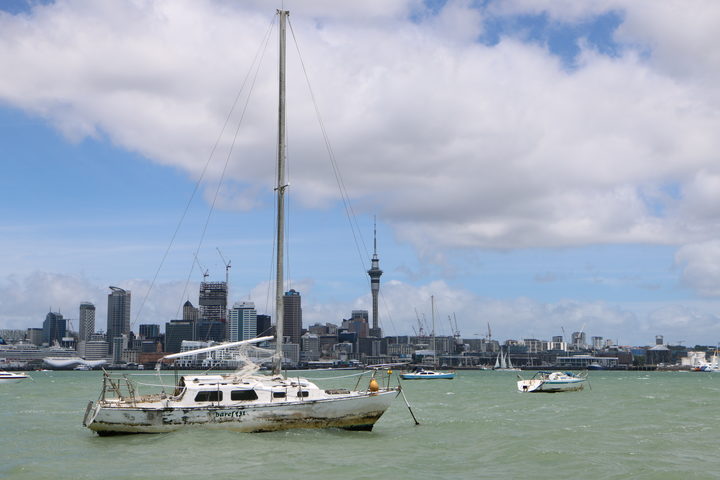 1:40 National Band of NZ concerts and special recordings with the NZSO

After months of planning, COVID rescheduling and intense rehearsal, one of New Zealand oldest bands is finally getting to perform in front of a sold out crowd in Upper Hutt tonight.

The National Band of New Zealand was formed in 1953, they are a collection of brass players.. who first played unbelievably at the Queens Coronation.

Music Director of the National Band as well as Principal Trombone of the NZSO, David Bremner talks to Jesse about their concerts and upcoming collaboration with the NZSO. 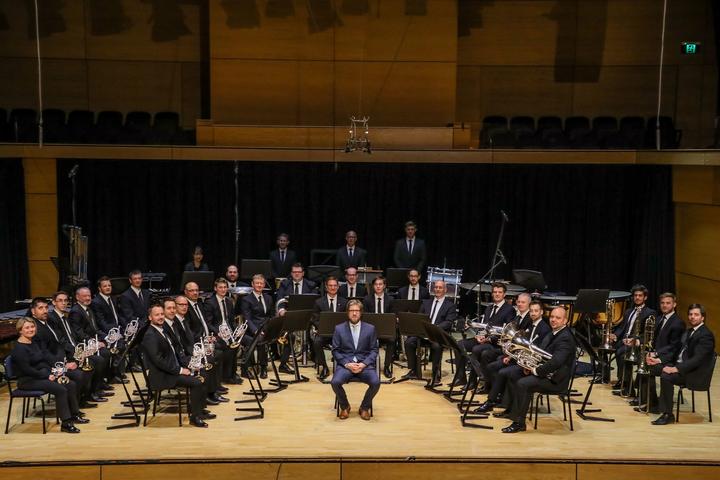 This week Emma John talks to Jesse about The Staircase, Four Lives and The Thief, His Wife and a Canoe.

With just a week to go before election day in Australia, Brad Foster talks to Jesse about the latest polls, pointing to a win for the Labor Opposition Party. He's also got the latest on the sad news from the weekend about the death of former Australian cricketer Andrew Symonds in a car crash.

Today's expert guest knows all there is to know about pampering man's best friend.

We're focusing on dog grooming today - it's an industry which has really grown in popularity in New Zealand, so much so that there's not enough groomers to go round.

JR Alcantara has been in the grooming industry for more than 30 years, and brought his expertise to Timaru when he moved to New Zealand from LA ten years ago.

And he has some tips on how to get the most out of your visit to the salon. As ever, we'll also be taking questions and feedback.

3:10 Slouching isn't bad for your back, research finds

Sit up straight. It's advice most of us have heard at least once. But there is no strong evidence that sitting, standing or bending  incorrectly will lead to back pain says Professor Peter O'Sullivan. He's a Kiwi and Professor of Musculoskeletal Physiotherapy at Curtin University in Perth. He says it's time to turn our backs on the posture industry and follow the science that suggests sitting and slouching are not evil. 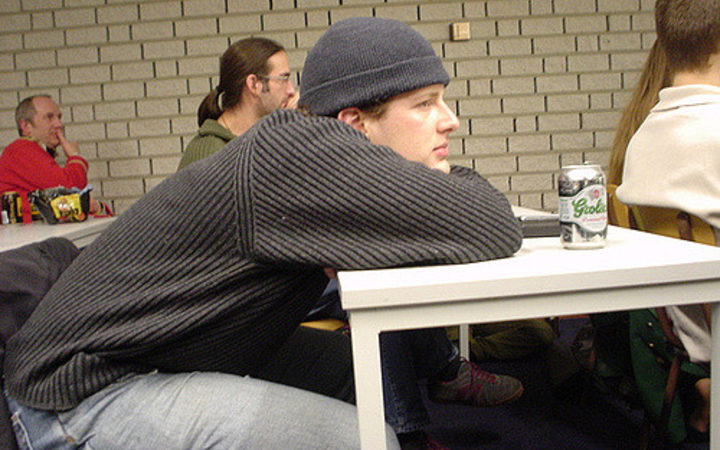 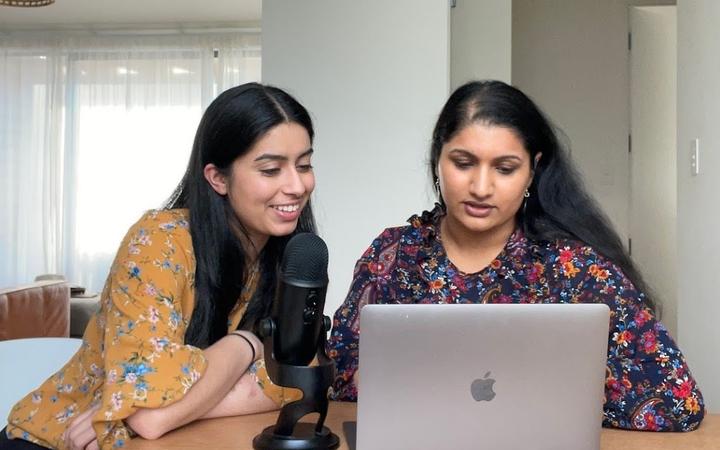 3:45 The Panel with Penny Ashton and Raj Chakraborti

Jesse hosts an upbeat mix of the curious and the compelling, ranging from the stories of the day to the great questions of our time. The show features interviews, music and discussion from a fresh and diverse mix of contributors, who examine a wide variety of issues and topics with intelligence and humour.