Horticulture exemption at Auckland border a relief for frustrated growers

Frustrated farmers in the country's vegetable heartland have been assured they will now be able to operate, following high-level government intervention.

Covid-19 checkpoints along the Waikato-Auckland border have caused headaches for essential workers, who say they are planting the veggies for the country's Christmas dinner.

And while there's now a broad class exemption for horticulture, there were real fears this week that food production in Pukekoke would be ground to a halt.

Woodsy Bhana is one of the owner-operators of Bhana Family Farms. You’ve probably eaten his potatoes, but Auckland’s Covid-19 alert level 3 lockdown drove a huge wedge between his Pukekohe packhouse and his Waikato farms.

"All of our production is grown in the Waikato, which is 10 km going past, into Tuakau. We're cutting cabbage, cauli and lettuce every morning for the supermarkets," he told Checkpoint. 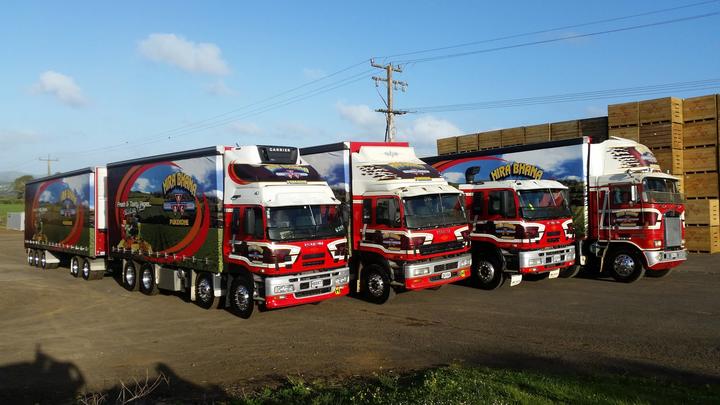 But with police checking every driver’s papers and licences, long queues have formed, delaying the work.

And it’s not just farmers who need to get through, as Woodsy Bhana found out when his harvester broke down this week and he needed to call a specialist to repair it.

"I rang the specialist up and this was about half past two in the afternoon. Five minutes later or it would have been about ten minutes later he rings me back and he says, 'Oh, I can’t get through the border'.

"I said, you’re joking mate. He says 'they won’t let me through'.

"So here I am sitting in the paddock, eight of us, and looking around, I look at the phone and it says rain is still on its way here and we can’t get much production done because of these problems."

Chief executive of Horticulture New Zealand Mike Chapman said he’s working closely with the Ministry of Primary Industries as well as the Ministry of Health, which is overseeing the lockdown. 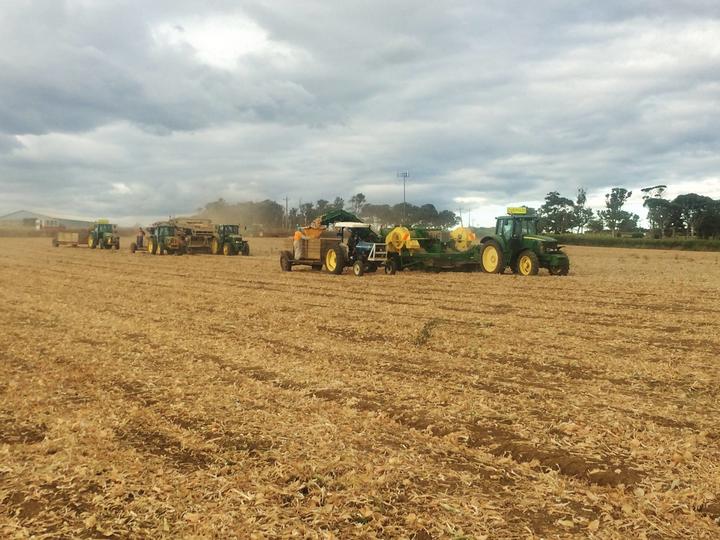 But he has had to make it very clear just how important this Pukekohe engine room is. Supplying a third of the country, they are planting what’s going to be on the plates of New Zealanders in a few months’ time.

"What we’re planting now will be on the tables at Christmas, so you’ve got to keep your production cycles running, and it’s just really unfortunate that the border that was established straddled and cut the Pukekohe growing area in half.

"And that’s caused real issues and real tensions, but we’re working with the government to try and make it work it best as possible in these very difficult circumstances."

The Ministry of Health was not available for interview - a senior media advisor saying staff were too busy working through the more than 7,800 applications for exemptions.

As of Thursday it had granted more than 1,000 exemptions and declined 100.

But MPI has also been involved. On the weekend it quickly obtained exemptions for those working in the border farms, but workers did not have the papers as they sat in three-hour queues on Monday morning.

And although a broad exemption for all horticulture workers was gazetted on the Ministry’s website on Tuesday, growers say MPI was preparing to remove several of them from an exemption list in a bid to cut it down.

She says the list came from Horticulture New Zealand.

"The original list that Hort provided to us was really, really long, as they had to pull it together really quickly, and it had things like horticulture growers in the South Island who obviously didn’t need to be on a list to travel across that greater Auckland boundary.

"So there was a process at the beginning of the week between us and Horticulture New Zealand which was refining that list, and that was taking people off and adding people on as they got a better understanding of who was affected."

But Mike Chapman said it was not Horticulture New Zealand that was taking people off the list.

"We developed a list, and no one was excluded from it. Look, we’ve resolved the issues, that’s what I’m prepared to say.

"We’re talking about something that’s only a few days old and we are all the time refining it to make it work as best as possible." 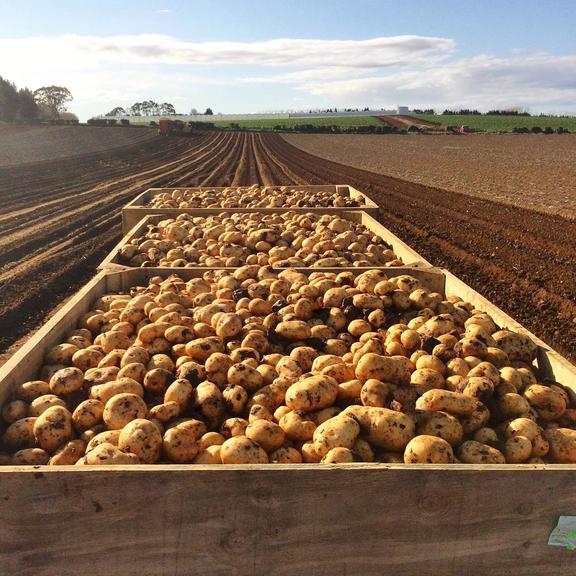 But some growers say there wasn’t proper consultation. Woodsy Bhana says any threat to food production has serious ramifications.

"That would have caused a panic in the Auckland region, and we don’t want to start that."

He says it prompted a crisis call with the minister, Damien O’Connor, on Thursday. But the Minister played it down.

"It wasn’t a crisis meeting. MPI had agreed to listen to Hort New Zealand and a few of the growers expressing their frustrations," O'Connor told Checkpoint.

"I wasn’t surprised with that situation. I tried to explain that we’ve still got to maintain strict criteria to ensure that Covid doesn’t spread and we’ll agree to, and have agreed to work with the growers to try and iron out any glitches."

He says he understands the frustration, but everyone is doing it tough.

"Clearly health have a focus on preventing a spread of Covid and shutting this down - we support that, there will be difficulties for many sectors and many businesses until we get on top of this."

But Bhana says his is a crucial industry. He says the vegetables Kiwis are eating today were planted during the first lockdown, when workers like him were risking their health and safety to provide for the country.

He says movement across the border has improved on Friday, but lessons need to be learned for any future border closures.

"The government and the people down in Wellington, they don’t realise the extent of getting produce from the field to the supermarket."

The growers will find out if there will be any extension to the border closure on Monday.