Hollywood's awards season reaches its apogee today at the 87th Academy Awards, where Birdman and Boyhood will battle for best picture and veteran actors are likely to grasp their first golden Oscar statuettes. 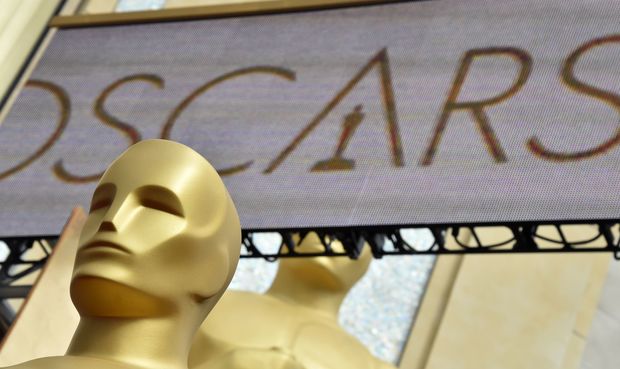 The film industry's biggest night will serve up its share of suspense as three top honours - best picture, best director and best actor - are proving hard to predict, even for the most seasoned experts.

But those nail-biters will come at the tail end of the three-hour telecast from Hollywood's Dolby Theatre, where first-time host Neil Patrick Harris will guide a show heavy on humour, magic and music from big artists like Lady Gaga.

In a sign of how the Oscars might be split, the Film Independent Spirit Awards for small-budget movies crowned show business satire Birdman as best feature and its star Michael Keaton took best male lead.

Richard Linklater won best director for his coming-of-age tale Boyhood, made over 12 years with the same actors.

"I am proud to belong to this species in extinction," said Birdman director Alejandro G. Inarritu, of the smaller films that are proving hard to make in a Hollywood bent on big film franchises.

While both Linklater and Inarritu have been nominated before for Oscars, they have never won.

Together, Birdman and Boyhood have made $US62 million at the North American box office, compared to $US310 million for the most commercially successful of the eight best picture nominees, Iraq war drama American Sniper from director Clint Eastwood.

The New Zealand scriptwriter, Anthony McCarten, is among those hoping to win an Oscar.

McCarten who wrote The Theory of Everything about wheelchair-bound physicist Stephen Hawking, could pick up two Oscars if the film wins best picture and adapted screenplay.

Wellington's Weta Digital is also nominated for visual effects for Dawn of the Planet of the Apes. 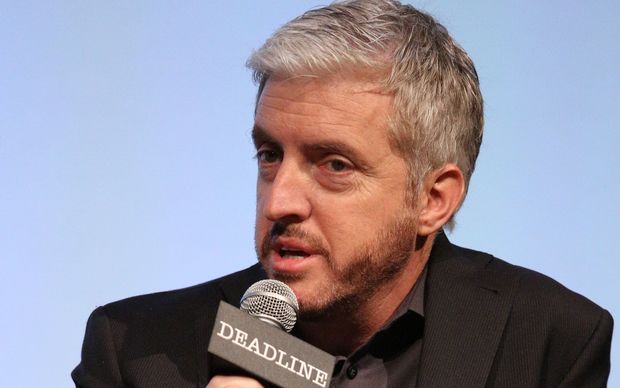 The dearth of blockbuster movies at this year's Oscars could diminish the number of people who tune in to watch the biggest non-sports televised event in the United States.

Last year with host Ellen DeGeneres and her selfie that broke Twitter, the Oscars pulled in its largest audience in 14 years.

We will have live coverage of the Oscars from 1pm today