New Zealand singing sensation Lorde has missed out on a Golden Globe award for her single Yellow Flicker Beat from the third Hunger Games film. 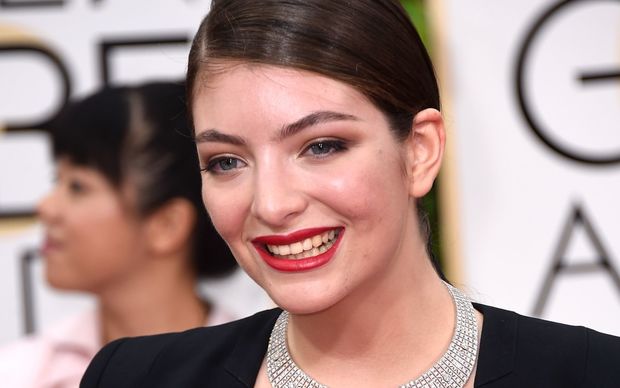 Lorde on the red carpet at the Golden Globes. Photo: AFP

The song was nominated in the 'Best Original Song - Motion Picture' category, along with Big Eyes by Lana Del Rey, Glory by John Legend and Common, Mercy Is by Patty Smith and Lenny Kaye and Opportunity from the musical movie Annie.

The winner, announced today just before 3pm, was John Legend and Common's Glory, which features in the civil rights film Selma.

New Zealand writer-producer Anthony McCarten's The Theory of Everything - nominated for best picture - also lost out, with the category won by coming-of-age drama Boyhood.

However, the award for best actor in a drama went to Eddie Redmayne for his portrayal of Professor Stephen Hawking in The Theory of Everything, which was directed by James Marsh.

Lorde wrote Yellow Flicker Beat as part of her oversight of the soundtrack for the film Mockingjay Part 1.

The Auckland-born singer shot to international fame in 2013 at the age of 16 with her hit single Royals.

YOUR GIRL GOT NOMINATED FOR A FREAKING GOLDEN GLOBE

The Golden Globes is an American awards ceremony that recognises both film and television.

They are the first major fixture in Hollywood's annual awards season, with dark comedy Birdman leading the race for awards glory, the AFP reported.

Unusually gloomy weather threatened to dampen the arrival of A-listers in Beverly Hills for the Globes, second only to the Oscars in terms of Tinseltown awards buzz. 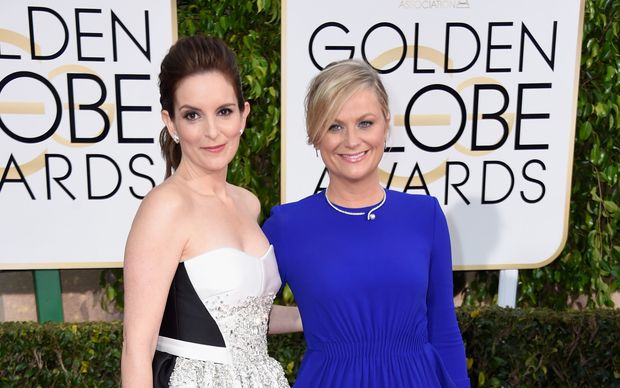 Last minute preparations were required, with a rain cover installed over the red carpet to protect the assembled celebrities strutting their stuff for the cameras.

Birdman, which stars former "Batman" Michael Keaton as a washed-up film actor trying to revive his career on stage, has earned the most nominations with seven, on top of a string of accolades and other nominations leading up to the awards.

Today's event is the 72nd time they will be awarded. The event started at 2pm New Zealand time in Hollywood's Beverly Hills. 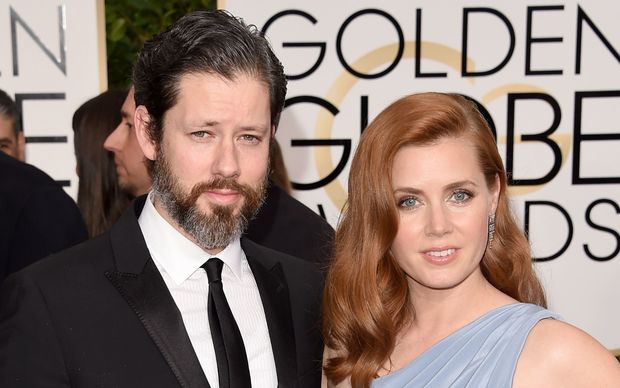 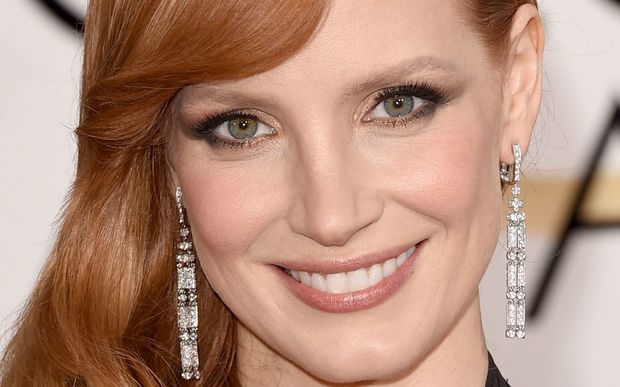 The Theory of Everything

Eddie Redmayne, The Theory of Everything

Felicity Jones, The Theory of Everything

Emily Blunt, Into The Woods

Julianne Moore, Maps to the Stars

The Book of Life

How to Train Your Dragon 2

Johann Johannsson, The Theory of Everything