The race to the Oscars begins in earnest Sunday when Hollywood's A-listers gather for the Golden Globes, with dark comedy "Birdman" leading the pack in the quest for awards glory. 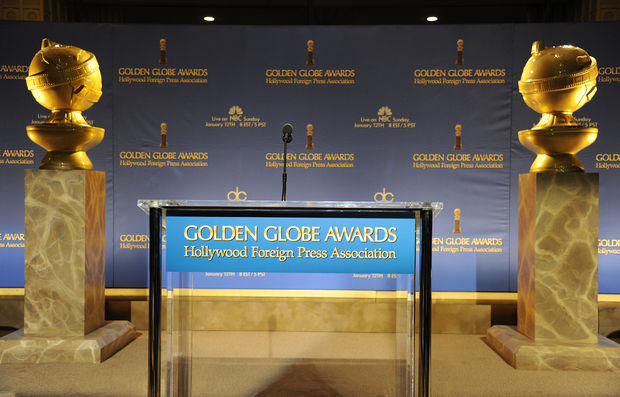 Strong contenders for the Golden Globes include "Birdman", "Boyhood" and "The Imitation Game". Photo: AFP

Cumberbatch and his co-star Keira Knightley are among a batch of Britons tipped for gold at the Globes.

Eddie Redmayne and Felicity Jones are in the running for their heartrending performances as British physicist Stephen Hawking and his wife Jane in "The Theory of Everything," and Rosamund Pike has earned praise for her searing turn as a wronged wife in "Gone Girl."

Comic actresses Tina Fey and Amy Poehler will be hosting the show for the third straight year. 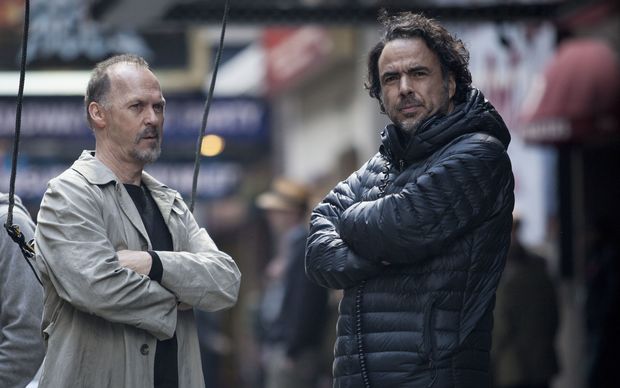 Some critics have highlighted the lack of a clear frontrunner, in contrast to previous years like in 2012, when "The Artist" had a virtual lock on Best Picture prizes straight through to the Oscars.

"It seems like a real toss-up," Tom Nunan of the UCLA School of Theater, Film and Television told AFP, adding that actors in this year's race "are all giving career-best performances."

This year's crop of hotly-tipped movies is heavy on true stories: four of the five Globes best drama nominees are based on real-life events.

But "Birdman" will be the film to beat in the Best Musical or Comedy category.

On the drama side - unlike the Oscars, the Globes have separate categories for musical/comedies and for dramas - the best film shortlist is topped by "Boyhood," Richard Linklater's film about a boy growing up, shot over 12 years.

While "Boyhood" has been widely tipped, its four rivals - "Foxcatcher," "The Imitation Game," "Selma" and "The Theory of Everything" - are all strong contenders.

Comic Steve Carell has impressed with a rare serious performance in "Foxcatcher," but is vying for the best actor prize against a pair of Britons playing math wizards - Cumberbatch as Turing and Redmayne as Hawking.

Britain's David Oyelowo - who plays King in "Selma" - and Jake Gyllenhaal in lurid crime drama "Nightcrawler" round out the category.

On the small screen, "Fargo" took the most nominations with five.

In the television categories, critics see a free-for-all now that the widely acclaimed "Breaking Bad" is no longer on the air or in the running.

Victories for either "House of Cards" for best drama series and "Orange is the New Black" for best comedy would be sweet for Netflix as on-demand video streaming throws mainstream network television for a loop.

The Globes are handed out by the Hollywood Foreign Press Association (HFPA) and, while less prestigious than the Academy Awards, they still have huge marketing impact for those nominated and the eventual winners.

Unlike the Oscars, which are voted on by some 6,000 industry members of the Academy of Motion Picture Arts and Sciences, the Globes are selected by fewer than 100 journalists from the HFPA.

Traditionally, the Globes ceremony is more relaxed than the Oscars, notably due to the fact that alcohol is freely available to the audience.

"The Golden Globes is traditionally a much more amusing television program," as opposed to the "stodgy" Oscars, Robert Thompson, a professor of pop culture at Syracuse University, told AFP.

This year's Academy Awards will be held on 22 February. Oscar nominations will be announced next week, on 15 January.