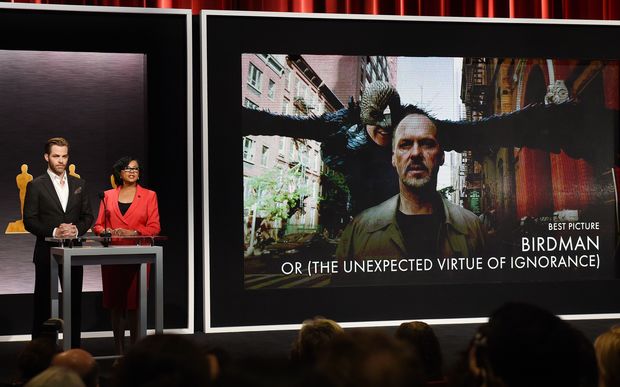 'Birdman' is announced as one of the Oscar nominees for Best Picture during the nominations ceremony. Photo: AAP

Birdman and The Grand Budapest Hotel have nine nominations nine each, firing the starting gun on the home stretch of Hollywood's awards race. 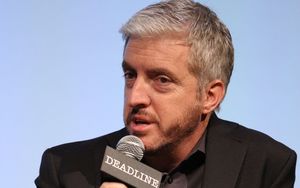 The Stephen Hawking biopic, The Theory of Everything, written and produced by New Zealander Anthony McCarten, picked up five nominations including best picture. McCarten is a finalist in the adapted screenplay category.

As a producer, if the movie upsets best picture front runners, McCarten will be on stage at the Dolby Theatre in Hollywood on 22 February to collect a gold statuette.

The final Hobbit movie The Hobbit:The Battle of the Five Armies, missed out on major nominations, though Brent Burge and Jason Canovas are finalists in the category of best sound editing, while singer Lorde was also snubbed.

Weta Digital is a finalist in the visual effects category for Dawn of the Planet of the Apes.

The five films were all shortlisted for best picture, along with US civil rights drama Selma, The Theory of Everything and jazz drumming saga Whiplash. 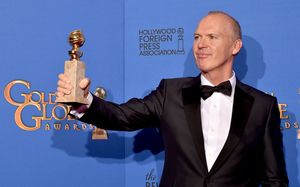 For best actor, Birdman star Michael Keaton and Britain's Eddie Redmayne (The Theory of Everything) - Golden Globes winners just a few days ago - are up against Steve Carell (Foxcatcher), Bradley Cooper (American Sniper) and Benedict Cumberbatch (The Imitation Game).

They will compete against Globes winner Julianne Moore (Still Alice), along with two British actresses - Felicity Jones (The Theory of Everything) and Rosamund Pike (Gone Girl).

The makers of both Birdman and The Grand Budapest Hotel, Alejandro Gonzalez Inarritu and Wes Anderson, are both in the race for best director along with Richard Linklater for Boyhood, Bennett Miller for Foxcatcher and Morten Tyldum for The Imitation Game. 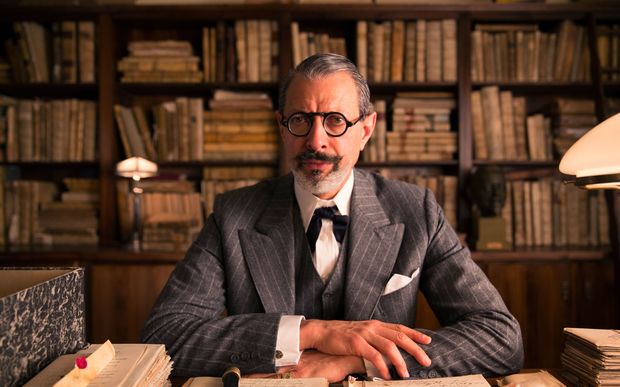 The Oscar nominees - chosen by the 6000-plus members of the Academy of Motion Picture Arts and Sciences - were revealed in a pre-dawn ceremony in Beverly Hills.

Birdman - about a washed-up film actor (Keaton) trying to revive his career on stage - and The Theory of Everything, about Hawking's descent into disability, each took home two awards.

"The Grand Budapest triumph throws something of a curveball into the Oscar race," wrote the Los Angeles Times.