Questions and concerns about the future of the Ngāpuhi treaty settlement remain, following a hui between Far North hapū and ministers in the weekend. 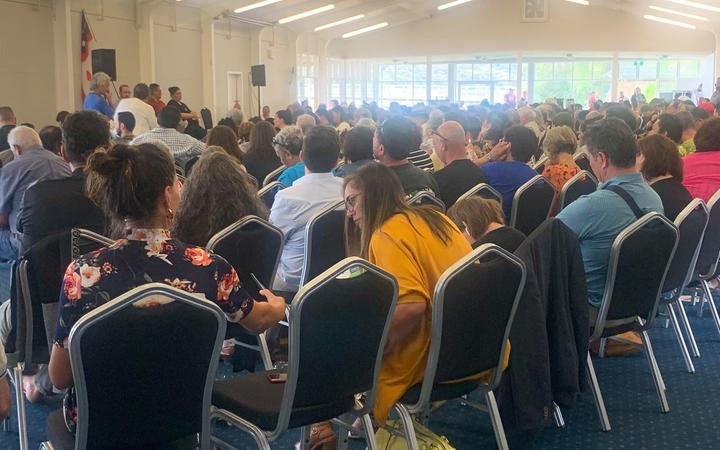 More than 300 hundred people gathered in Waitangi to discuss the government's latest proposal, which includes collective redress for matters concerning Ngāpuhi as a whole, and area-specific cultural redress.

An initial quantum figure has been set at $100 million, and the Crown has made it clear it will only make one quantum offer.

Te Uri Taniwha hapū representative Hinerangi Himiona said she was pleased the government had allowed hapū to determine how they should group themselves into takiwā.

"We want to be able to work within our own definition of what a 'natural grouping' is, and it was kind of a relief that, yay, he is listening, we may not have gotten anything out of this government but we held our line because that's so important to us."

Despite being given just days notice before the hui, every seat in the conference hall was full.

Ms Himiona said that indicated the people of Ngāpuhi were willing to engage with the Crown about a way forward.

"We have every reason, because of the way we've been managed, treated and bossed round for generations, not to engage.

"But we can't afford to stop the dialogue or keep the dialogue from being ineffective. I think going forward we do need to recognise that the table needs to be built and set by both of us, that we both need to commit to this next phase."

The details around what a centralised redress model, or area-specific cultural redress will look like is still unclear. 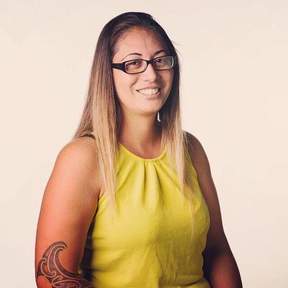 Ngā hapū o Whangarei representative, Huhana Lyndon, said she thought the Crown's newest proposal still looked a lot like the old evolved mandate proposal, which was voted down by the majority of Ngāpuhi hapū last year.

"There will only be one quantum negotiation for all of Ngāpuhi which was the basis of many hapū last year in the Tūhono process saying no because they want to see commercial and cultural merged together at a localised level.

"We've already had centralised management of fisheries assets and that has not helped ngā hapū o Ngāpuhi so, once again, pre-determining and basically coming back with a mirror-image of the Tūhono proposal is concerning."

She said the Crown would be deploying staff into the Far North to talk with hapū about resourcing and what support was required.

"I think that's a plus. A few people did speak about the fact that it is well over-due. Because the Treaty Negotiations Minister is Wellington-based and his staff don't know us and for far too long it has been one-way traffic.

"We do require resourcing in order to activate any of these things just like the Ngāpuhi hapū assemblies all year, it's all been based on koha."

Another Ngāpuhi-wide hui will take place in January.