An historic Māori meeting house which was shipped to Surrey more than a 100 years ago is one step closer to returning home, following the in-principle support of the National Trust in England. 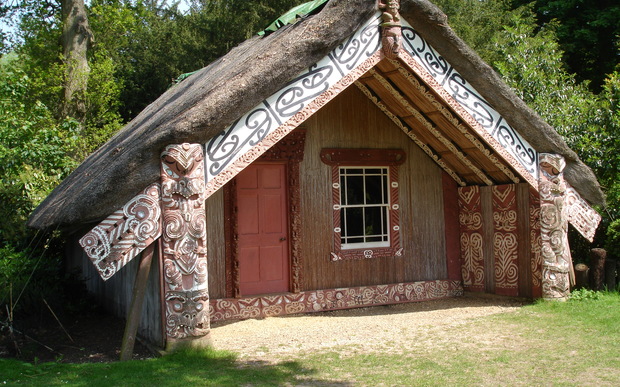 Heritage New Zealand has negotiated with the Guildford Borough Council and the Secretary of State for the Department of Culture, Media and Sport, to return Hinemihi carvings to New Zealand in exchange for new carvings.

But some descendants have mixed feelings about the return - saying they were kept in the dark by Heritage New Zealand.

Hinemihi was carved for Aporo Te Wharekaniwha - the leader of the hapū Ngāti Hinemihi.

In the Tarawera eruptions in 1886, people survived the eruption by sheltering in the wharenui.

Mika Aporo - the son of Aporo Te Wharekaniwha, sold Hinemihi to William Hillier Onslow - the fourth earl of Onslow and a former Governor of New Zealand.

The carvings were a souvenir of his time in New Zealand and sat on his family estate Clandon Park in Surrey, England.

Since 1956 the National Trust has been in guardianship of the carvings.

Heritage New Zealand announced carvings from Hinemihi would be returned and an agreement in principal was signed with current owners the UK National Trust.

Chief executive Andrew Coleman said it was a significant development.

"There's some steps they (the trust) still have to undertake and they're in that process as we speak.

"But we're really pleased they've been able to do that because it had to be initiated by their decision to allow the exchange to take place." 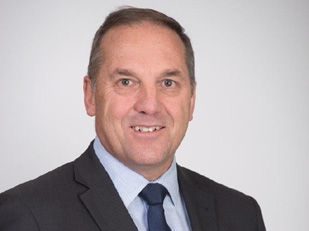 Heritage New Zealand will provide conservation advice and care for the whare - but ownership will lie with Ngāti Hinemihi.

Mr Coleman said no decisions had been made about when or where the carvings would be returned.

"The plan for Ngāti Hinemihi importantly is to return Hinemhi up to her original site at Te Wairoa up at Tarawera."

Te Ohu Mokai Wi Kingi is a direct tipuna of Aporo Te Wharekaniwha and his whānau have worked tirelessly to have Hinemihi returned.

He said news of the return was bittersweet - because his whānau felt shut of the negotiations process.

"You need kaitiaki of the house, and you need the exact bloodline looking after it - my great great grandfather built it for him and his uri (descendants.)"

Deliah Balle helped the whānau of Mr Wi Kingi in the latest discussions to have Hinemihi returned.

She said after initial discussions with Heritage New Zealand and the National Trust - the whānau stopped receiving communication.

"For Te Ohu and his whānau it was not being made aware of the developments and not being able to be guiding the principles of what would be an appropriate process for them."

"The raru (issue) doesn't really sit with our hapū - it actually sits with how they've been feel shut of the process by Te Pouhere Taonga (Heritage NZ.)"

She wanted Heritage New Zealand to make sure all the voices of the Mr Wi Kingi and his whānau were heard.

Heritage New Zealand said the Guildford Borough Council and the Secretary of State for the Department of Culture, Media and Sport were the decision-makers in approving the carvings return.