Human remains recovered from Farewell Spit have been confirmed as being Dutch tourist Ken Boogers. 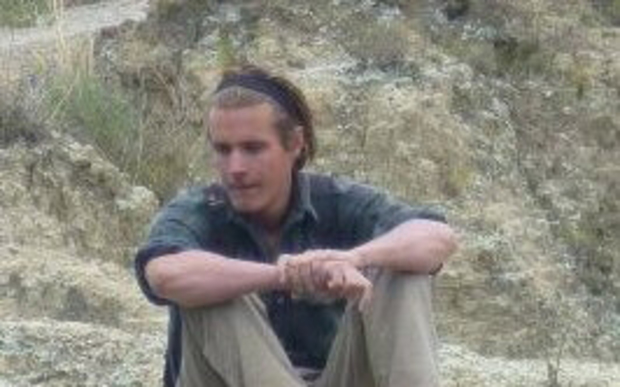 A large search and rescue operation failed to find any trace of him at the time.

The remains were found near Farewell Spit late last month.