More human remains have been discovered at Farewell Spit in Golden Bay by a member of the public. 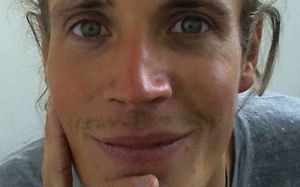 Police say the remains were found yesterday about 8km along Farewell Spit, close to where others were discovered on 20 April.

At that time police said they were keeping an open mind as to who the person may be but had contacted the family of Dutch tourist Ken Boogers, who went missing in Golden Bay on 21 March.

Post-mortem procedures and DNA testing to try to establish identity is expected to take several weeks.

Meanwhile, the matter has been referred to the Coroner.