The Rebels' motorcycle gang have abandoned their headquarters in Christchurch - and police don't know where they have gone. 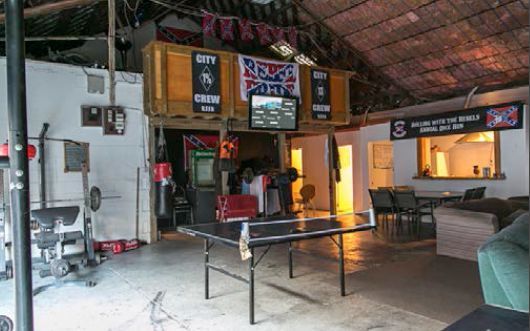 The gang pad when it was in use. Photo: Supplied 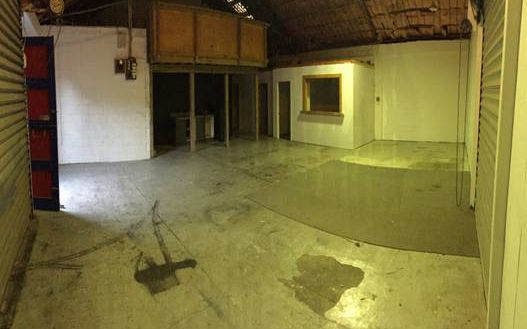 The gang headquarters after it was abandoned. Photo: Supplied

Police said the gang left their Vagues Road headquarters in Northcote at some point during the week.

Detective Inspector Darryl Sweeney said that was because of continued police pressure over the past five months.

In that time, Mr Sweeney said the police had found methamphetamine, cannabis, and loaded guns lying around the gang pad.

"The point here is that we have shown that communitys don't feel safe when gangs are embedded there, so our constant interventions, with search warrants and arrests, have probably had an effect. The thing now is where they have gone to next, and prevent them from re-establishing a solid base."

Sergeant Richard Wilson of the Canterbury Offenders Taskforce said the community made it clear from the start that they did not want this criminal enterprise setting up in their area.

"Quite rightly, the public do not want these criminal gangs set up in their neighbourhoods, around their schools, their businesses or their shopping malls.

"Police had received numerous calls regarding the anti-social behaviour, often stemming from drug and alcohol abuse, which caused a variety of problems in the community."