An extensive ground and air search today has failed to find any trace of a Dutch tourist, reported missing in the Golden Bay area yesterday. 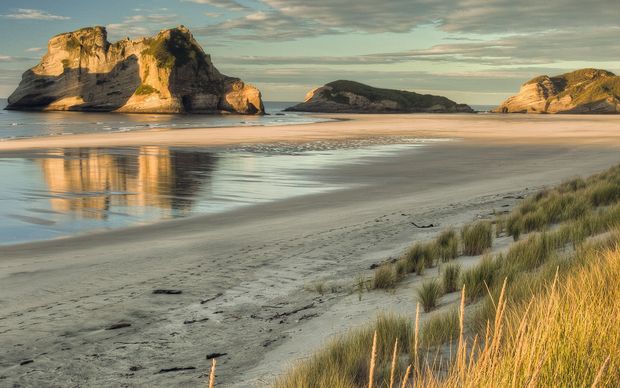 Ken Boogers, 26, was last seen on Saturday morning when he said he was going for a walk on the Hilltop Track in the Wharariki Beach area. 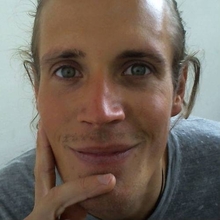 He has not been seen since, and the alarm was raised by friends when he did not arrive at a planned dinner last night.

Police said a member of the public has confirmed seeing Mr Boogers at about midday on Saturday, walking on the Pillar Point Track near Wharariki.

There has been heavy rain in the area and Mr Boogers has no outdoor gear with him.

He was last seen wearing a red and purple cotton shirt, knee-length beige shorts and had bare feet.

Five search teams will stay in the area until dark tonight.

Police said the search would resume at first light tomorrow.