A French cyclist who broke a pedestrian's hip when he collided with him on a Christchurch footpath has been remanded on bail. 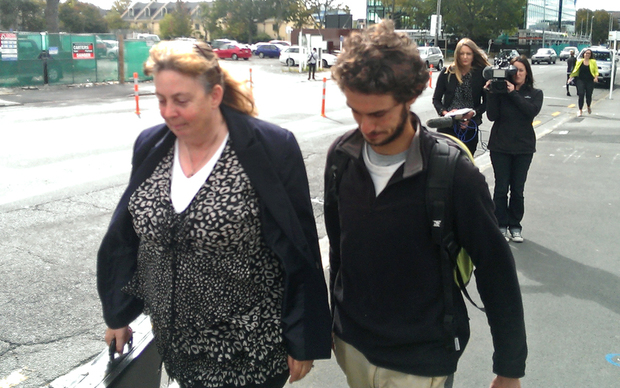 Police said the cyclist was biking along the footpath near the intersection of St Asaph and Manchester streets in the early evening of 16 February when he hit a man who stepped out of a doorway.

Cyril Millet, a 24-year-old in New Zealand on a one-year working visa, pleaded guilty in the Christchurch District Court this afternoon to careless behaviour causing injury, and has been remanded on bail.

Judge Tony Couch told him he was to reappear in April for sentencing and meanwhile the idea of restorative justice would be explored.

The victim, 54-year-old Bruce Hewitt, was hospitalised for three days, and needed surgery on his hip.