Explainer - With IS-linked former Australian Suhayra Aden set to arrive in New Zealand, security - for New Zealanders at large as well as her family - has been "front of mind" for the government.

The Terrorism Suppression (Control Orders) Act - which took effect in December 2019, is a law which allows courts and police to place restrictions on people who may have been involved in terrorist-related activity overseas.

So what's the deal? How would it protect people and what does it mean? 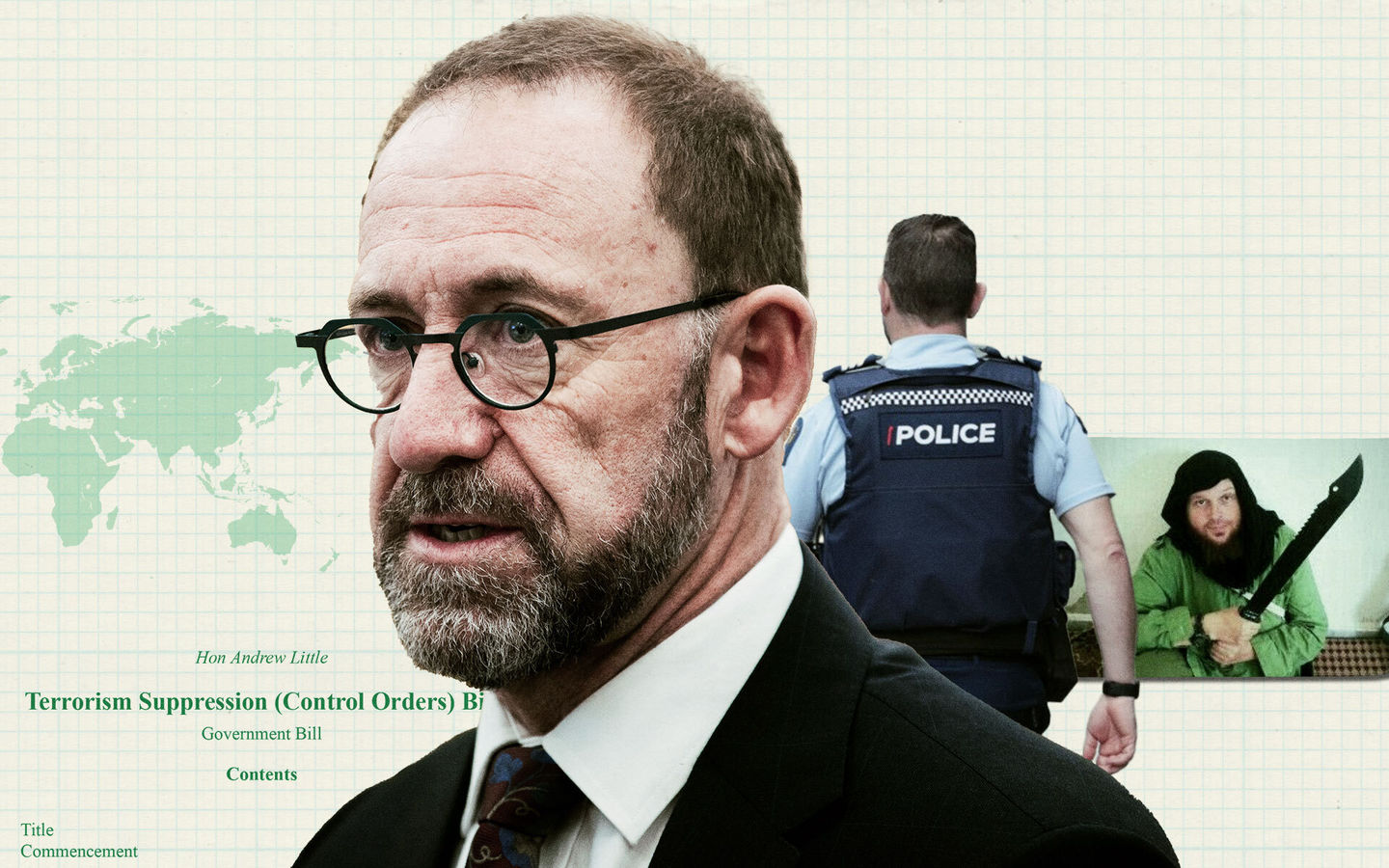 The 2019 law was prompted by fears Islamic State (IS) fighters would be allowed to return to New Zealand, with no way to restrict their activities or watch over them.

Its main purpose (the law actually states this) is to protect the public from terrorism and prevent engagement in terrorism-related activities. It also has the "incidental" purpose of supporting the relevant person's reintegration or rehabilitation into New Zealand.

Restrictions can limit a person's movements, communications and activities; access to the internet, terrorist propaganda or chemicals; use of some financial tools, and more.

They might be required to remain at their home at certain times, to regularly report to an officer, submit to electronic monitoring and drug tests, and only attend a gun range with police present.

The person may also be required to engage with certain rehabilitative services.

Breaching these requirements could mean up to a year in prison or a fine up to $2000.

When imposing these restrictions, courts must at least consider how they will affect the person's personal circumstances and whether any limits on rights in the Bill of Rights Act are justified.

There are also certain limits on the restrictions - like the number of hours a person can be required to stay at home - and they must be clearly explained to the person.

Control order applications must be made by the police commissioner, and he can apply for some or all of these to be applied. They must be renewed within two years or cease to take effect.

Applications for a court to consider imposing these restrictions must be made either before the person arrives in New Zealand or within a year of their arrival.

They do not automatically allow a person to be detained immediately on arrival into New Zealand, however if police have a case against someone they can still be arrested.

Who it applies to

Control orders can be applied to someone over 18 years and who is coming to or in New Zealand and fits one of the following criteria:

However, it's not as high a bar as in criminal court where proof must be beyond reasonable doubt. Instead a court must only be satisfied "on the balance of probabilities" (more likely than not) the person fits the above criteria.

Whenever the police commissioner applies for a control order to be made, the name of the relevant person and any other identifying details about them in relation to the application is automatically suppressed.

The court can decide to specifically remove this protection, but must consider the risk of encouraging hostility towards people in groups protected under the Human Rights Act.

Breaching the suppression by publishing the person's name, or other information that could lead them to be identified, risks up to six months in prison for an individual or a fine up to $100,000 for a corporation.

Concerns over the return of IS fighters were first raised over Mark Taylor, dubbed by the media as the 'Kiwi jihadi', who was imprisoned in Syria in December 2018 after his life with IS became unbearable with no food, money or basic services.

With the likelihood of having to accept him into New Zealand rising, then justice minister Andrew Little had a law drafted up and introduced it to Parliament in October 2019.

He could not find support for it in the coalition government however, with NZ First leader Winston Peters calling it an attack on western civilisation, and the Greens calling it dog whistling.

Human Rights lawyer Michael Bott called the measures "draconian", and Little admitted that was true, but argued it would only apply to a very limited number of cases and was aimed at keeping New Zealanders safe.

It was also not supported by the Privacy Commissioner, who said it would "reduce the standard of proof required to impose penal sanctions and restrict individuals' liberties without due process".

Little went to the National Party for support through the bill's first reading, but a meeting with the leader and justice spokesperson did not go well.

National's then leader Simon Bridges said Little was not negotiating in good faith, while Little accused the Nats of 'grubby politicking' and the bill was not up for negotiation. National threatened to pull support.

Little did end up negotiating to get the bill over the line - with the Greens instead, much to the ire of some former Green MPs - and brought in some additional protections.

Amnesty International warned there was too little time for submissions to be properly made on the proposed law, but with the increasing likelihood of returning fighters, the bill was passed less than two months after being introduced.

The law is also set to be reviewed - built into it was a requirement the minister review the need for and the effectiveness of the act shortly after its second anniversary. That anniversary is 19 December this year.