The bill that would give the terminally ill the right to choose to die faces a make-or-break vote in Parliament today.

MPs will vote according to their conscience, rather than along party lines, in the second reading of ACT Party leader David Seymour's End of Life Choice Bill. It will either edge closer to becoming law or be thrown out.

The first reading passed by a significant margin of 76 votes to 44 in December.

Many who supported it then did so on the basis they wanted to see the bill go to first to a select committee - where proposed legislation is polished and changed - so it could be properly debated.

In this instance no major changes were made, so if the bill passes tonight's vote, Mr Seymour has been left to fix it at the next stage when the whole House will debate it.

He will have to make changes such as the law covering only the terminally ill to ensure the support of the Green Party, and others.

"I'm trimming the sails to make sure we've got a bill that maximises choice for those who are suffering but also has the support of a majority of parliamentarians,'' he said.

Mr Seymour's biggest obstacle is National MP Maggie Barry, who is on a mission to stop the legislation.

Ms Barry said it was the worst member's bill she has seen in eight years.

"The risks to the vulnerable are absolutely easy to see in other jurisdictions," Ms Barry told Morning Report.

Ms Barry said the vote would be tight and "two or three people" could make a big difference on whether it progresses.

But if it passes tonight she's armed with a ton of her own proposed changes.

"We could easily top 120 [amendments], and those are ones that have been carefully gone into with lawyers, with doctors, with medical professionals and the sector groups who are unhappy with it,'' Ms Barry said. 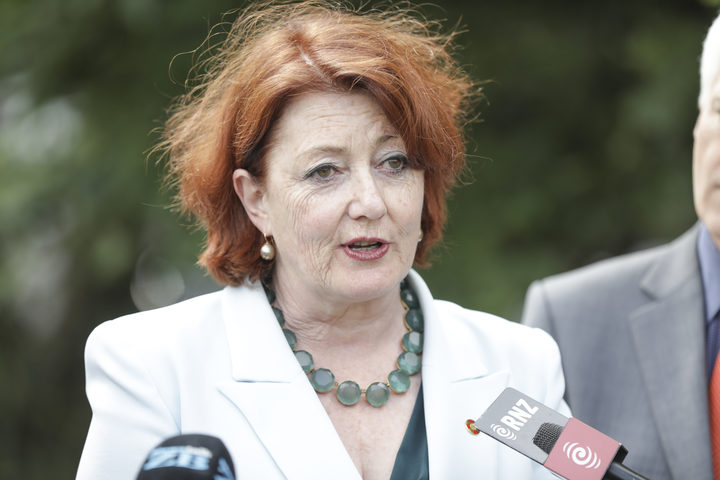 Getting it across the line is highly dependent on the support of New Zealand First and the Greens.

Green Party co-leader Marama Davidson said her party would back it on the basis it was narrowed after today's second reading to cover only the terminally ill.

"We are having those discussions which give us enough hope that we can support second reading so that we can get those protections and safeguard changes put in place,'' she said.

The New Zealand First caucus will support it on the condition the legislation is subject to a referendum before it is enacted.

Party leader Winston Peters said MPs should not be the ones deciding.

"Well we don't think that these moral decisions should be made by a bunch of temporary empowered politicians, who are no better equipped - in fact less equipped - than the mass majority of voters in this country to make these decisions.''

But Ms Davidson thinks the time for a referendum has been and gone. 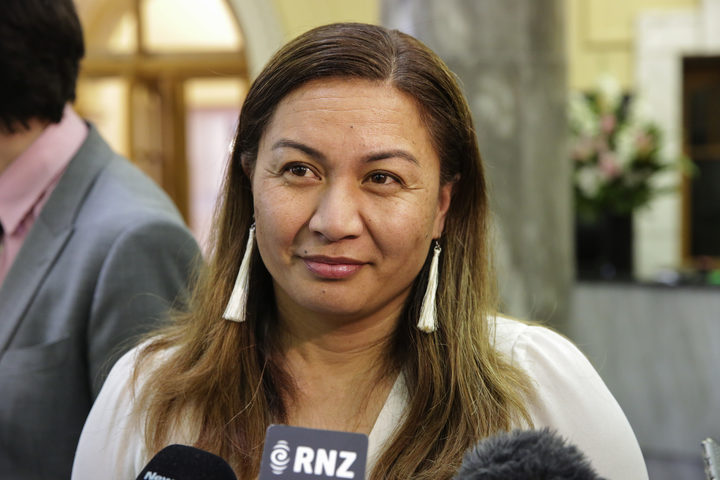 The Labour Māori caucus has struggled morally with the debate.

While some say their traditional beliefs suggest they should vote against euthanasia, many are on record saying their own life experiences leave them wanting to vote in favour.

Caucus co-leader Willie Jackson changed his mind after seeing his own mother suffer from dementia and he is not alone in switching his vote.

"There's a divided view in terms of the Māori caucus - it's splitting both ways,'' he said.

Prime Minister Jacinda Ardern said she would be supporting the legislation because she said it was the best way to give people the power to choose.

More than 1000 doctors in New Zealand have signed a letter opposing the bill, organised by lobby group The Care Alliance. Spokesperson Dr Sinead Donnelly told First Up doctors who signed it believed the legislation would make it very difficult to protect the vulnerable.

Dr Donnelly said restricting euthanasia to those with a terminal illness who had six months to live would not work in practice as a safeguard, because of the difficulty of diagnosis. "In the literature it is well known that doctors are not that good at prognosis. Apparently 20 percent of the time we might get it right."

Mr Seymour said about a third of the 17,000 doctors in New Zealand have said they're in favour, and those who are opposed can conscientiously object, and opt out of administering assisted dying.

The legislation is based on laws in place in Canada for three years, he said. "It gives choice to people who want it and leaves those who want nothing to do with it well alone - and that includes doctors."

Matt Vickers, whose wife Lecretia Seales died while fighting in the courts for the right to end her life], is appealing to MPs to vote in favour.

Mr Vickers said the restriction to those with a terminal illness is in line with legislation around the world, and while he does not think a referendum is needed, he would accepts one if that's what it took to get the law passed.