An open letter to the government calling for greater scrutiny to tidy up what they say are unacceptable loopholes in the End of Life Choice Bill has been signed by 75 lawyers and academics. 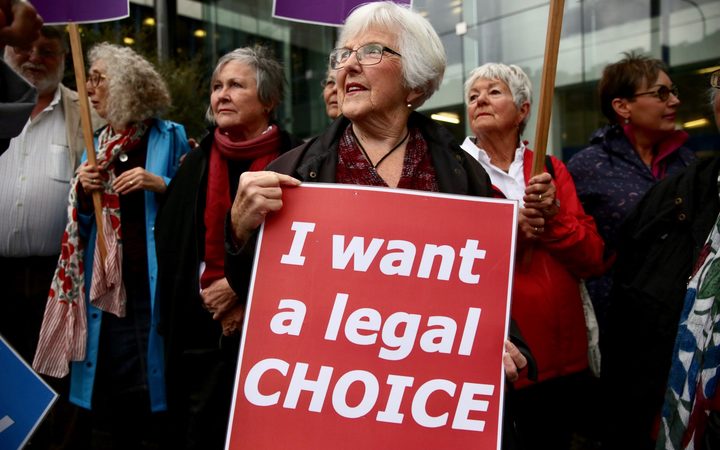 One of those lawyers, Grant Illingworth, told Morning Report he was concerned by a loophole in the bill that could mean 16-year-olds could apply for assisted dying without their parents' knowledge.

"The checks and balances [of the bill] don't relate in any specific way to the person's age and don't accommodate any specific safeguards for young people."

The Bill, which is set for its second reading in the house next month, would allow for people in unbearable suffering or with an incurable, grievous condition to ask a doctor to help end their life.

"Are we seriously saying that we're going to let 16-year-olds make this decision on their own, without necessarily talking to their family?

"Of course they have to be eligible under the general eligibility provisions, but is that adequate for teenage people who are going through a rough time of some kind?"

Mr Illingworth said the bill was inconsistent with the New Zealand Bill of Rights Act - a point which was also highlighted by the former Attorney-General.

He said the group of lawyers would be moving to persuade MPs the End of Life Choice Bill was not fit for purpose.

"The weaknesses in its safeguards to protect against risks are manifold, there are just so many issues that need to be addressed very carefully.

"If those safeguards aren't adequate then our government is not fulfilling its obligation to protect the people."

The bill will go through its second reading in parliament on 22 May.