Willie Jackson: Why I’ll vote in favour of euthanasia bill

Labour MP Willie Jackson says his mother's illness has led him to vote in favour of the End of Life Choice bill next week, despite her views against euthanasia. 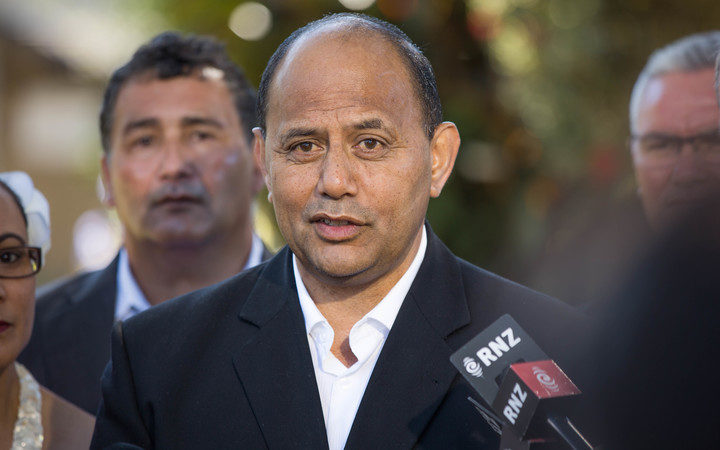 The second reading for David Seymour's bill is likely to be on Wednesday, and Mr Jackson is among MPs who say they're concerned about parts of the bill but want to hear the debate in parliament, so will vote in favour.

Dame June Jackson - a long-serving member of the Parole Board and an advocate for urban Māori - is suffering from a heart condition and dementia.

While she's outlived doctors' predictions, they now say they'll be shocked if she makes it to the end of the year.

Her son, who is chair of Labour's Māori caucus, says he is having difficult discussions with his family over her condition.

"It's not a easy one to talk about. I haven't talked a lot about Mum," he said.

"She was Māori, a leader, a mana wāhine. A woman who was a leader in our community, Vibrant, passionate, a wonderful leader for our people." 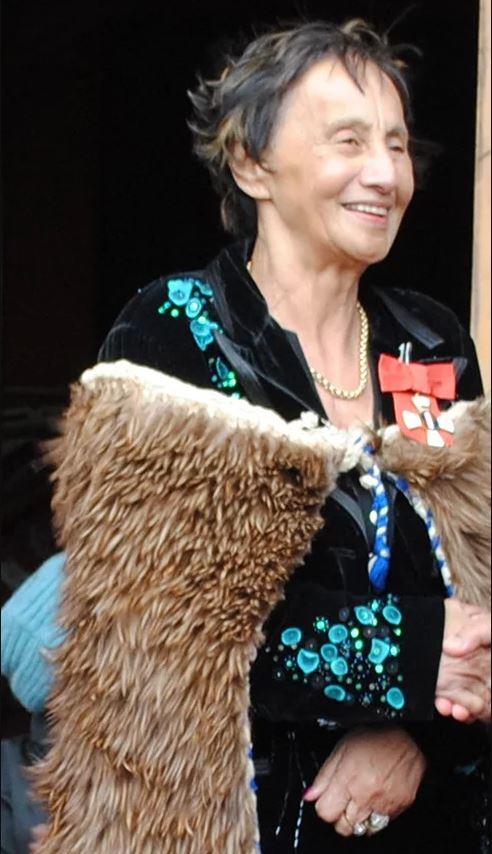 "The mum I knew is not the same Mum I look at today. It's heartbreaking having watched this transition ... you've got your own personal views that are being challenged because some in our family think - and I'm starting to think that way - that there might be another way for mum."

"I was always of the view that I could never support euthanasia, given my upbringing," he said. "That your life was not just your life, you're part of a whānau, part of a community."

Mr Jackson now says he has heard out some of his colleagues and also his concerned siblings and other family members.

"It's not easy - you're so fixed in 'life is so precious' and then you're watching this transition - this person who is no longer so vibrant ... she's a different person really."

"I respect a lot of the arguments that have been put up, that people do deserve dignity, and I've watched people suffer.

"It does change your mind a bit."

"So I'm at a point where I'm thinking that maybe this euthanasia option is an option.

"A lot of people have wanted to see Mum - a lot of Māori leaders, a lot of people around the country - and I haven't allowed it over the last three to six months. I don't think mum would like people to see where she is right now. It's very heartbreaking for us."

Despite the strain of watching his mother suffer, he says he does not think he could bring himself to vote for the End of Life Choice Bill at the final, third reading stage.

"I don't think I'll support it right to the end, but I think it deserves more debate, more kōrero."

He said he was concerned that a potential law could be abused and some people may receive it against their will.

"I value life so much. I also have seen a system where vulnerable people have lost thier lives over the years," he said.

"I've seen that first hand in my community and in the communities around the country, and I worry about vulnerable people if this type of law comes in."

"I'm not absolutely fixed on euthanasia at all."

Mr Jackson admitted his mother was against euthanasia, but said that was not stopping his family seriously considering it for her if it comes into law.

"She would never have supported euthanasia. She's a person who always believed in life and whānau and us choosing," he said. 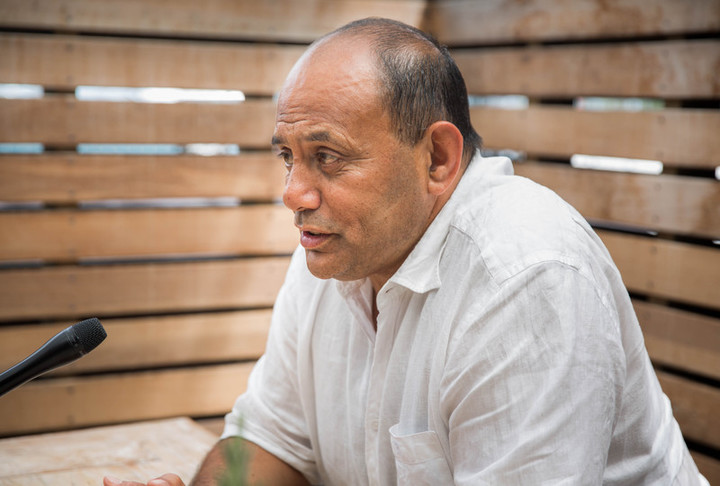 "But my mother didn't know what she was going to go through didn't she?"

"I don't think I would [choose it], but members in my family are changing their views ... because there's such a sadness. It's hard to describe I suppose."