National says the government needs to come clean on how much involvement it had in Inland Revenue asking New Zealanders about their political persuasions in a survey. 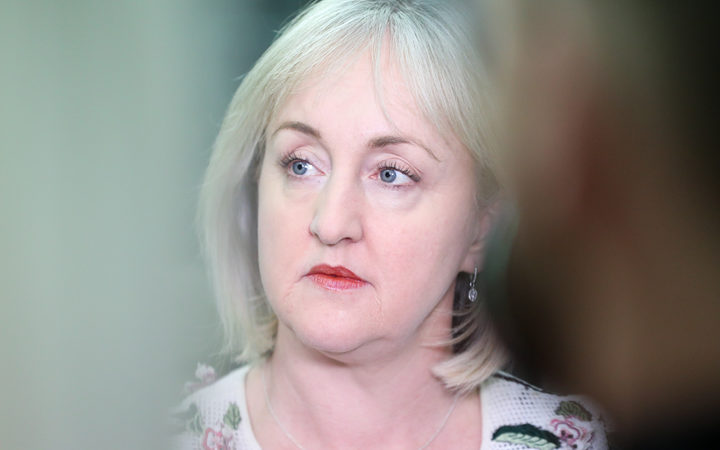 Inland Revenue has admitted it was wrong to include the question in the research about the public's views on fairness in the tax system and State Services Minister Chris Hipkins has asked State Services Commissioner Peter Hughes to investigate.

Prime Minister Jacinda Ardern and Mr Hipkins have sought assurances from Mr Hughes that this is the only instance where a government department has asked questions beyond its remit.

Mr Hipkins said he had seen no evidence this was anything more than a one-off error of judgement but it would be up to Mr Hughes to investigate the extent of it.

But the National Party's finance spokesperson, Amy Adams, said the botch-up goes well beyond human error and she wanted to know what involvement the government had in the survey.

"This is such an extraordinary sort of circumstance to have stumbled on. I can't even imagine how it could fall into the category of some sort of poor judgement or human error.

"What staffer in IRD one day woke up thinking it would be a good idea to do political polling?"

Ms Adams said the government's response had been "half-hearted" and there were so many unanswered questions about how widespread the issue could be.

"They're not there to give governments political advice and they're certainly not there to use taxpayers' money to do it. What I want to know is, how widespread is this through the public service under this government? How many times has this happened where we haven't found out about it incidentally?

"The state sector [services] needs to look into it and give the public those assurances."

Jacinda Ardern told Morning Report the government did not know IRD had included the question.

"The research should never include people's political preferences, that's not appropriate," she said.

Ms Ardern said she spoke to Mr Hipkins yesterday, "He knew nothing of it".

"I cannot speculate as to IRD's intent here ... we do not condone what has happened here.

"We want to make sure that this isn't happening anywhere else."

Mr Hipkins said accusing the government of being in on it didn't make sense when nobody knew about it happening.

"I think this was most likely an error of judgement by whoever commissioned the research." 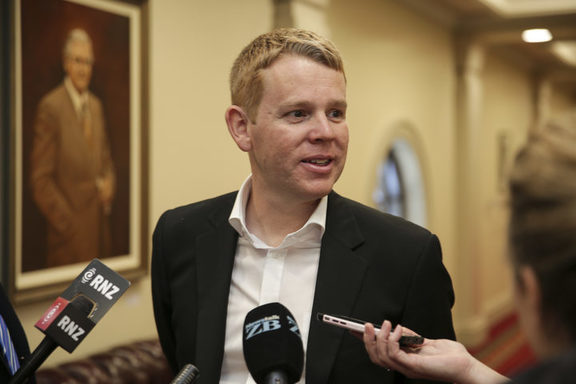 Mr Hipkins said it was legitimate for IRD to be doing market research around customer experience but with a price tag of $125,000 he was unconvinced it was value for money.

"The PSA absolutely supports the need for this to be investigated. The reputation of New Zealand's public service for political neutrality is integral for public confidence."

Ms Ardern said if there were other examples of government departments surveying political preferences then that needed to end.

"It's, I think, absolutely right that State Services issue guidance to departments. Yeah, there will be legitimate cases where they will be undertaking research but there should never be political questions attached to that research in terms of the way that people vote. That's just not appropriate."

Inland Revenue refused to comment given the State Services Commission was now investigating.

Mr Hughes is expected to report back in the very near future.