The Tax Working Group led by Sir Michael Cullen has delivered its report back to government. 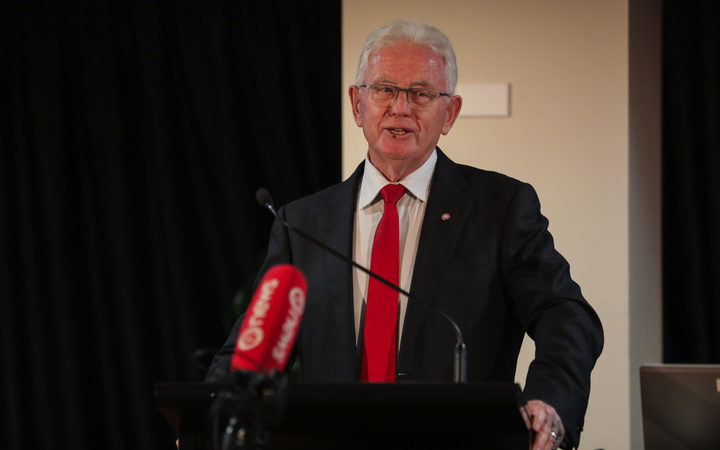 But before it's released, Ministers will discuss its contents with government partners and take the report to Cabinet.

National has previously called the Tax Working Group a tactic to ultimately introduce a capital gains tax, which has featured in previous Labour Party election campaigns.

However, when the working group released its interim report, there was no straight capital gains tax or set rate in it. There were, however, two other options for taxing capital.

One was taxing any gain from the sale of assets at roughly the marginal income tax rate, the other considered taxing a portion of the value of certain assets, for example rental properties, annually.

The Finance Minister Grant Robertson has not signalled which the government would prefer, if any, nor whether there is anything else in the report he is actively in favour of.

He is planning to release the report on 21 February, following Cabinet's consideration and sign-off on 18 February.

The government's full response, including any taxes it does plan to introduce, will be released in April.

The intention is to have legislation passed ahead of next year's election, but changes won't come in until 1 July, 2020 which means New Zealanders will be able to vote with full knowledge of what the government's plans are around tax.

National would have the opportunity to repeal the legislation if it wins the election, however the changes will come in immediately if a Labour government is re-elected.