Prime Minister Jacinda Ardern says it's no longer appropriate for her to advocate for a group of deported Indian students, while the government is actively considering some of the students' cases. The students, who were deported in 2017, said they were victims of a dodgy Indian immigration agency, which falsified documents on their behalf without their knowledge.

They told RNZ their lives were ruined and that electioneering Labour MPs, including Jacinda Ardern, promised help but went silent after coming to power.

Ms Ardern said given her advocacy occurred in opposition it was no longer appropriate for her to advocate the case.

However, she said Labour MP Deborah Russell had picked it up and was supporting the students in their applications to reverse the deportation orders.

A church pastor who housed them, Clay Nelson, told Morning Report today the students had been shunned by family and villagers in India and called for the government to make a decision.

"We didn't say goodbye to the students when they left, we said 'we'll see you later' and that hasn't yet materialised," he said.

"During their stay a lot of positive relationships have stayed and those parishioners have kept in touch with those students, giving emotional support, doing fundraising for them and lobbying Labour to fulfill what seemed to be promises made at that time. 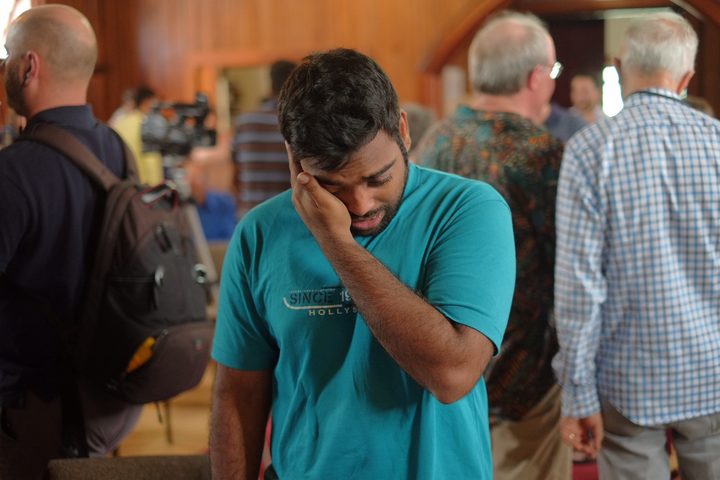 "We're still at it, it's just taken a long time. We're not acting alone, we're working with the migrant workers' association and Unite Union and members of my congregation have been very active.

He said his level of cynicism about the government's involvement "depends on the day you ask me".

"I do believe people like Andrew and Jacinda have their heart in the right place, but I don't know what the politics behind it is.

"I know it got stalled for a long time because they had to wait for the ombudman's report - well, that came out quite a while ago and it even named at least four of the students as people that probably shouldn't have been deported and should be given a new opportunity to return.

He said he wondered if the delay was related to bureaucracy at Immigration NZ. 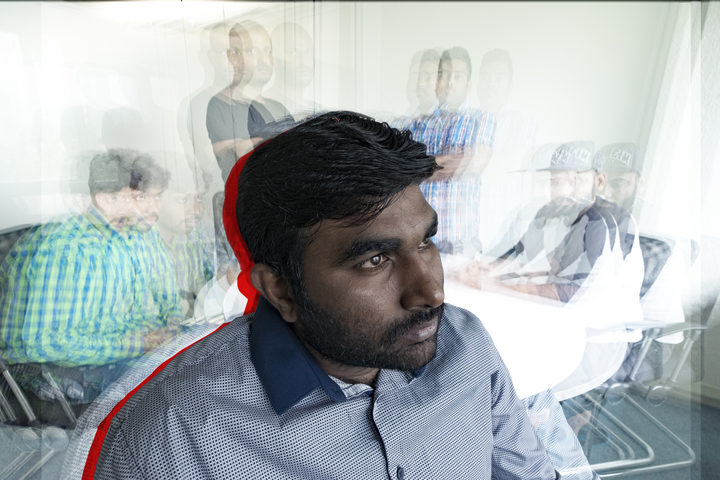 Manoj Narra was deported from New Zealand after being misled, he says, by a dodgy Indian immigration agency Photo: RNZ

"Governments change but the bureacracty doesn't, and while national was in power we mostly got relegated to the ministry, it was very abrupt and totally unsupportive.

"I don't know if they're having to deal with that, I don't know what the answer is, I do know that these students need relief.

"They need to, I hope, get a favourable answer from Labour eventually - but if they don't they need to be told their case is closed and they can try and move on with their lives."

Dr Russell said she had been working with advocates for four of the students since August last year.

"They haven't been left in the lurch, I am advocating for them and we do actually have to follow the due process," she said.

She said she hoped Associate Minister Kris Faafoi would make a decision soon, but it was just a matter of waiting.

"I certainly haven't run away from the case."

"Unfortunately, it is just a matter of waiting ... it's not fair if you can get some powerful person to help you to side-step processes. You've actually just got to go through the process and that makes it fair for everyone," Dr Russell said.