The government is set to keep 90-day trials as they are for businesses that employ fewer than 20 employees, but there will be changes for larger businesses. 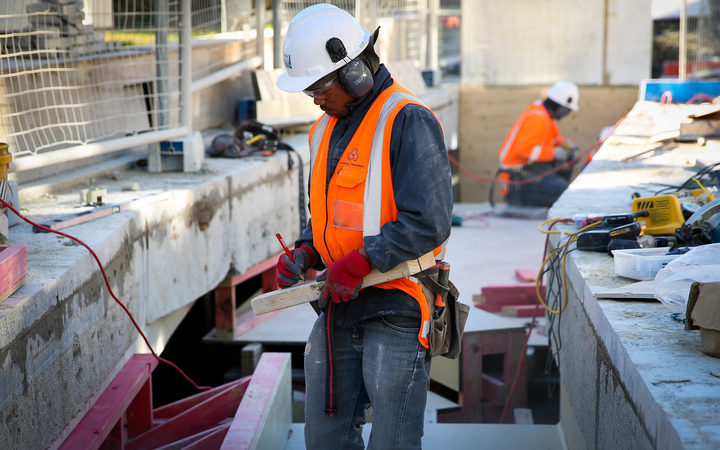 Labour campaigned on introducing legislation that improves fairness in the workplace, and it is part of its 100-day plan.

RNZ understands the government will announce that larger businesses will still be able to use the 90-day trial as a probationary period, but with greater protections for employees.

This is expected to include the right of employees to be able to appeal against dismissal, and be given a reason.

The current law, which enables employers to fire new staff within the first 90 days without giving a reason, and without facing legal action for unfair dismissal, was introduced in 2009.

It was promoted by the previous National-led government as the best way of encouraging firms to take on new staff.

However, a Treasury-commissioned report published in 2016 found the trial period had done nothing to help struggling job-seekers or boost the numbers employed.

The report found there was a 'weakly insignificant' rise in hiring in some industries, such as construction, but no difference once large firms were included.

Labour initially railed against the trials, saying it would scrap them. In 2015 the then-leader, Andrew Little, changed his tune, saying the party would keep them, but make them fairer for employees.

In the lead-up to last year's election Labour's policy was to replace the law with "fair trial periods that provide both protection against unjustified dismissal and a simple, fair, and fast referee service".

RNZ understands that after lobbying from business owners that the trials are helpful, particularly for small and medium-sized businesses, and discussions with New Zealand First, the policy has again been changed.