The 90-day trial period for employees introduced seven years ago has done nothing to help struggling job-seekers or boost the numbers employed, a new Treasury-commissioned study has revealed.

The law, which enables employers to fire new staff within the first 90 days without giving a reason, and without facing legal action for unfair dismissal, was promoted by the government as the best way of encouraging firms to take on new staff.

The new report has found no evidence the policy has encouraged firms to hire more people or more disadvantaged jobseekers, as was the government's intention.

The report's co-author, Motu Research economist Isabelle Sin, said the staggered introduction of the law, starting with smaller firms in 2009, allowed researchers to measure its effect on hiring practices.

"In terms of overall hiring, we couldn't find any effect. We can't say zero effect, but there was no economically significant effect on the numbers of hires that a firm made."

The results suggested the policy increased hiring in industries with high use of trial periods (construction and wholesale trade) by a "weakly significant" 6 to 10 percent, but this reverted after the trial was widened to larger firms, Dr Sin said.

"And for none of these groups did we find that the person hired was more likely to be one of these types of people." 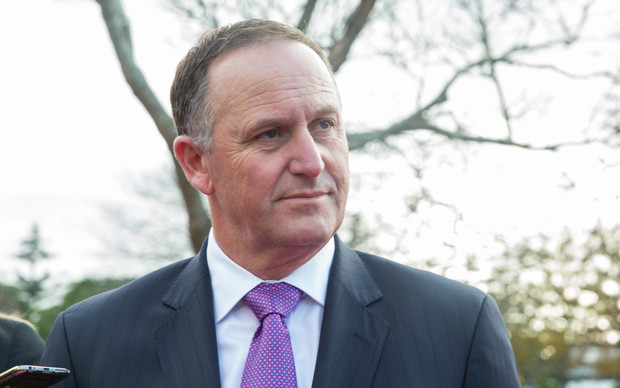 However, Dr Sin said they did not find any evidence of firms exploiting the law to fire people after 90 days.

The director of Victoria University's Centre for Labour, Employment and Work, Stephen Blumenfeld, said the policy was intended to encourage employers to take on more disadvantaged job-seekers, including young people, new migrants and Māori and Pacific people.

"This research indicates that in fact it hasn't really benefited them. It hasn't hurt them, but it hasn't had any effect on their employment."

Dr Blumenfeld said the research, for which hard data was used, was "more objective" than previous government studies, which relied on anecdotal evidence and surveys of employers.

His own research had found that those employed under 90-day trials were also less likely to get employer-funded training in that time than people who went straight into permanent positions.

Previous studies had also shown union members were less likely to be hired under trial periods, and the concern was that people who joined a union or opted for a collective contract could be dismissed, he said.

The report found the main benefit of the 90-day trial law had been a drop in firms' dismissal costs.

Speaking at the National Agricultural Fieldays near Hamilton, Prime Minister John Key said he fundamentally disagreed with the suggestion the government's policy had failed.

He had anecdotal evidence that the law was effective, he said.

"You go and ask any small business in New Zealand, where they've got a very small staff, if the 90-day probationary period gives them the confidence to hire someone - where if they didn't have it, there would be much greater risk on their business," he said.

"I think they'll tell you it's far more likely that they'll take on staff."

Remove 'fire at will' provision - opponents

The Council of Trade Unions, which vehemently opposed the introduction of the 90-day trial, said the research proved it was "a failed experiment".

Secretary Sam Huggard said bad employers had been using the law to exploit people in the lowest paid industries.

"Good employers tell us that good appointment processes are the best way to ensure that working people, employers and roles are well matched," he said. "These 90-day periods do not give people a 'foot in the door'.

"The research shows there is no evidence for the government's promise that this law would give vulnerable workers a better chance of a job. It just makes them more vulnerable."

Removing the 90-day "fire at will" period from the law would make workplaces fairer, he said.

"There's always been provision for probation periods in employment law, and we are happy and comfortable for that to continue. But what we are not happy with are these 'fire at will' provisions, because they simply have not created new jobs."

"We've always thought right from the start that it advantaged employers and disadvantaged workers, and that's what it's shown - that workers are more precarious in their jobs, they're at a disadvantage - when they start, anyway - because it's not an equal relationship."