A psychiatric nurse who worked at Lake Alice psychiatric hospital in the 1970s has described the use of electroconvulsive therapy on children as cruel and barbaric. 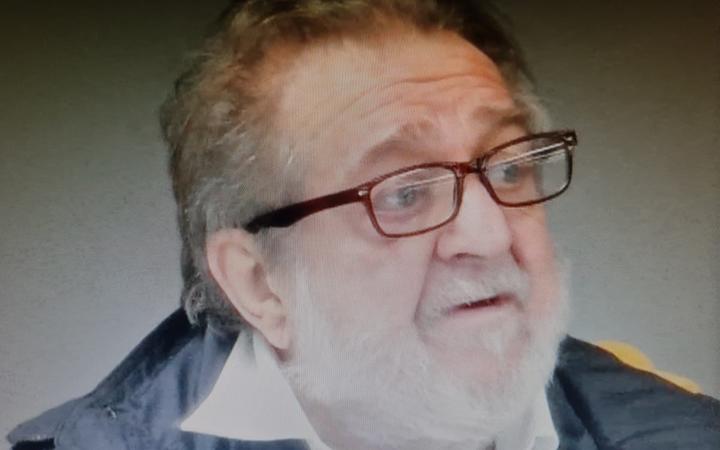 Brian Stabb told the Inquiry into Abuse in Care that he never took part in the so-called electric shock treatment given in the Child and Adolescent Unit, but he heard about it from patients.

He said he could only speculate on the motivation and mindset of those who administered the treatment.

"Such practice was not in context with the times and it could never be argued as being so. There is no way this treatment could be rationalised in a civilised society as legitimate treatment. It was torture, nothing less," Stabb said.

He denied ECT was used as a punishment on young patients between 1974 and 1976, when he worked in the Child and Adolescent Unit.

Survivors have told the inquiry that it was often used as punishment and given without anaesthetic.

"In terms of it being an organised punishment... that did not happen," Stabb said.

He also denied claims the ECT machine was displayed to patients as a threat.

He said the treatment given by the lead psychiatrist, Selwyn Leeks, was called ectonus.

"Ectonus was the brand name of the apparatus used to administer ECT, not a form of treatment."

Stabb said some staff had boasted to him that they had administered electric shock and this was approved by Dr Leeks in his absence.

"I believe that this was a significant role of some of the nurses who practiced in the unit between 1972 and 1974."

He said the regime was conducted in secrecy.

"Neither being documented, controlled, nor monitored. There were no records being kept by Dr Leeks, including records of nursing procedures essential for the safe administration of ECT.

"Dr Leeks kept medicine charts, but I don't recall ever seeing a medical note written by him in all my time at Lake Alice... In my experience, very unusual."

Stabb said after one boy was given unmodified ECT, he questioned Dr Leeks about it.

"He reprimanded me and told me very clearly that it was not my place to question his clinical judgement and if I continued to do so, he would arrange to have me transferred."

Stabb said he remembered some patients in the unit having to be persuaded to go upstairs to receive ECT.

"Some patients were compliant in going for ECT, others were reluctant."

He thought some of the patients' complaints were unreasonable.

"I believe that some have legitimate complaints, but others have jumped on the bandwagon."

Stabb said he came from the UK to work at Lake Alice at the age of 25, after seeing an advertisement for the job saying it was a modern and progressive hospital.

"It wasn't a modern and progressive hospital - it was a nightmare."

Stabb described Lake Alice as a community in itself and said most people knew what was going on there.

Psychiatrists were considered omnipotent in wards at the time and staff had to do as they were told, he said.

"As nursing staff, we were required to comply with directions. I was aware of a nurse being deregistered in England for refusing to assist in the application of ECT to a patient."