Warning: Details in this article may be upsetting for some readers

People who were given electric shock treatment as a punishment while in the Lake Alice Psychiatric Hospital in the 1970s have given first-hand accounts to the Abuse in Care inquiry. 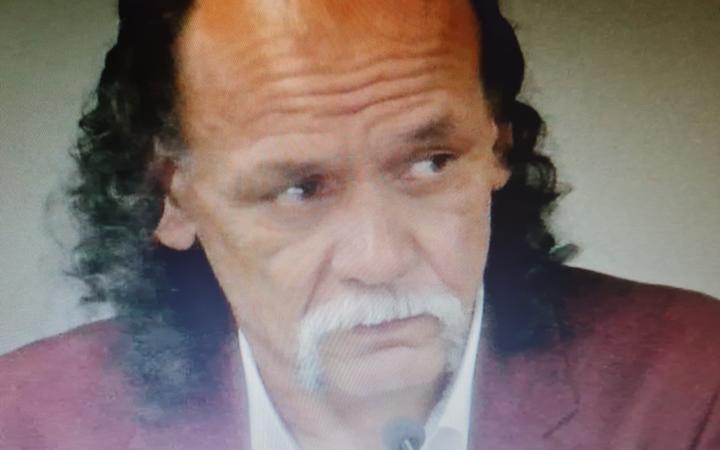 The inquiry is hearing from survivors who, as children, were dragged kicking and screaming in the knowledge they were going to be given the shocks.

Tyrone Marks, 59, was first sent to the Child and Adolescent Unit at Lake Alice at the age of 11.

He said he never knew if or when he would be punished with electric shocks.

''Sometimes they will give you a hint and that might be by walking around with the electrodes and the little box, shaking it around saying it's your turn, it could be you, it could be someone else.''

He said metal adaptors, like headphones, were first dipped in salt water and then placed on his head.

''He turns the dial up and down so that you are convulsing, screaming and you can hear everything that is going on. You can hear talking, you can hear laughing and on average it would last three to four minutes.''

Rangi Wickcliffe, 59, is another survivor of the Lake Alice unit.

He was 10 when he was first given electric shock treatment.

"Dr Selwyn Leeks turned the machine on, the pain that you feel from the electricity surging through your head is indescribable. The scream that comes out of your mouth is also indescribable.

"The terror was so intense that you lost all bowel movement."

He said it felt like his bones would break.

''You convulse, your legs and arms, you are being held by adults, so your back is arching, you are screaming, thinking that if I bite harder on this rubber it won't hurt so much. If I scream louder they might stop, but it didn't work like that.''

Wickcliffe said, at one stage, Dr Leeks decided to move the electrodes from his temple down to his jaw. 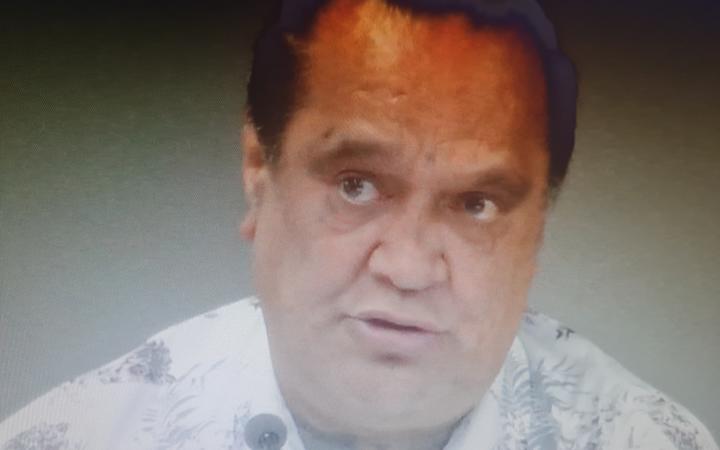 He said the young patients lived in a state of terror knowing they could be punished with electric shock treatment at any moment.

''[The patients] were crying, screaming, scratching, banging their heads against the wall, urinating and defecating. Like little animals. Whimpering, calling out to their mums and dads and screaming.''

''I say to the Royal Commission, blasting a child's brain with voltage higher enough to just about break your bones and expecting that child to have a normal life afterwards, it's not going to happen. I will suffer for the rest of my life.

''It suddenly dawned on me that the abuse that happened to me as a child manifested itself later on in my life and sent me out of control. The psychological damage that has been done from this torture is indescribable."

Wickcliffe said the state had been involved in intergenerational, systemic abuse of young people.