A Niuean church elder based in Auckland has shared his horrid experience in state care, saying he does not want future children and grandchildren experiencing what he endured in the past. 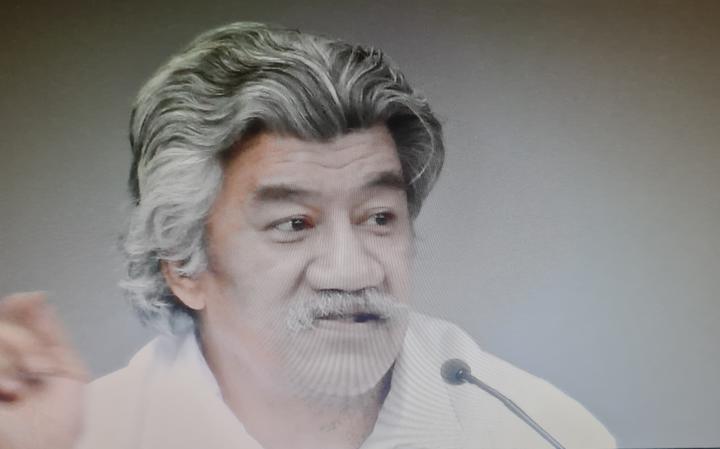 Hakeagapuletama Halo was the first of 18 survivors of Lake Alice who gave evidence to the Royal Commission this week.

As part of the investigation into abuse in psychiatric care, the inquiry is investigating what occurred at the Child and Adolescent Unit at Lake Alice Psychiatric Hospital in the 1970s.

At the hearing this week, Halo explained he was adopted by his grandparents who moved to New Zealand from Niue when he was six years old.

"I was raised by my grandparents [from] a few weeks after I was born, which is normal in my Niuean culture.

"In Niuean culture, a person's first born is offered to their parents as recognition and appreciation for their upbringing. That is the traditional island way of adoption."

He admitted he had been disobedient during his primary school years, and said a large part of that was because he could not speak English.

The last school he attended was Avondale Intermediate, which he was expelled from, before being admitted to Ōwairaka Boys' Home in Auckland and then transferred in 1975 to the rural Lake Alice Child and Adolescent Unit, north of Bulls.

It was here he experienced electroconvulsive therapy (ECT) as a punishment. The medical treatment is most commonly used for major depression or bipolar disorder, and delivers a brief electrical stimulation to the brain, but is usually administered with general anaesthetic, which another survivor says was not used.

"When they turn on the ECT, I can feel myself sitting up. Not all the way up, but it felt like my body was off the bed, my arms fighting to go up, yet they're holding me down, and then they turn it off and my body falls back down on the bed.

"The pain is like being hit by a sledgehammer on your head." 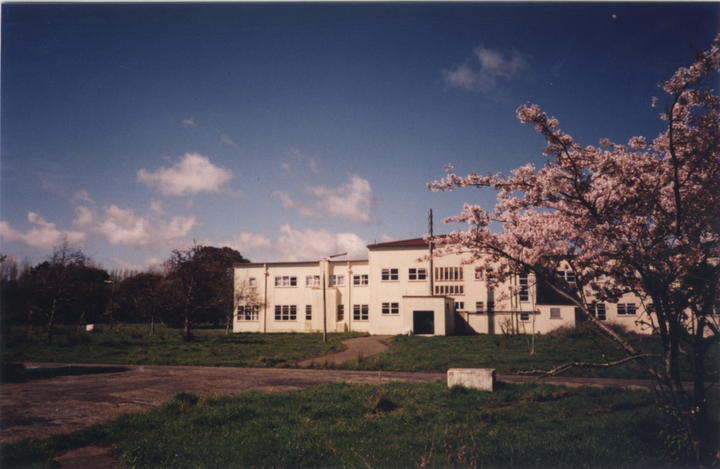 Halo spoke with RNZ Pacific and said he felt relieved to share his story with the Royal Commission: "I'm glad to get it out of my system"

"It has been troubling me for years to the point where I can't sleep properly, and I have nightmares.

"I am glad I have the opportunity to share my story so that everyone can learn and understand how bad it was and why that treatment should stop. I don't want our kids to go into places like that without their permission or informing their parents of what goes on in places as such," he said.

Halo had epilepsy as a baby. He was in and out of hospital and said he was given medicine, but it had not helped.

"I grew out of my epilepsy as a young child and did not experience seizures again until after I got out of Lake Alice," he said.

He is now living on the invalid benefit because he is epileptic.

"I can't work because of these seizures.

"Sometimes when I'm having these seizures, I get scared to get up and walk to the other room in my own house in case it happens.

"The treatment I got at Lake Alice damaged my memory. I can't remember anything, not even for a minute. If I'm reading a book or a statement, or if someone tells me something to do, it goes through one ear and out the other."

Halo said his faith and going to church had helped him cope with his horrific past.

In his statement to the inquiry, he said: "one of my brothers rang me and got me into his church that helps to support people with healing prayers. I have been going to that church since 1978 and am now an elder there.

"My faith has really helped me move on from what happened to me and continues to help me."

The Royal Commission of Inquiry into Abuse in Care will hold Pacific public hearings from 19 to 30 July at the Fale o Samoa in Māngere.