Warning: This story contains details of rape and abuse.

A man sent to the Lake Alice psychiatric hospital when he was just 15 years told has told an inquiry of the "lifelong, hideous effects" of electroconvulsive therapy (ECT) he was subjected to. 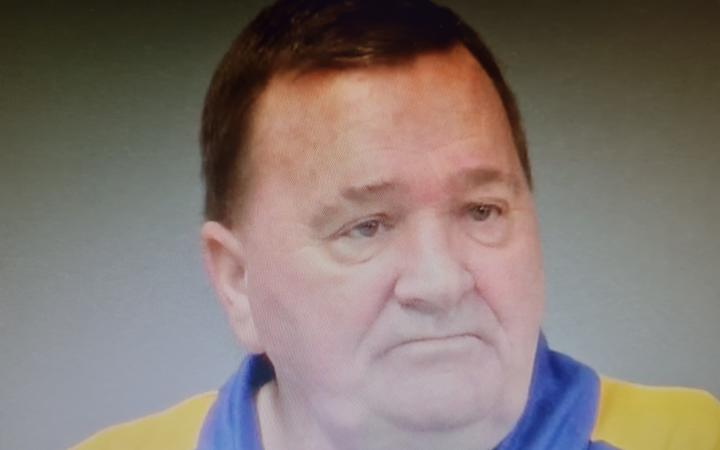 ''I have lifelong, hideous effects from my time in Lake Alice, particularly from ECT," Malcolm Richards, 61, told the Royal Commission into Abuse in Care.

"It turned a 15-year old depressed boy in an unhappy home with a violent father into someone with lifelong debilitating trauma, memory loss and huge difficulty in retaining information.''

Richards was sent to Lake Alice in 1975.

The reason he was admitted was recorded as mentally disordered.

He had been sexually abused before going to Lake Alice.

While there, he received ECT. Some of it planned as treatment, the rest as a violent punishment.

''We were threatened with it all of the time," he said.

''We were all in a state of terror about getting unmodified [without anaesthetic as a muscle relaxant] ECT.''

He said they could see other children at the hospital being dragged up for it and hear the terrible screaming.

Richards said on one occasion two other boys were made to watch him being given unmodified ECT.

''I started kicking and screaming and two male nurses came to hold me down. I was so afraid. First they shocked me on my legs, causing me to lose control of my bladder and urinate on Dr Leeks. I believe in retaliation for urinating on Dr Leeks he shocked my on my lower area.

''The pain was unbearable. I still have burn marks on my penis.''

He said at other times they put electrodes on his head.

''I still wake up in a cold sweat and my body actually physically hurts in the same places as then.''

Richards said the ultimate threat of punishment was being told that they could be locked with paedophiles in maximum security, where they were allowed to do whatever they wanted to the children.

''That never happened to me but the staff threatened it and I lived in fear of it.''

He said once he left Lake Alice after eight weeks, he had major memory problems, body aches and numbness, and pin pricking headaches that would sometimes be so painful that he dropped to the ground, but then be over in less than a minute.

He said his whole family suffered because of his time in Lake Alice.

He frequently has nightmares and fits of anger.

''Sometimes I yell at the kids as I can't concentrate and need dead quiet to function.

''Sometimes I react and say horrible things and the kids would think I don't love them. I do very much but I just can't deal with stressful situations.''

He told the inquiry about what he hoped would come out of the Royal Commission.

''My first hope is that we are listened to and taken seriously, unlike past treatment. I know the government settled with us, but they did not find out what really happened to us. Our voices were not heard and no-one was held to account. They gave us money and tried to bury it.''

Richards also wanted Dr Selwyn Leeks, (the head of the child and adolescent unit) and his team, who helped abuse the young people in the unit, held accountable.

''These people include those who put us on the list for punishment, the nurses who would drag us up to the ECT room and hold you down when you got ECT. All those who gave us the painful drugs, the management of the hospital and people who knew and turned a blind eye.''