A recommendation has been made to grant a water conservation order for the Te Waikoropupū Springs and the associated Arthur Marble Aquifer in Golden Bay. 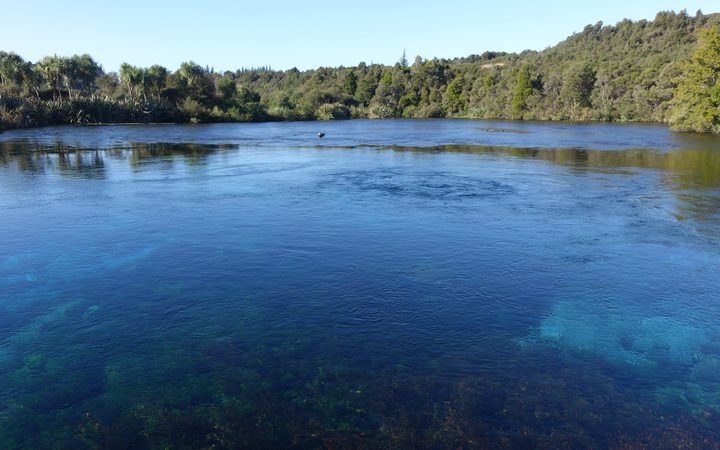 A special tribunal has just released its decision, two years after hearing the application.

The freshwater springs are the largest in the Southern Hemisphere and contain some of the world's clearest water.

The process for obtaining the order over Te Waikoropupū Springs and its associated water bodies was sought by Ngāti Tama ki Te Waipounamu Trust and Andrew Yuill.

The draft order provides controls over the amount of water taken and what is discharged into waterways, to protect aquifer pressure and water quality.

The order applies to the confined and unconfined Arthur Marble Aquifer and over Te Waikoropupū Springs, which include the Main Spring, Dancing Sands Spring and Fish Creek Springs.

They were all found to have "outstanding amenity or intrinsic values as waters in their natural state".

In addition, the tribunal found they had further outstanding values that warranted protection, including biodiversity, habitat for indigenous wildlife including for stygofauna (which are any fauna living in groundwater systems or aquifers) and biofilms, natural characteristics, wild and scenic values, habitat for indigenous flora, scientific and ecological values (including exceptional water clarity) and significance in accordance with tikanga Māori.

It is also recommended that the draft order apply to the headwaters of the Takaka River and to its surface water tributaries (including the Waingaro River), because of how they contribute to the values and characteristics of the Arthur Marble Aquifer and Te Waikoropupū Springs.

The tribunal has recommended some exemptions, including necessary river works and structures, plant pest control, the operation of existing consents, as well as a specific exemption for the continued operation and maintenance of the Cobb Hydro-Electric Power Scheme.

It has also recommended the order be declined for the Anatoki River and the Waikoropupū River, as these are not hydraulically connected to Te Waikoropupū Springs.

The tribunal has now issued its report and recommendations to the Minister for the Environment for consideration.

The decision is open to challenge through the Environment Court. 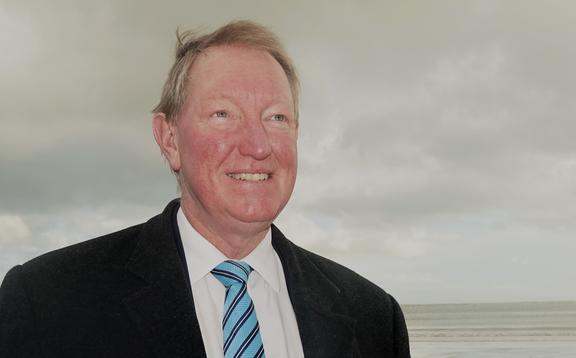 Smith, a former conservation minister who has backed the proposal, said it is a step towards ensuring the protection of some of the world's clearest water.

Smith said the two-year wait for the decision has been frustrating, but the tribunal was to be commended for its detailed consideration.

"This water conservation order is truly unique. We've only ever previously considered rivers and not a far more complex underground system like a spring, so it has tested the system.

"I've been a bit frustrated it has taken so long but I commend the tribunal on its thoroughness of the report, on the detail of the regulations and most importantly, on the substantive decision that is saying 'New Zealand values these very unique springs sufficiently to provide this additional level of protection'.

They said it had been a long road - initially expecting the report to be released in August.

"Ngāti Tama need to have a long hard look at [the report] and a good hard think about it," Ngāti Tama kaumātua John Ward-Holmes said.

There is now a 15-day appeal period for applicants and submitters to lodge any appeals.

Ngāti Tama Trustee Margie Little said it was important that they now took the time to talk with all involved and find a way forward.

"The release of tribunal's report is a major and very welcome step in a long journey. We first applied for the WCO in 2013, and many people had already contributed a lot of careful work by then," Yuill said.

Te Waikoropupū Springs is a site of significance, a wāhi tapu and an iconic taonga in Mohua/Golden Bay.

Ward-Holmes said it was central to whānau, hapū and iwi who had maintained ahikāroa in the rohe since the early 1800s.

"This wai has intrinsic values to whānau of Ngāti Tama who have held ahikāroa and kaitiaki of Mohua and the springs. Kaitiakitanga is all our responsibility and we must all try our best to protect and preserve Te Waikoropupū Springs and the aquifer".