The guardians of Te Waikoropupū Springs in Golden Bay are urging the Environment Minister to preserve and protect it from commercial ventures. 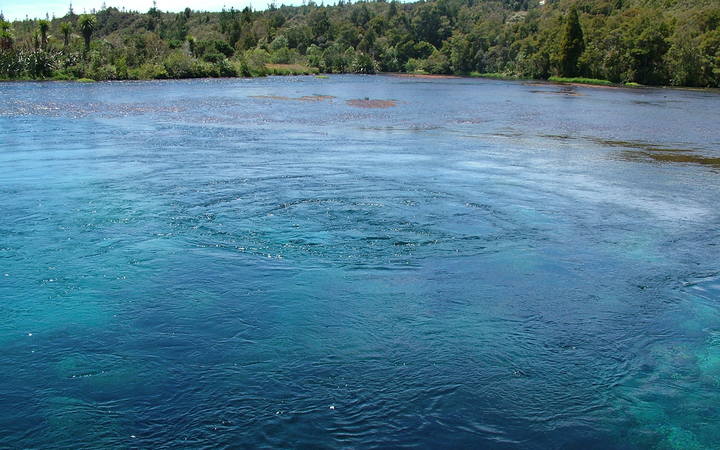 White sand lines the bottom of the country's largest freshwater spring, which contains some of the world's clearest water. If you're lucky, you might catch a glimpse of some of the 43 indigenous species that call the 63m-deep springs home.

Environment Minister Nick Smith has the power to enact a Conservation Order to protect the springs and agrees they are special. 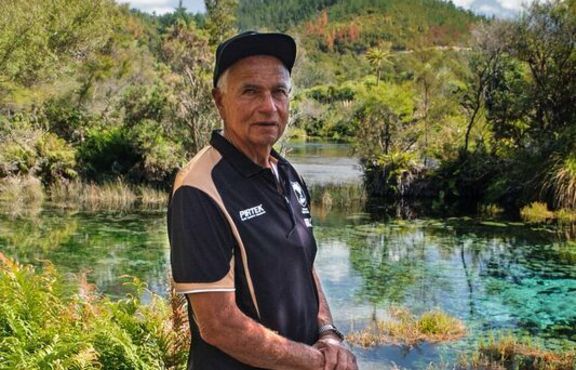 "Certainly the Waikoropupū Springs is one of the largest springs in New Zealand and is internationally renowned for both the age and the clarity of its water."

The guardians, Ngāti Tama ki te Waipounamu, fear Tasman District Council will give the go-ahead for the water allocation in the area to rise by 70 percent if Dr Smith does not put an order in place.

The council has appointed the Takaka Freshwater and Land advisory Group to enable community and stakeholders to participate, manage and develop water quantities. The group is asking the community for feedback on a proposal to increase the water allocation in the Golden Bay area.

The maze of underground waterways beneath the spring are said to be protected by a taniwha called Huriawa.

John Ward-Holmes, spokesperson for Ngāti Tama, believed the spring would be seriously affected if the council allowed an increase in the water take in the area.

"For us, it interferes with the mauri, the life force of that area. It's not acceptable."

But Dr Smith said more proof was required. "I would need to get scientific evidence contradicting the advice from the [Tasman District] Council to be concerned."

In an attempt to gather more evidence, Ngāti Tama is working with co-applicant Andrew Yuill, a scientist, who has been testing the water from the spring for a year, in a community-funded project.

Mr Yuill said samples were taken each week from the springs and measured for nitrate and phosphate.

He said NIWA's advice was that there should not be more than 0.4 milligrams per litre of nitrate.

"After a year's sampling, every week the average is 0.4 - so we're saying this is already at levels of concern."

Mr Yuill says it's not just what is taken out of the water."You take out really clear water, use it for farming, and what goes back has all of the usual run-off from farms in it."

Dr Smith said no decision will be made on whether to impose a Conservation Order, which would effectively stop any increase in the water allocation, until a tribunal he appointed had looked into the matter. 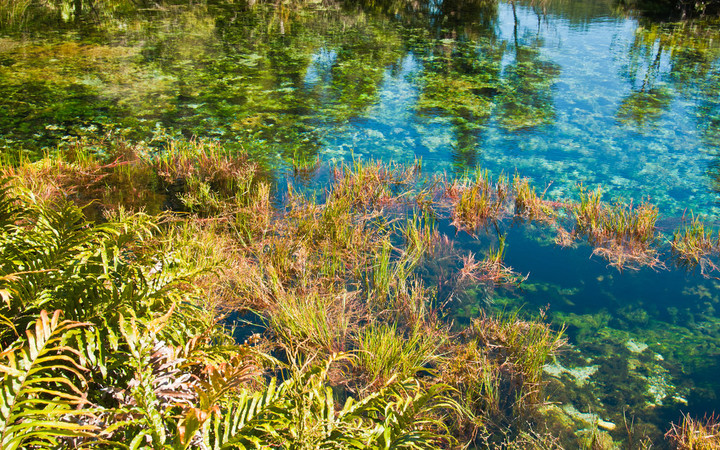