Award-winning choreographer Parris Goebel has become a Member of the New Zealand Order of Merit for services to dance. 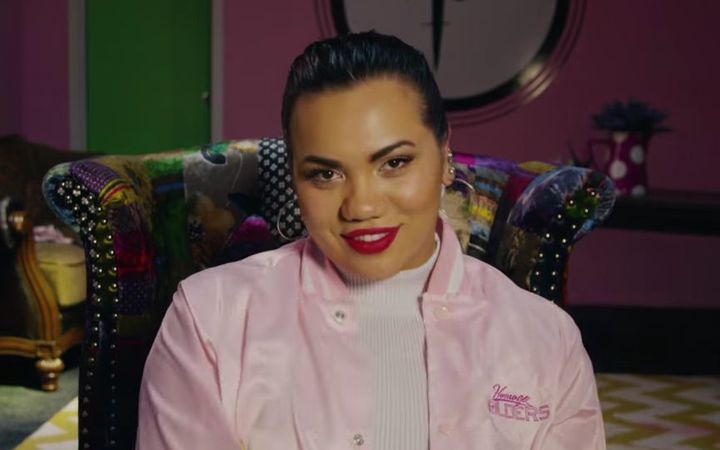 She has also worked with famous international artists including Justin Bieber, Rihanna and Jennifer Lopez.

Goebel said the award was an unexpected honour because dance was often passed over for other sporting codes.

"We'd hear of different people getting it as I was growing up but I never imagined myself getting this honour to be honest," she said.

"I guess just being in the dance industry ... sometimes there's a lot of stigma around that." 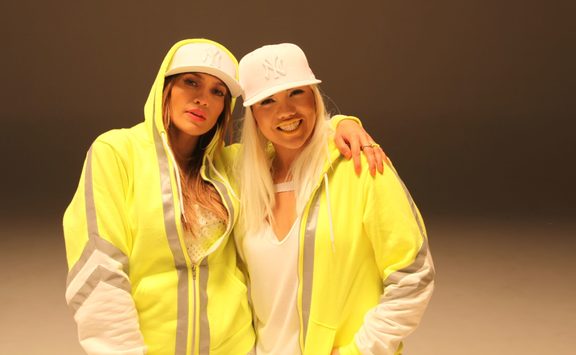 She said dance was her gift and purpose, and so felt she had a duty to work hard and open doors for others.

With several world championships under her belt, it was safe to say she had been successful.

"I think it's definitely a bit more normalised to dream and to have goals to become a professional dancer."

Goebel recalled being younger when people would often laugh at her when she spoke of her dreams to make it worldwide.

She said no one believed a young girl from Auckland could become an internationally renowned dancer, which only drove her to want it more.

"I would say from the success of the Royal Family, and you know, the things that I've been able to do in my career show other young dancers 'hey you can do it'."

"It doesn't matter if you're from little old New Zealand, if you work hard enough anything is possible," she said.