Nearly 50 years has passed since Sue Kedgley established the Auckland University Women's Liberation - but there is still work to be done. 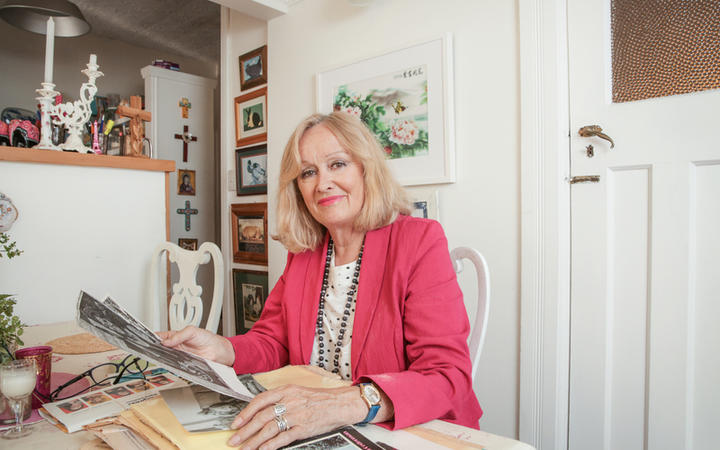 "In some respects, we've made huge progress over half a century, and in some respects we don't seem to have a great deal at all," she said.

Sue Kedgley has already received a number of awards for her services to women and governance, but she can now add, Officer of the New Zealand Order of Merit.

Kedgley began fighting for change after the Women's Liberation movement in 1971, a year later she helped to create the National Organisation for Women.

During her four years there, Kedgley also created a group to lobby to improve the working conditions of women at the United Nations.

Turning then to government she was a Wellington City Councillor for eight years and went on to become one of the first Green MP's in Parliament, remaining for 12 years.

The strings to her bow continue, but after years of calling for change, Kedgley still isn't done.

Even though the thought of being part of a social movement for nearly half a century was 'horrifying' she said, her role has been about changing attitudes.

"I think I was fortunate to be involved in two of the great social movements of our time, which is the campaign for gender equality for women, which I've been involved in for nearly half a century since the early days of the women's liberation in 1971.

"And for 30 years I've been involved in the environmental movement and I guess I was also fortunate to be one of the first lot of green MP's in parliament which was pretty exciting."

She was early to the cause, calling for support around climate change and environmental issues back in 1990.

"It seems to take about 20 years to change attitudes and really bring about significant change, in almost every aspect of life."

Change takes time, and you have to continue to be passionate and persistent, Kedgley said.

"It's hard for most young women today to realise just how bad things were for women in the 1970's.

"In fact, it's only when you look back at how things were that you realise the progress that we have made.

"We were brought up to believe that our role in life was simply to snare a husband and spend the rest of our lives looking after our husbands and children.

"To be a spinster was almost a fate worse than death."

The women's liberation movement had sort of been lost in history, but she was at the front in the early days starting out the whole revolution for women, she said.

Kedgley described women's equality as 'mainstream' nowadays, but back in 1971 it was deeply unpopular, the those fighting for the cause were ridiculed and derided.

"Women have so many more opportunities these days than we had half a century ago, but it's astonishing that we don't yet have equal pay.

"And it's also astonishing that sexual harassment and rape seems to be as pervasive now as it was back then."

"There is still a great deal to be done before we have genuine equality for women."