In a quiet rebellion, Karyn Hay was one of the first broadcasters to speak with a distinctly New Zealand accent on television. 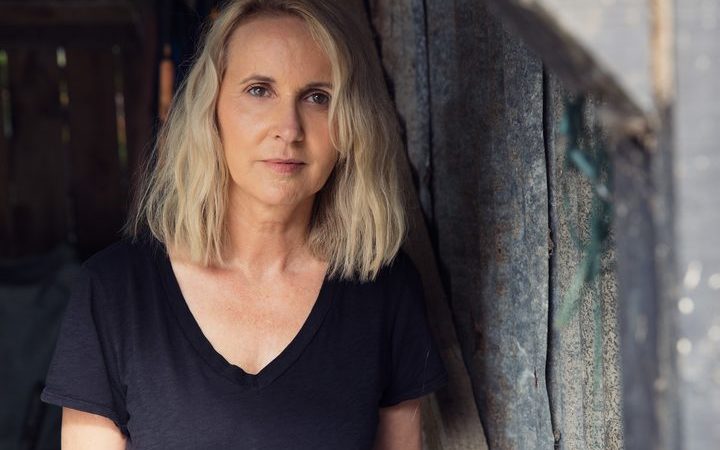 Karyn Hay has been made an Officer of the New Zealand Order of Merit for services to broadcasting and the music industry.

Hay championed New Zealand culture and music, including spearheading a 250,000 strong petition to add a local music quota for radio stations, and as general manager of Kiwi FM.

In the early 1980s, on her groundbreaking show Radio With Pictures, Hay refused to take elocution lessons or speak in a British BBC-style accent, which catalysed a shift towards the sounds of New Zealand voices in broadcasting.

"I was so surprised that my voice created such consternation with the nation... Two years the mail bags were full of 'Who is that girl?' but also because I was a woman doing a 'man's job'. But you don't think about that at the time; you just do what you do and then put up a fight when you have to."

She said it helped create an acceptance of 'us' as New Zealanders with a unique and special culture, at a time when we often looked at other countries as superior.

"[Back then] we always used to look overseas, and everything was 'better' overseas. They did it better overseas. We'd bring in an international expert to do this and that and teach us how to do that - we didn't need that; we can do it ourselves. In that regard it was an acceptance of who we are as New Zealanders.

"I feel proud of that and I really appreciate this and it does feel very special, but you don't think about that at the time... It's just believing in yourself as a New Zealander, and we do now. I'm just a little voice in a part of that story."

Hay said she was most proud of the New Zealand Music Quota petition, which helped grow local music.

"It served as a catalyst . Also Kiwi FM... [that was] another step for that acceptance of New Zealand music. Those aspects of my career stand out for me because they're not really part of a career, I've never been a careerist, they're just things where you see that injustice and you want to change it, and that's just natural to me."