One of New Zealand's newest Dames sees the honour as an opportunity to give back to netball and the community. 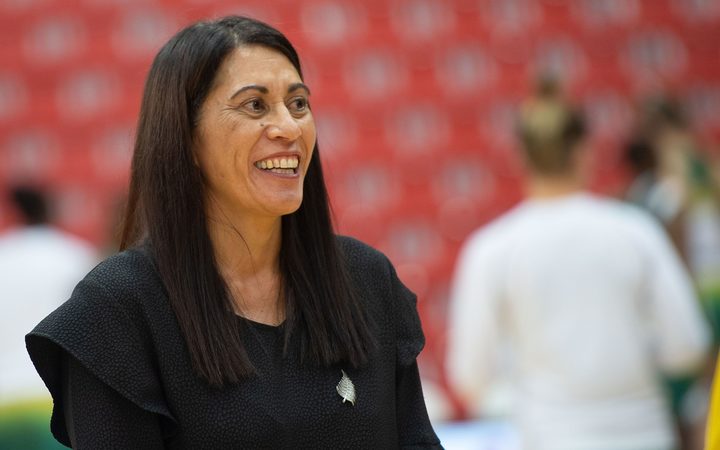 Silver Ferns coach Noeline Taurua was appointed a Dame Companion of the New Zealand Order of Merit in the New Year Honours.

Taurua said the title does not signal the end of her career, instead it is motivation to do more.

Taurua was behind a resurgent New Zealand netball team that won their first World Cup title in 16 years in a close final against Australia at the tournament in July.

Taurua coached the Waikato Bay of Plenty Magic from 2002 to 2013 and during that time the team won back-to-back National Netball Cups.

The team also won the ANZ Championship in 2012, the only time a New Zealand team has won the former Trans-Tasman competition.

In Australia Taurua coached Queensland's Sunshine Coast Lightning to the Suncorp Super Netball League in 2017 and 2018 and minor premiers in 2019.

Taurua said she was initially a little reluctant to accept the damehood.

"It didn't sit comfortably if I am going to be honest, mainly because I know there are so many people within our sport who have been fully committed to netball over a longer period of time than me and who keep the wheels moving I suppose on ground level.

"I always find it quite difficult knowing that you are the individual that's been pulled out of many."

In December Taurua extended her contract as the coach of the Silver Ferns through until February 2021.