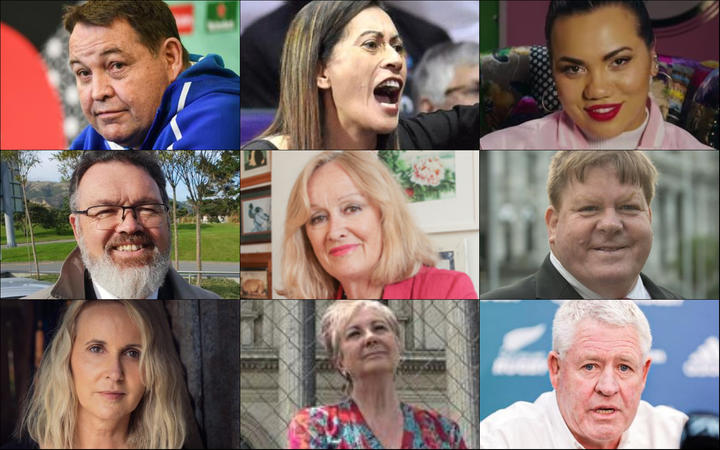 The list of 180 recipients - 91 women and 89 men - leans heavily on awards for community service, arts and the media, health and sport.

Among the top honours recipients are Justice Joe Williams, the first Maori judge of the Supreme Court, former All Black coach Steve Hansen and disabilities advocate Robert Martin, who is believed to be the first New Zealand knight with learning disabilities. The three become Knight Companions of the New Zealand Order of Merit.

Dames Noeline and Marilyn are joined by Dr Anna Crighton, who is honoured for services to heritage preservation, as Dame Companions of the New Zealand Order of Merit.

This year, the honours organisers have released a statistical breakdown of awards, showing Auckland (52 recipients) and Wellington (38) are the largest centres but the East Cape and West Coast, with three awards each are represented. Among them is Tony Kokshoorn, who was the Grey District's longest-serving mayor of 15 years and led the area through the Pike River Mine disaster and Spring Creek Mine closure. He is appointed an Officer of the New Zealand Order of Merit. 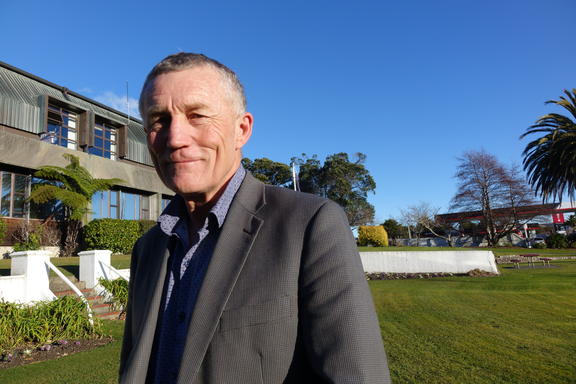 Dame Noeline Taurua says she sees her appointment as a Dame Companion as a motivation to do more for netball and the community.

She was honoured for leading a resurgent Silver Ferns to a win in the Netball World Cup in July, having been placed fourth at the Commonwealth Games just the year before.

"It has got me pushed me into thinking I have only just started and I needed to pay this back to netball and the community."

Sir Robert Martin has been made a knight companion after spending thirty years advocating for the rights of those with physical and intellectual disabilities, but he says more needs to be done to help.

He said while things in New Zealand were getting better for people with disabilities, more can be done in areas like education, housing and employment.

"Many people just didn't think we were worth anything," he said.

"What we're trying to do is turn that all around and show we can learn and we can do anything, given the right assistance in our lives.

The Honourable Justice Sir Joe Williams of Ngāti Pūkenga and Te Arawa received a knighthood for services to the judiciary, appointed a Knight Companion of the New Zealand Order of Merit.

He was the first in his family to achieve School Certificate. With a Bachelor of Laws from Victoria University and a Master of Laws from the University of British Columbia, Sir Joe went on to be appointed Chief Judge of the Māori Land Court in 1999, the Chairperson of the Waitangi Tribunal in 2004, a High Court Judge in 2008, and in 2018 and 2019 respectively a Court of Appeal and then Supreme Court Judge.

Justice Minister Andrew Little said Sir Joe had contributed immensely to elevating Māori voices and tikanga Māori in his legal career in a number of courts.

"Sir Joe Williams has made an immense contribution to the elevation of Māori voices in the justice system. This honour is well-deserved," Mr Little said.

The new Dame Marilyn Waring, public policy professor, former National MP and feminist economist, says since her first book, Counting for Nothing, which examined how GDP was calculated while ignoring unpaid labour, traditionally done by women, little has changed. 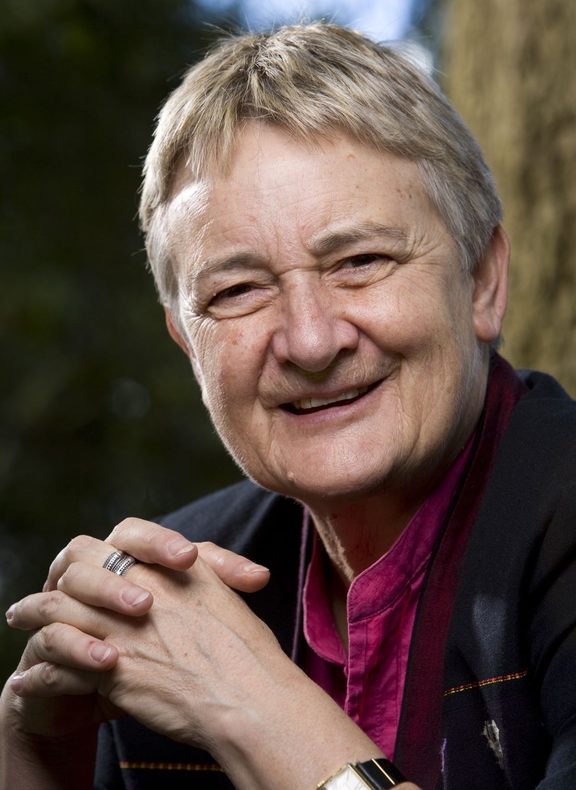 She says unpaid labour continues to be ignored in policy-making, despite that fact that if it was calculated as an industry it would be New Zealand's largest.

She says GDP also doesn't measure effects on the environment and until there is a political will to make policy not hinging on GDP, nothing will change.

Steve Hansen says he accepted his knighthood to acknowledge all those who played a part in the All Blacks success during his time as head coach.

A two-time winner of the Rugby World Cup winner - Hansen has been named a Knight Companion of the New Zealand Order of Merit in the New Year honours.

The 60-year-old - who was part of the All Blacks for 16 years before stepping away after this year's World Cup - admits he had to think carefully before accepting the accolade.

Hansen has been succeeded in the All Black coaching role by Ian Foster, who was named just before Christmas.

Another senior rugby personality to be honoured is Steve Tew, the former chief executive of New Zealand Rugby, who has been made an Officer of the New Zealand Order of Merit for services to sports administration.

Tew said winning bids to host the 2011 men's World Cup and 2021 women's world cup were highlights, along with winning the tournaments. However he reflected most on the difficult times they'd had.

"With the Christchurch earthquakes we lost a World Cup venue and had to tell that city in a time of pain that we weren't going to bring the World Cup there," Tew said.

The award-winning dancer, Parris Goebel says it was an unexpected honour to become a Member of the New Zealand Order of Merit for services to dance.

She has also worked with famous international artists including Justin Bieber, Rihanna and Jennifer Lopez.

Ms Goebel said the award was an unexpected honour, because dance was often passed over for other sporting codes.

She said the Royal Family had opened a door for young dancers in New Zealand to achieve their dreams of making it onto the international stage.

Knight Companions of the New Zealand Order of Merit:

Dame Companions of the New Zealand Order of Merit:

Officer of the New Zealand Order of Merit

Member of the New Zealand Order of Merit