A senior lecturer in social work and foster parent to more than 190 tamariki has been made an Officer of the New Zealand Order of Merit. 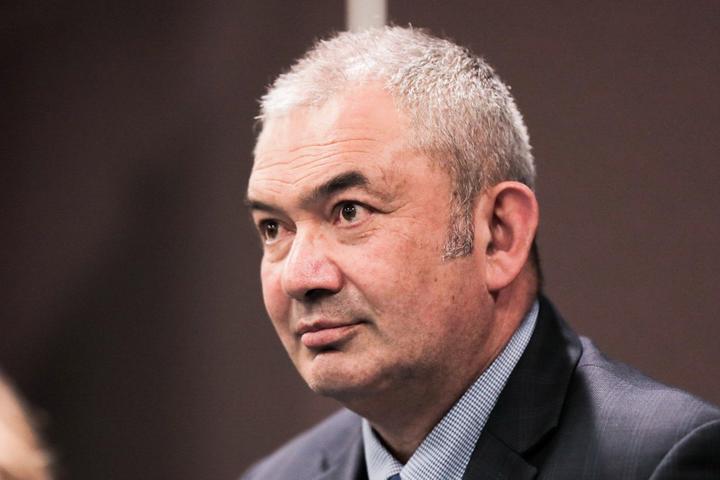 Shayne Walker and his wife Helen spent 12 years looking after tamariki and rangatahi, and were staunch advocates for caregivers in New Zealand.

Walker said he was somewhat embarrassed by the honour and wished he could share it with all the people who have worked with him.

He said in particular, fostering the 192 tamariki and rangatahi was an effort his whole family had made.

"I had the best part of it, because really I kind of ran activities and kept everyone busy and all that kinda thing," he said.

"Whereas Helen, can you imagine doing washing for eight to 12 boys? And my daughters, they would just melt the hardest of hearts."

Walker put his success as a foster parent down to his ability to show love, build trust, and listen to people's stories.

He often sat and thought about all the people who had given him an exceptional life, when he was a struggling and mixed up teenager.

That was what drove him to foster young people, often from troubled or difficult backgrounds.

"We never had one young person who came to us who was kind of was born bad... I hate the term," he said.

"We had kids who had been mis-managed by adults, who had been let down by adults and so they taught us a lot, and they're still teaching me."

He was still in contact with many of his foster sons, who were now adults, with homes, families, children and even grandchildren.

Walker was also member of the Family Violence Death Review Committee and had worked alongside Oranga Tamariki for many years.

He believed New Zealand could turn around it's family violence statistics, but cautioned it would take some gritty and deep conversations.

Most of those would need to happen between men, who were the main perpetrators of family harm.

"It starts one relationship at a time ... if we want to change family violence, if we're really honest about it, we sit down with our own families," he said.

"We have a conversation that asks, what is a coercive relationship? When is violence ever OK?"

Walker said he had a real belief that family harm could be eradicated within 15 years, as long as people got serious about tackling it and didn't lose hope.